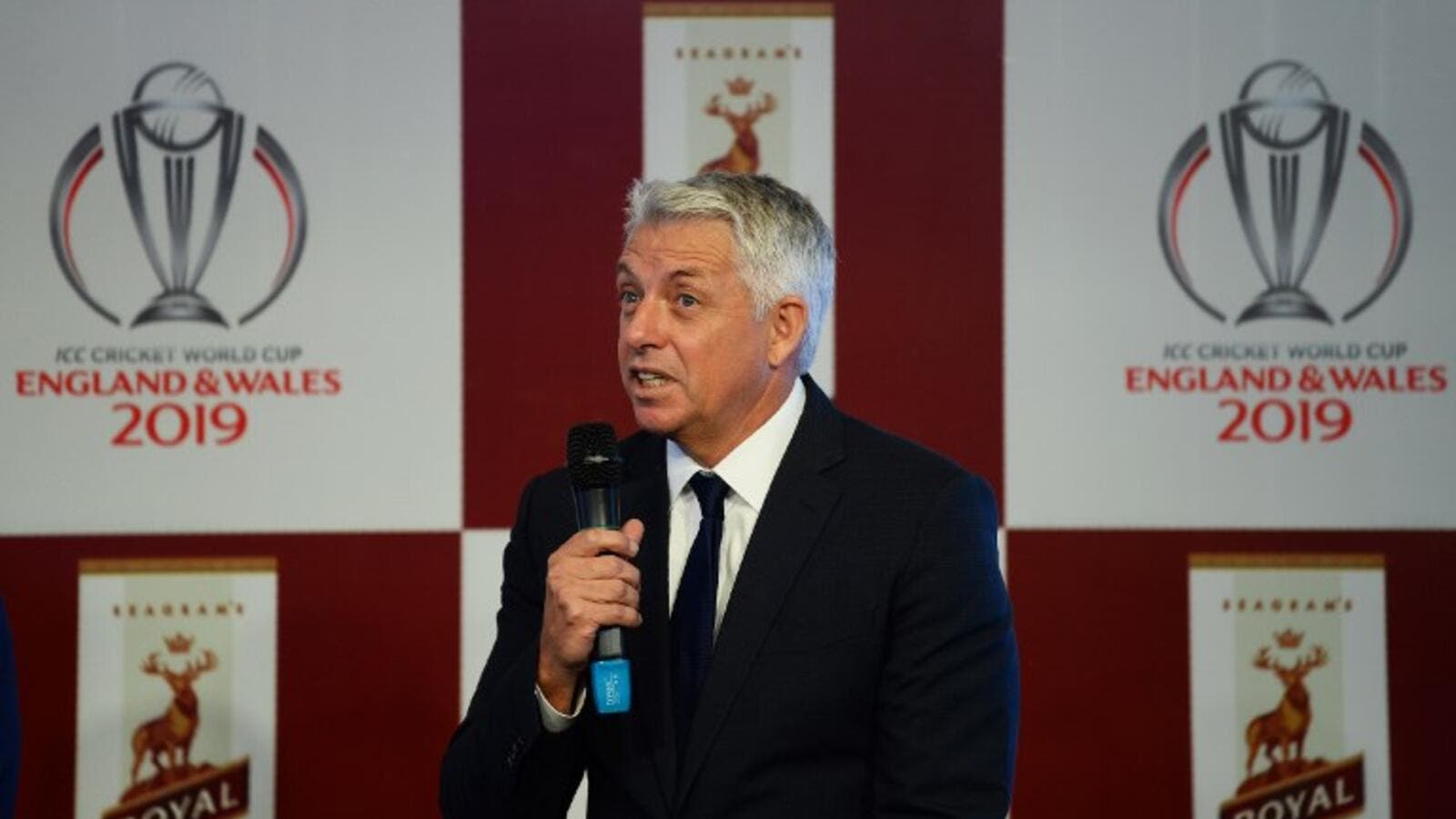 International Cricket Council (ICC) chief executive officer David Richardson is of the view that match-fixing should be made a criminal offence by the governments of all the cricket playing nations.

Richardson said that they are actively trying to disrupt these criminal activities, adding that the education programmes they have set up in this regard are working really well for them.

"The ACSU (ICC's anti-corruption unit) is trying to be much more proactive in first of all disrupting these criminals who are travelling the world trying to corrupt the game. We are persuading governments to introduce legislation that can make attempts to fix cricket matches a criminal offence and put these people behind bars," ESPNcricinfo quoted Richardson, as saying.

"We are also getting much better intelligence on who these people are and we have been able to do that only because more players are reporting the approaches to us," Richardson said. "The education programmes we have put in place have worked really well, we have hardened the target at the international level to the extent that these unscrupulous elements are trying to approach players at a much lower level," he added.

The comment came amidst the increasing discussions related to the spot-fixing and match-fixing in the cricket circuits. Recently, former Sri Lankan cricketer Sanath Jayasuriya was charged for refusing to cooperate with the anti-corruption unit of the ICC. The growing number of T20 leagues around the world has also increased the risk of rise in the cases of betting and match-fixing.

The CEO further revealed that they are also making efforts to bring the Board of Control for Cricket in India (BCCI) and World Anti Doping Agency (WADA) on the same page. BCCI, in the past, has opposed the idea of bringing Indian cricketers under the ambit of National Anti Doping Agency (NADA). They reasoned that since BCCI is not a National Sports Federation, NADA has no authority to conduct doping Test of Indian cricketers in domestic or international cricketing events.

Richardson, however, claimed that BCCI has shown "willingness" to resolve the matter.

"ICC is trying to facilitate a dialogue between WADA and the BCCI. There is a willingness on the part of BCCI to resolve the situation with the Indian Olympic Association (IOA). I think that can be resolved quite quickly. BCCI is not reluctant to do dope testing, but they are not ready to send samples to NADA," Richardson said.