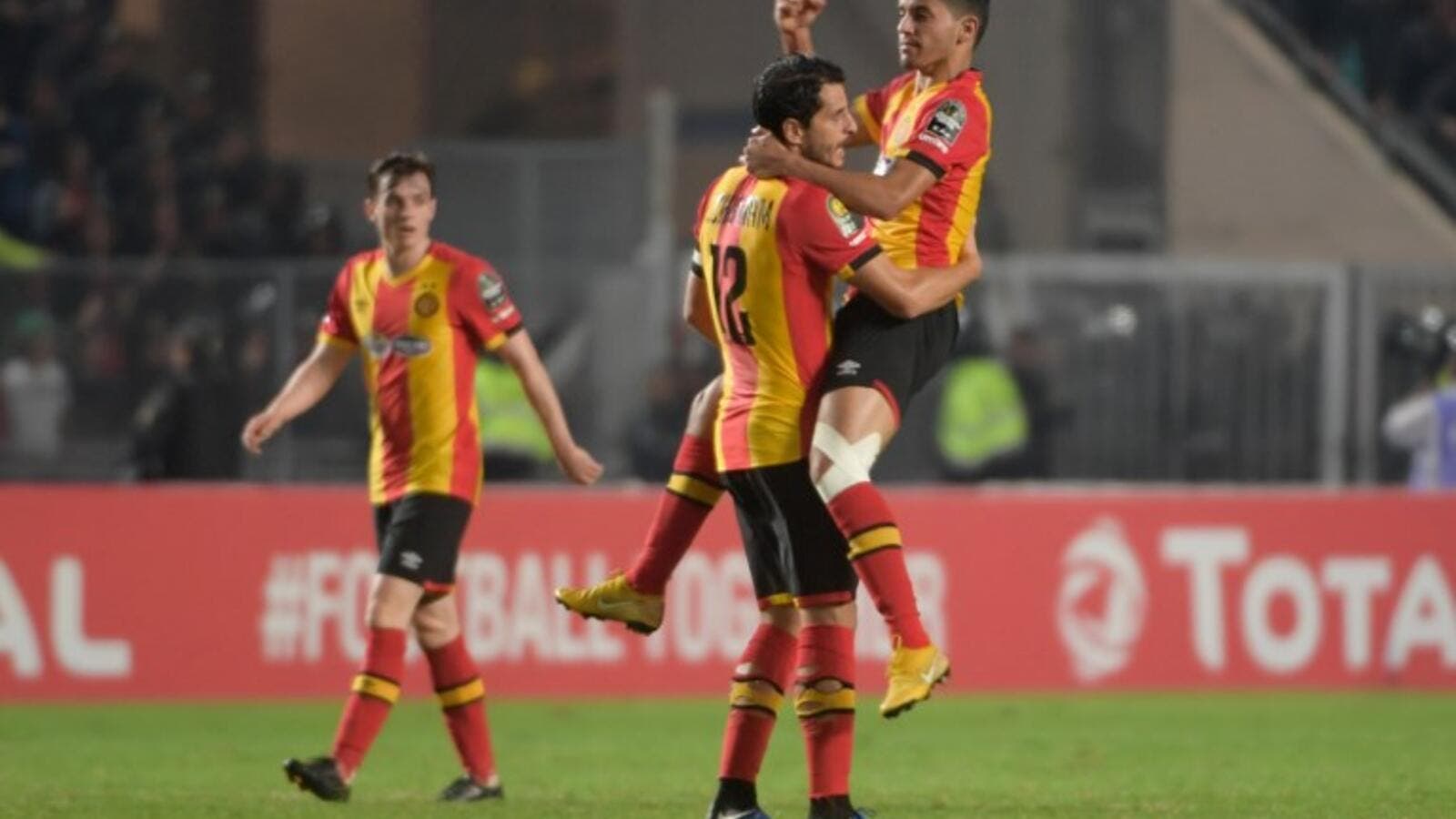 Record eight-time winners Ahly lost an African Champions League final for the second successive year as Tunisia's Esperance outclassed them in a one-sided affair to win 3-0 and clinch the title in Rades on Friday.

Attacking midfielder Saad Bguir, who was kept on the bench in the first leg, proved Esperance's hero with a double salvo before Anice Badri heaped more misery on Ahly with a late third as the Tunisians ran out 4-3 winners on aggregate.

Ahly failed in what seemed a straightforward task to protect a 3-1 first-leg advantage, with an error-ridden defensive display coupled with a lack of any spark upfront costing them dear.

With Moroccan striker Walid Azaro suspended, the Red Devils could not muster a single effort throughout the 90 minutes. Winger Walid Soliman, their only source of creativity and the standout performer of this year's Champions League, was well shackled.

Esperance scored from their first real opportunity on the stroke of halftime, Bguir firing home after a slick move to send the home fans into raptures. More defensive mistakes after the break broke the hearts of the visiting Ahly contingent.

It was a bitter night for Ahly at the venue which hosted their memorable Champions League triumphs in 2006 and 2012. It was also their second successive defeat in the final after they lost to Morocco's Wydad last year.

Although Ahly appeared somewhat bold in the early stages, Esperance quickly gained the upper hand in terms of possession but they were largely toothless in the final third.

Ahly's defence and goalkeeper Mohamed El-Shennawi comfortably dealt with some innocuous long balls from an Esperance side who looked bereft of ideas, but the visitors hardly launched any counter attacks as the absence of suspended striker Walid Azaro deprived them of much-needed pace upfront.

Esperance appealed for a penalty on 34 minutes when Yassine Khenissi went down under an apparent challenge from central defender Saad Samir, who was attempting to make up for a mistake that saw him send a short header back to his keeper.

After signaling that he would wait for the view of the Video Assistant Referee, Ethiopian official Bamalak Tsimba eventually awarded a corner to Esperance, to the relief of Ahly's anxious players.

Esperance scored from their first real attempt though, just when Tsimba was about to blow his halftime whistle.

A swift move coupled with slack defending saw Khenissi hold off Samir, turn and feed Bguir who shook off Salif Coulibaly and drilled a low shot into the bottom corner.

The second half was a one-way traffic, with Esperance pouring forward en masse.

It did not take them long to score a decisive second which gave them an aggregate lead, Bguir powering a free header home in the 54th minute after he was found unmarked by a right-wing cross from Sameh Derbali.

Despite needing to score to regain their advantage, Ahly appeared a shadow of the side which smoothly progressed to the final, struggling to carve out any openings.

The killer blow came with four minutes remaining when Badri intercepted a wayward pass, skipped past Hossam Ashour on the edge of the area and rifled a superb shot into the top corner.