Published August 4th, 2021 - 09:10 GMT
First-placed Morocco's Soufiane El Bakkali celebrates on the podium with his gold medal after competing in the men's 3000m steeplechase event during the Tokyo 2020 Olympic Games at the Olympic Stadium in Tokyo on August 3, 2021. (Photo: AFP)

It is Morocco's first Olympic gold medal since 2004 when Hicham El Guerrouj clinched first place in both the 1500 m and 5000 m.

The 25-year-old star spoke to beIN SPORTS in an exclusive interview following his incredible win.

What did El Bakkali say?

"I don't know what to say, praise be to God. This was a dream that has come true today. It has been years of hard work, with friends who supported me throughout my training, and my coach who I not only consider to be a great coach, but also a father.

"I am extremely happy today. This win and this medal is a gift to our King- may God bless him –and to all the people of Morocco, because they were all looking forward to the medal. You can’t imagine the pressure they felt before, and today I was able to achieve what was once considered a dream.

"This was a race that everyone thought was going to be easy, but it was far from that. Because today’s 3,000 meters steeplechase runners are not like previous runners. Before it was dominated by Kenyans, and now you can notice, especially after the World Championships in Doha, that there are several new runners who competed with us in the final and were able to beat us. We never took note of them before. But, my body helped me and I know the runners that joined us today very well. 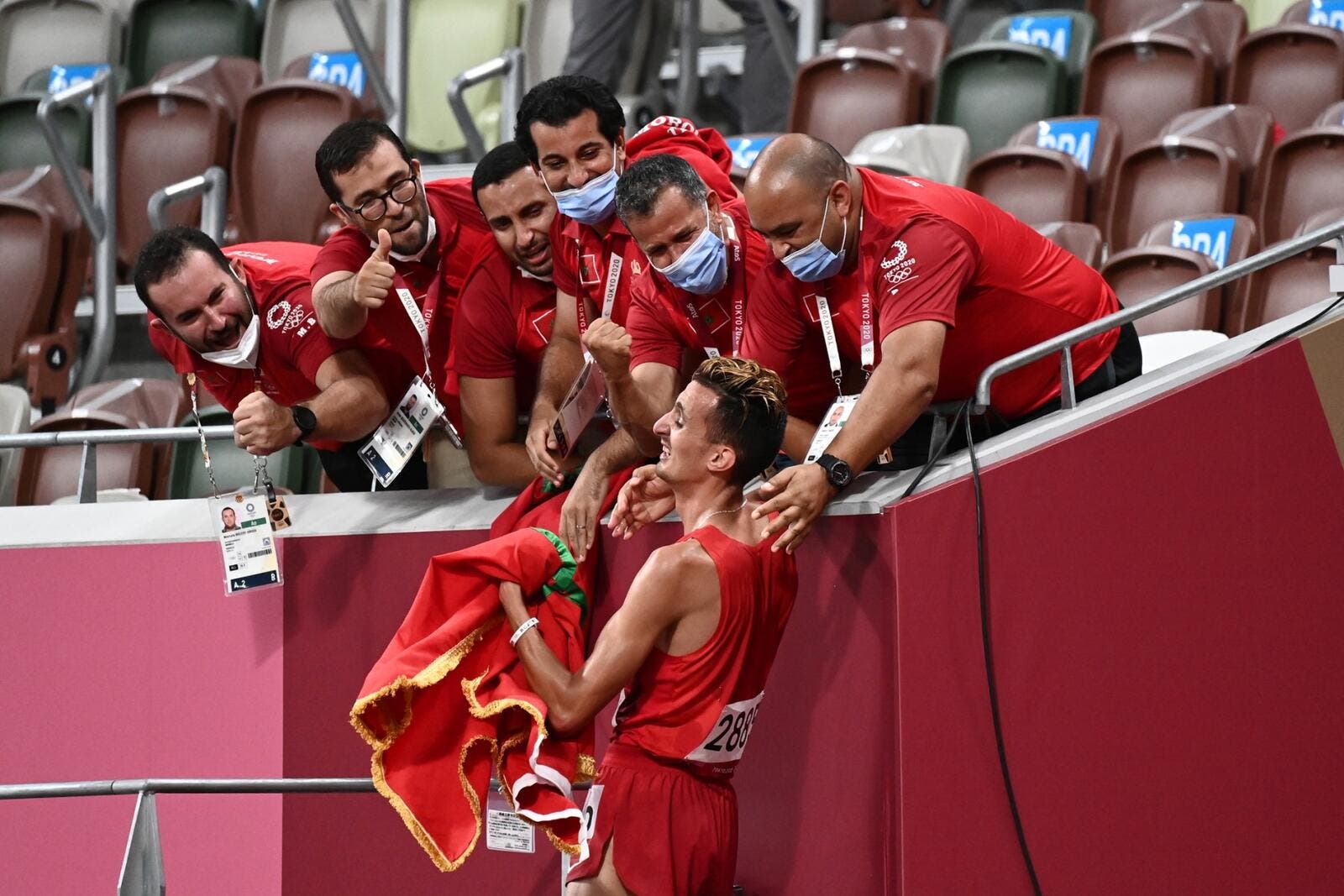 "I had decided with my coach that we were going to win the medal before arriving at the water jump pit. I’m so grateful to God for winning this medal in the marathon.

"My mom is extremely proud of me because I am an Olympic champion today- and that's in the 3,000 meter steeplechase. It’s not an easy race at all.

"The champion Mutaz Barshim truly inspired me with his victory." 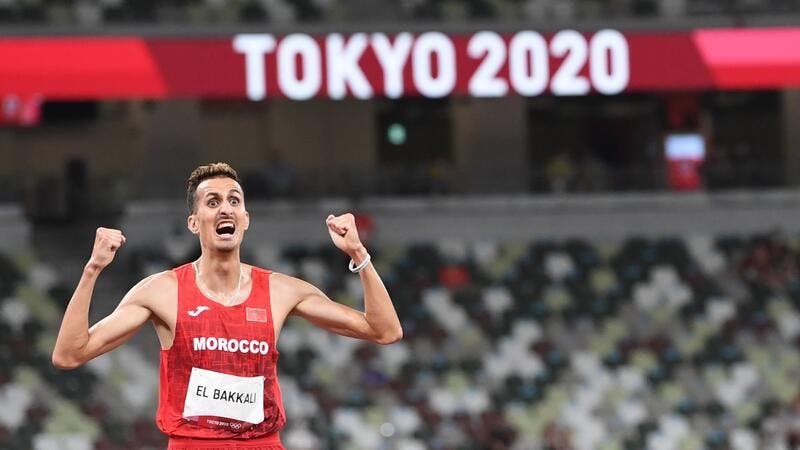