Euro 2020 Team of the Tournament

After a difficult 18 months, the footballing world breathed a sigh of relief as the European Championship concluded with unprecedented success. Albawaba selects the Euro 2020 team of the tournament .

Euro 2020 Team of the Tournament

The Italian shot-stopper led his country to European success, having saved two decisive penalties in the final.

The PSG bound keeper is UEFA's player of the tournament.

The Danish full-back scored two goals and provided a superb assist to Kasper Dolberg against the Czech Republic.

The Atalanta star left his mark with Denmark and will surely be sought after this transfer window.

The 34 year-old scored the Azzurri's equalizer against England in the final, and a decisive penalty during the shootouts proving that he is still one of the world's best center-backs.

He was selected as man of the match in the final. 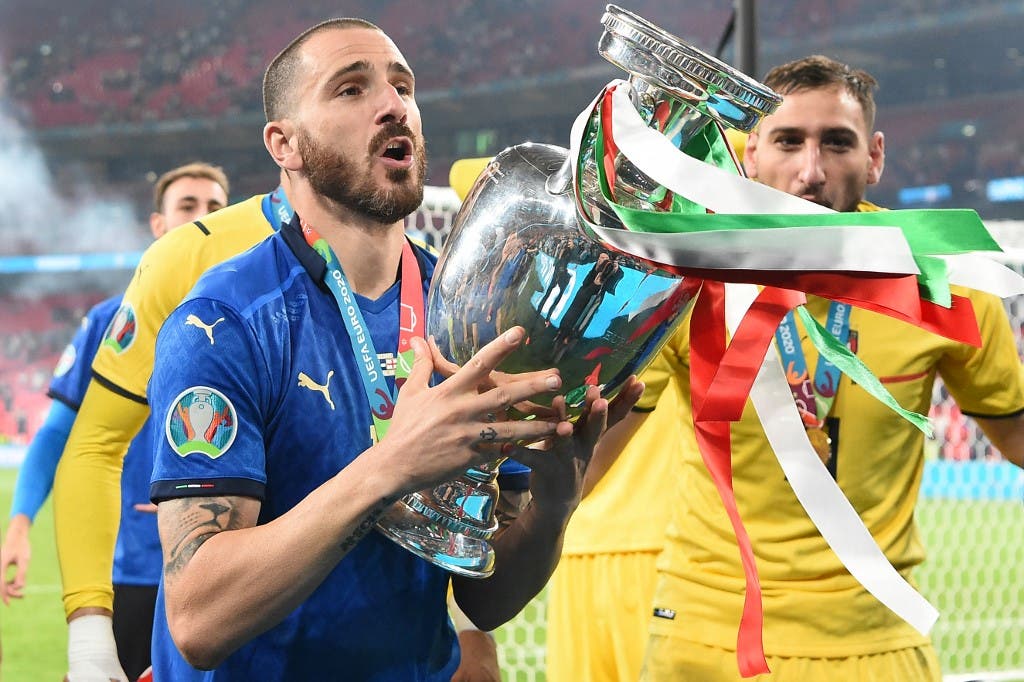 Still going strong at 36, Italy's captain showed true grit and character whenever needed. His experience proved vital in the latter stages of the Euros.

The Juventus star seemed very relaxed despite the immense pressure that he and his teammates faced specifically in the final.

A true champion that could have easily won Player of the Tournament if not for his injury against Belgium in the quarter-finals.

His performance against Turkey and Austria earned him two Man of the Match awards.

He was present on the bench in the final cheering, and celebrated afterwards on the pitch with his teammates.

The 21 year-old filled in for the injured Christian Eriksen and was truly up to the task as he scored two vital goals.

His constant movement caused headaches to opponents proving that he is a star in the making. Sampdoria will be hoping to keep him for sure following his strong displays.

No player comes close to matching Chelsea's midfielder in terms of dictating play and providing key passes to his teammates.

He converted the winning penalty against Spain in the semi-final.

The Brazil-born star had to prove himself yet again, having been always questioned even by his own club's supporters. He fits in nicely in our Euro 2020 team of the tournament .

The Barcelona midfielder is already being compared to compatriot Andres Iniesta.

The 18 year-old star helped Spain reach the semi-final, and was the top performer against Italy. He dictated the play and forced the Italian to defend constantly due his dribbling skills; the next Iniesta is already here.

The Juventus winger caused havoc whenever called upon by his manager Roberto Mancini. His speed and versatility made him a nightmare to opposing defenders. 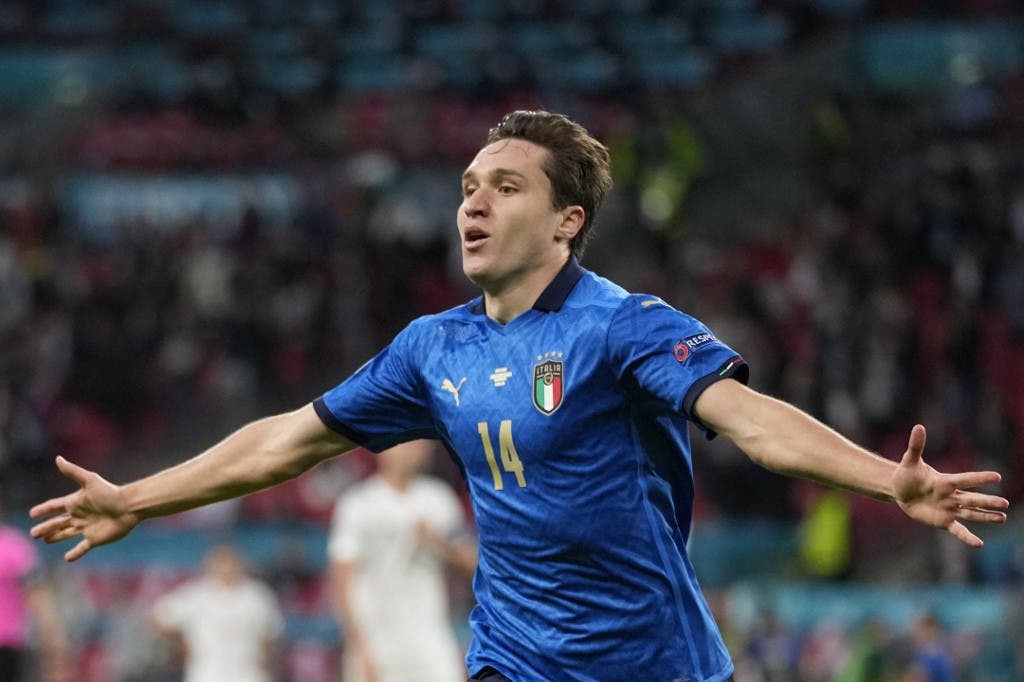 The Three Lions' captain was questioned in the early stages of the tournament, but he was able to silence his critics afterwards.

The Spurs star scored 4 goals and if it weren't for his team tactics, he would've surely scored more in the final.

Having been left out of Manchester City's first team for most of last season's fixtures, many questioned Gareth Southgate's decision to rely on the winger, however, the former Liverpool star proved his doubters wrong.

The Jamaican born winger carried England during the group stage and found the net on three occasions throughout the championship.