Marcus Rashford, Jadon Sancho and Bokayo Saka missed their penalties, as Gianluigi Donnarumma made two saves giving the Azzurri a memorable win in front of more than 60.000 fans.

The Three Lions went ahead early on thanks to Luke Shaw's volley in the 2nd minute.

Leonardo Bonucci leveled the score in the 67th minute with a tap-in.

Italy controlled most of the play, and went close to sealing the win in the 107th minute.

This is the 2nd title for the Italian team following their previous win back in 1968. 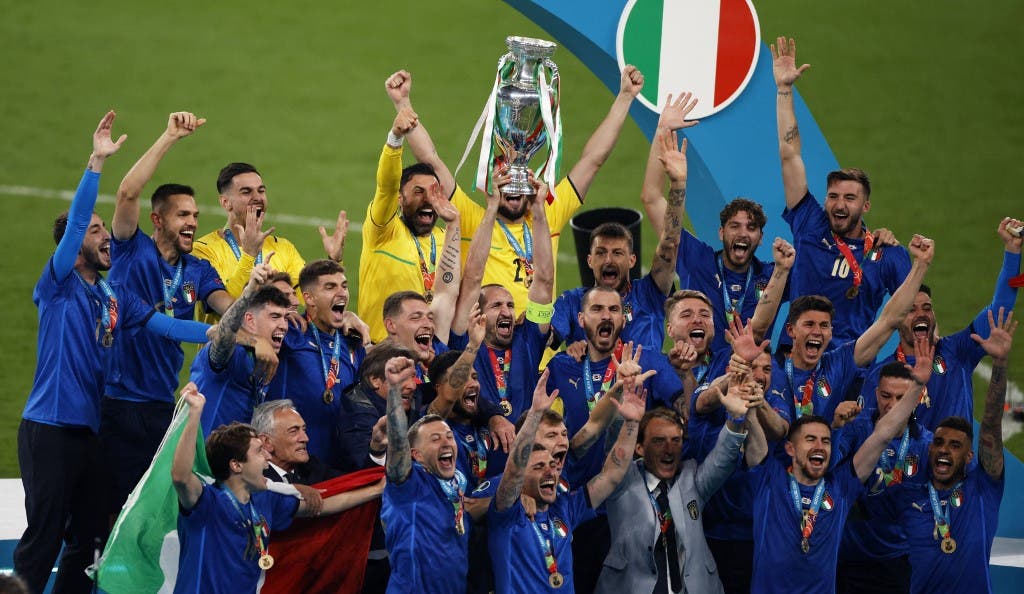