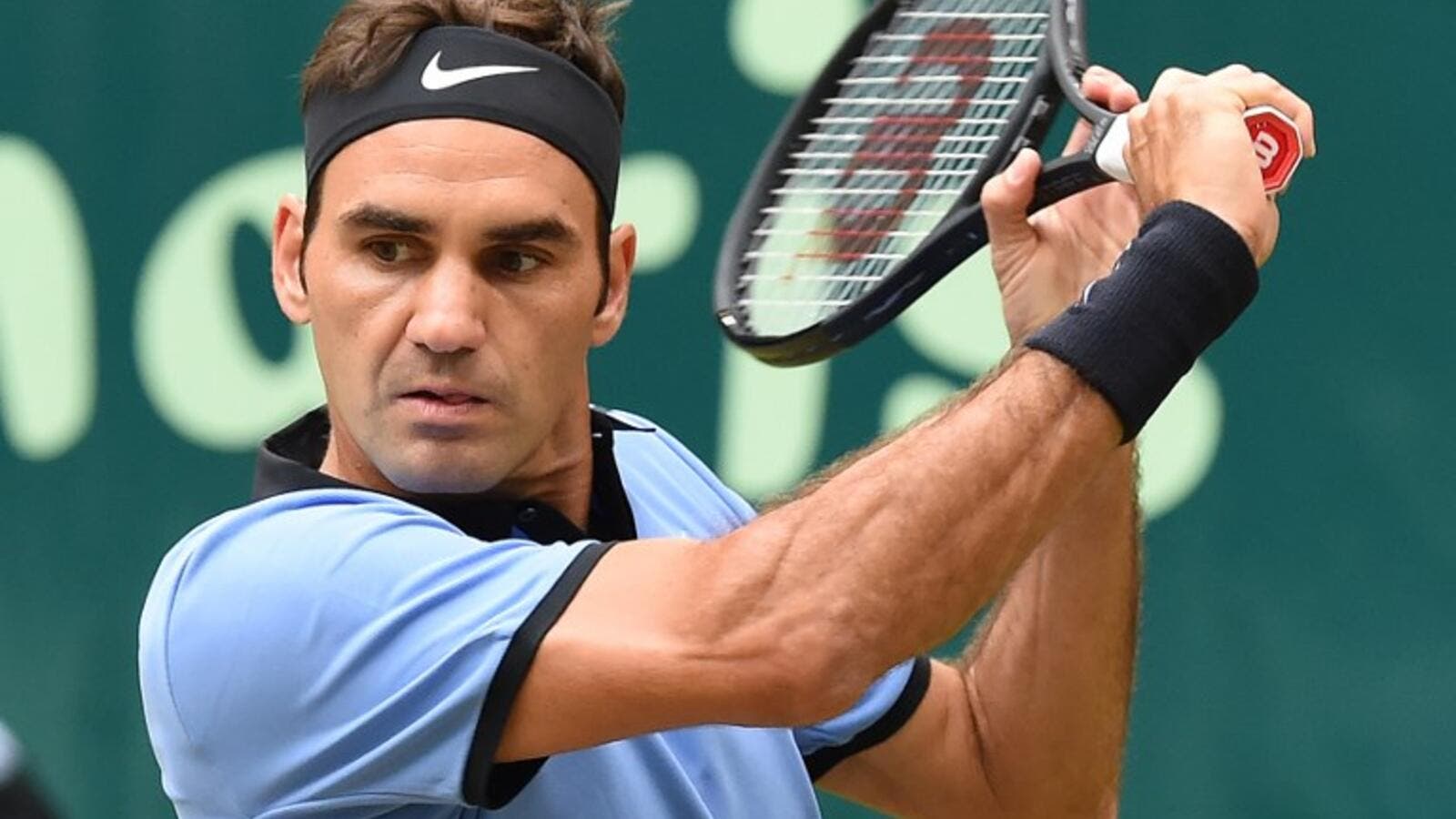 Roger Federer refuses to live up to the terms of a contract to play an exhibition match in Saudi Arabia, as the kingdom is swamped with controversy over the murder of prominent Saudi journalist Jamal Khashoggi.

The deal was signed last year for the Swiss tennis great to be part of a showpiece also involving Rafael Nadal and Novak Djokovic.

He revealed that it had not taken him long to go against the contract though his participation would earn him a seven-digit reward.

“So, for me, it was a very quick decision,” Federer noted,

Both Nadal and Djokovic have also said they would reconsider partaking in the event, which has been scheduled to undergo in King Abdullah Sports City in the Saudi port city of Jeddah on December 22.

The international community, meanwhile, continues to reel from the aftershocks of the October 2 disappearance of the journalist and outspoken critic of Riyadh’s policies, Jamal Khashoggi.

Khashoggi had entered the Saudi consulate in Istanbul on the day, but did not come out.
PressTV-Khashoggi killers ‘high enough to represent Saudi state’

A UN rapporteur says those behind the murder of Saudi journalist Jamal Khashoggi were high enough to represent the state.

Turkey said he was murdered there by a 15-member Saudi team, who had reached Istanbul earlier in the day, and left soon afterwards.

Under pressure, Riyadh admitted that Khashoggi had been assassinated in the diplomatic mission, but blamed the incident on a “rogue” operation.

An investigation is still underway to determine the details of the crimes.