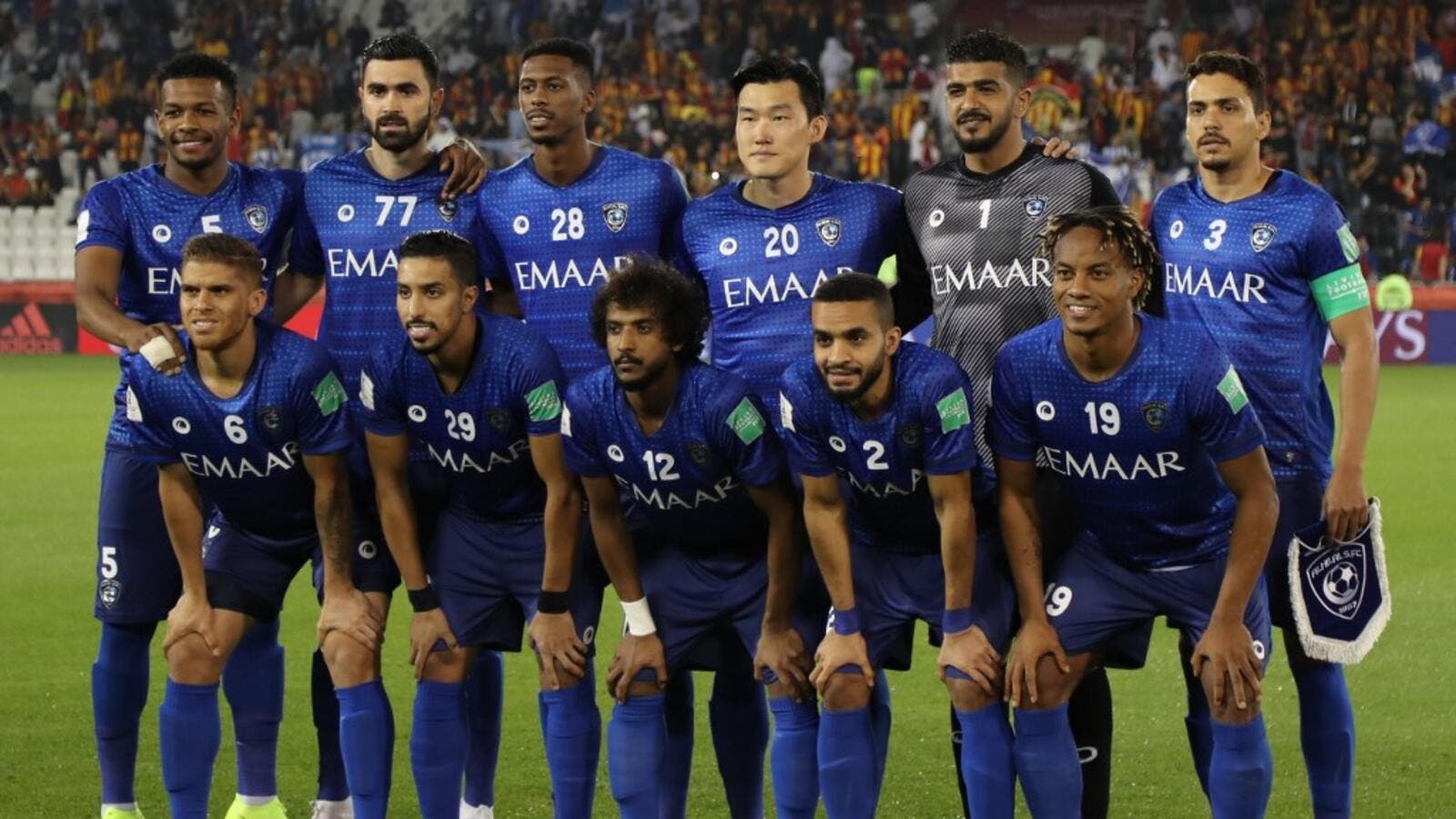 The FIFA Club World Cup semifinals will be held on Tuesday and Wednesday at the Khalifa International Stadium in Qatar's capital Doha.

In another semifinal match, English giants Liverpool will play against Mexican club Monterrey at 8.30 p.m. local time (1730GMT) on Wednesday.

The tournament was founded in 2000 and is organized by football's global governing body. The winners of six continental confederations as well as the league champion of the host nation take part in the FIFA Club World Cup.