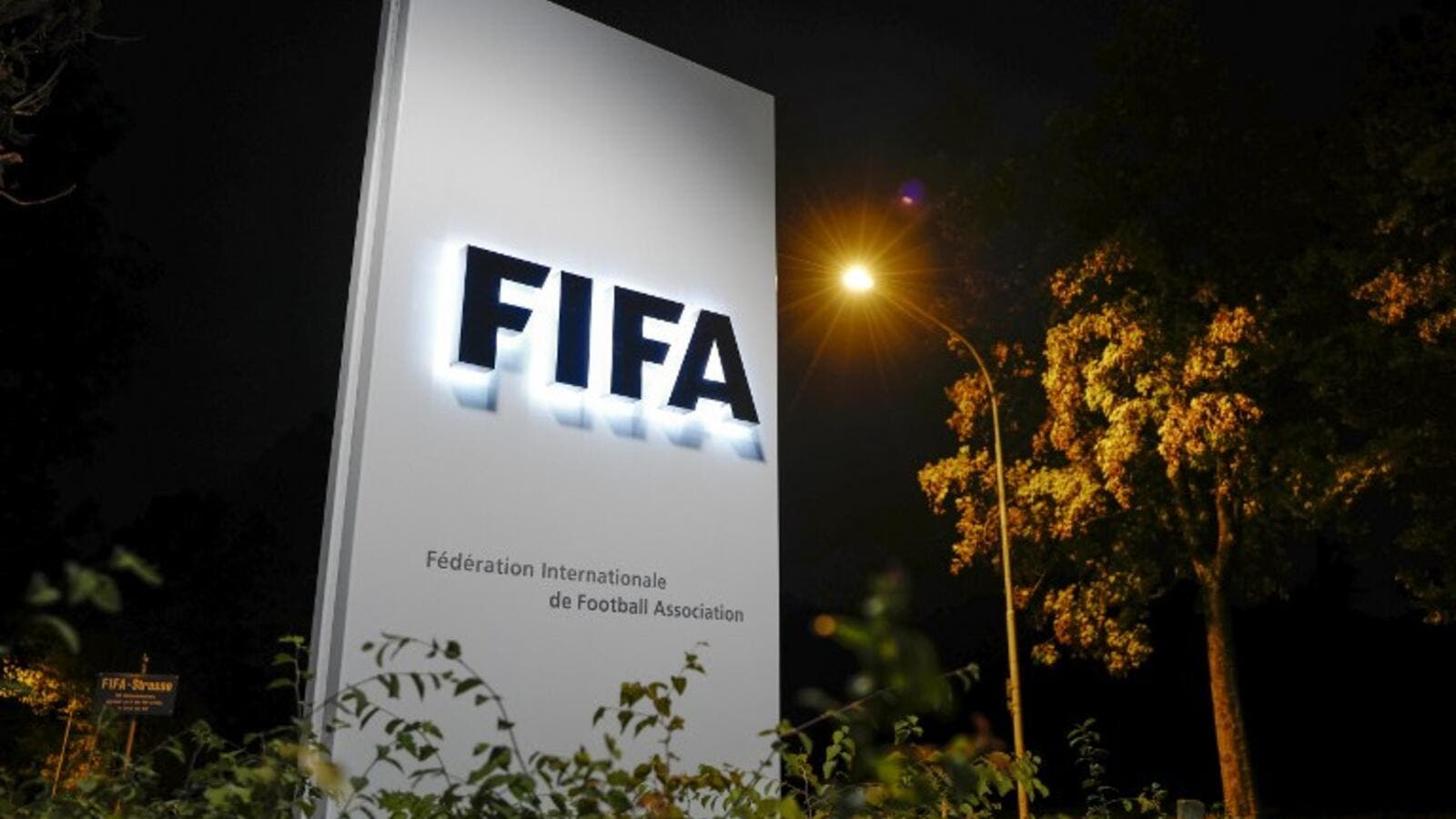 The Fédération Internationale de Football Association (FIFA) in a statement received by Pajhwok Afghan News has said the matter is currently being addressed, with reputable entities with which FIFA has formed a strong working relationship on human rights related issues  in recent years.

"As some aspects of these allegations involve sensitive topics linked to the protection of those involved, we have sought support from relevant parties who willingly offered their support to FIFA,” the statement said.

The world football body refused to further comment on the issue, terming it inappropriate at this stage.

“FIFA is strongly committed to promoting the safety and wellbeing of all individuals involved in football activities, especially potentially vulnerable people requiring specific attention and protection.”

FIFA has a zero tolerance policy on human rights violations and condemns all forms of gender-based violence.

Earlier, The Guardian cited senior figures associated with the Afghan women’s team who said the abuse took place at the Afghanistan Football Federation (AFF) headquarters and at a training camp in Jordan last February.

Former captain Khalida Popal — who fled the country after receiving death threats and has spoken out previously about the discrimination women face in Afghanistan — was quoted as saying male officials were ‘coercing’ female players.

While Hafizullah Wali Rahimi — president of Afghanistan’s Olympic committee — said such allegations were not new.

President Ashraf Ghani last Tuesday ordered an investigation into the claims of sexual abuse against the national women’s football team, calling the allegations ‘shocking’ and vowing to act immediately.

“It is shocking to all Afghans. Any kind of misconduct against athletes, male and female, is not acceptable,” Ghani said after meeting with the country’s attorney general.