Giannis Antetokounmpo: The Pride of Greece

Giannis Antetokounmpo took the NBA by storm since 2016 eventually leading the Milwaukee Bucks to their long-awaited title in 2021.

The Bucks won their second NBA championship and their first since 1971 finals after defeating the Phoenix Suns 105-98 in Game 6.

The Greek star was named the finals' Most Valuable Player (MVP).

He was born in Athens on December 6, 1994. The son of Nigerian immigrants.

He left Greece three years later and moved back to Lagos with his parents without receiving Greek citizenship, and for the next 18 years was stateless.

Due to difficulties in pronouncing his surname, he became known as the "Greek Freak".

Following a spell with Filathlitikos between 2011 and 2013, the rising star was eligible for the 2013 NBA Draft.

CAI Zaragoza contracted him in a 4-year-deal, but he never represented them.

Antetokounmpo breakout season was his fourth, having signed a four-year, $100 million contract extension with Milwaukee on September 19, 2016.

On 19 February 2017, Giannis became the sole player from Bucks to be selected as an All-Star squad member after Michael Redd, and the only Greek NBA All-Star player to start an All-Star game.

He managed to lead the Bucks to their second ever NBA championship title. 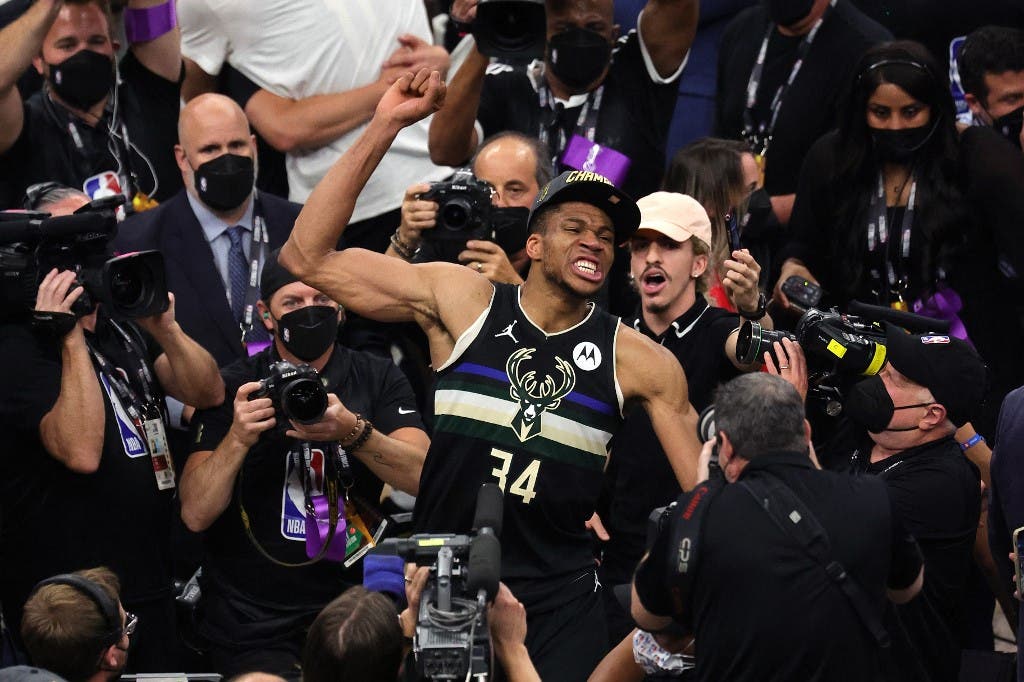 He played 49 games and has scored a total of 573 points, with a scoring average of 11.7 points per game.

He won the Euroscar European Player of the Year in 2018.

How the 22 Arab Passports Rank Internationally

What the Pandora Papers Tell Us About the Middle East