Iran Star Haddadi Happy After Making it Back to Olympics 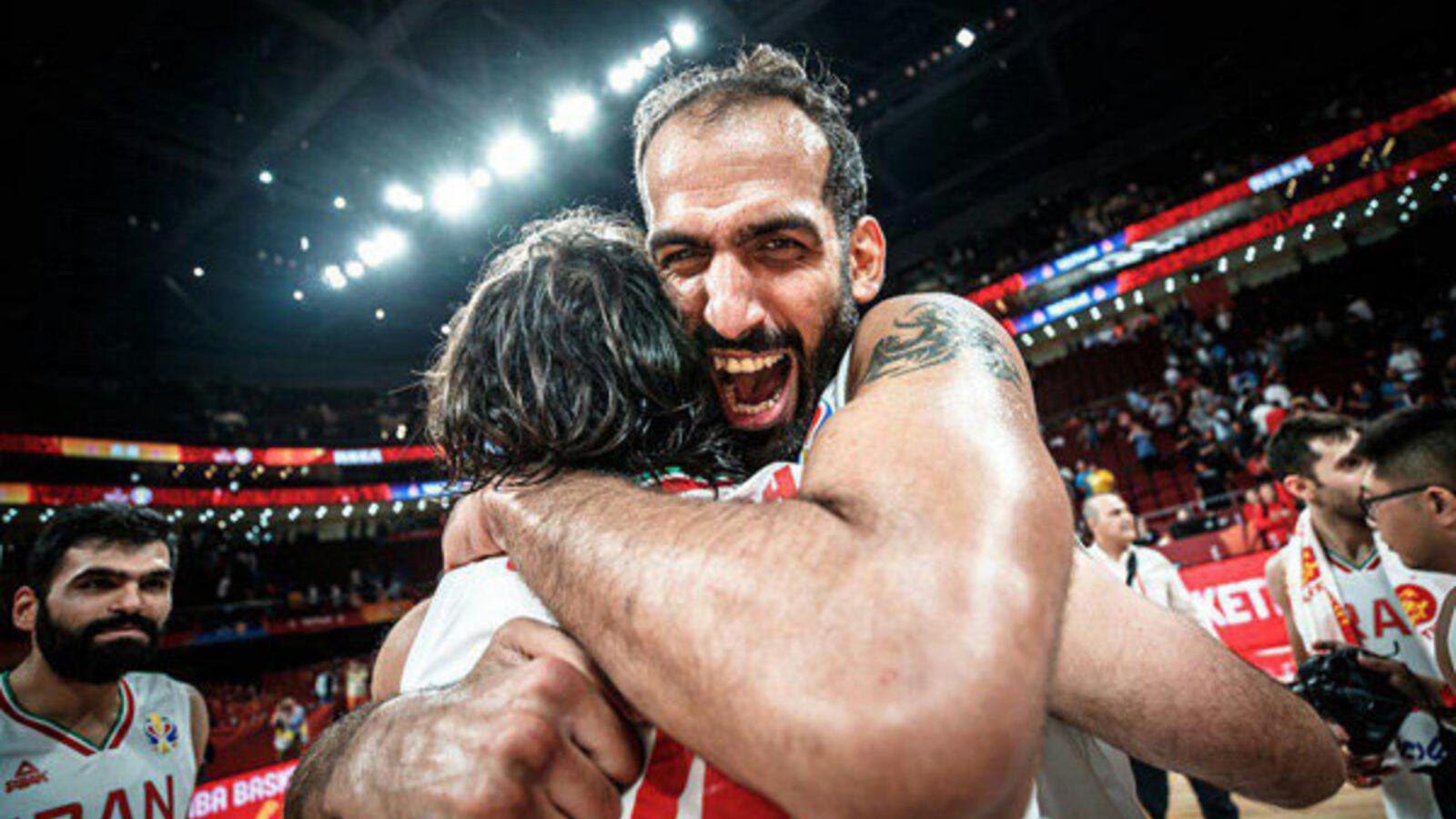 It's been 11 years since Iran's last Olympic dream was realized, and after more than a decade they are back in the quadrennial event.

Iran qualified for Tokyo 2020 Olympics after their rousing 95-75 win over the Philippines coupled with the hosts China losing to Nigeria in the penultimate game day of the Classification Phase of 17-32.

"We're so happy and thankful that god gave us a second chance. China had a chance to beat a couple of teams and they didn't so we grabbed our chance and took it," said longtime Iranian star, Hammed Haddadi.

In the 2008 Olympics in Beijing, a young and relatively unknown Haddadi had a coming-out party in the world stage which opened an opportunity for him to play in the NBA.

Haddadi parlayed his impressive performance to an NBA contract with the Memphis Grizzlies after averaging 16.6 points while also leading the entire Olympic tournament with 11.2 rebounds and 2.6 blocks.

"Listen, I thought I will never be able to make it back to the Olympics again because China is always strong. I never thought I would be able to go back and I am so happy for my country," said the 34-year old.

"We worked really hard in the last two months preparing for the World Cup and I am so thankful for everything. We went through a lot of ups and downs but through it all, we stayed together," he added.

The 2-3 record of Iran does not reflect how competitive "Team Melli" were in the 2019 World Cup. Iran was up 49-31 at the end of the first half in their first game against Puerto Rico but David Huertas waxed bot and they couldn't hold on to the win.

"We had a chance to beat some of our teams in our group but lost in the last minute against Puerto Rico and made some mistakes against Spain but for us to be able to advance to the Olympics made all those lows worth it in the end," said Iran head coach Mehran Shahintab.