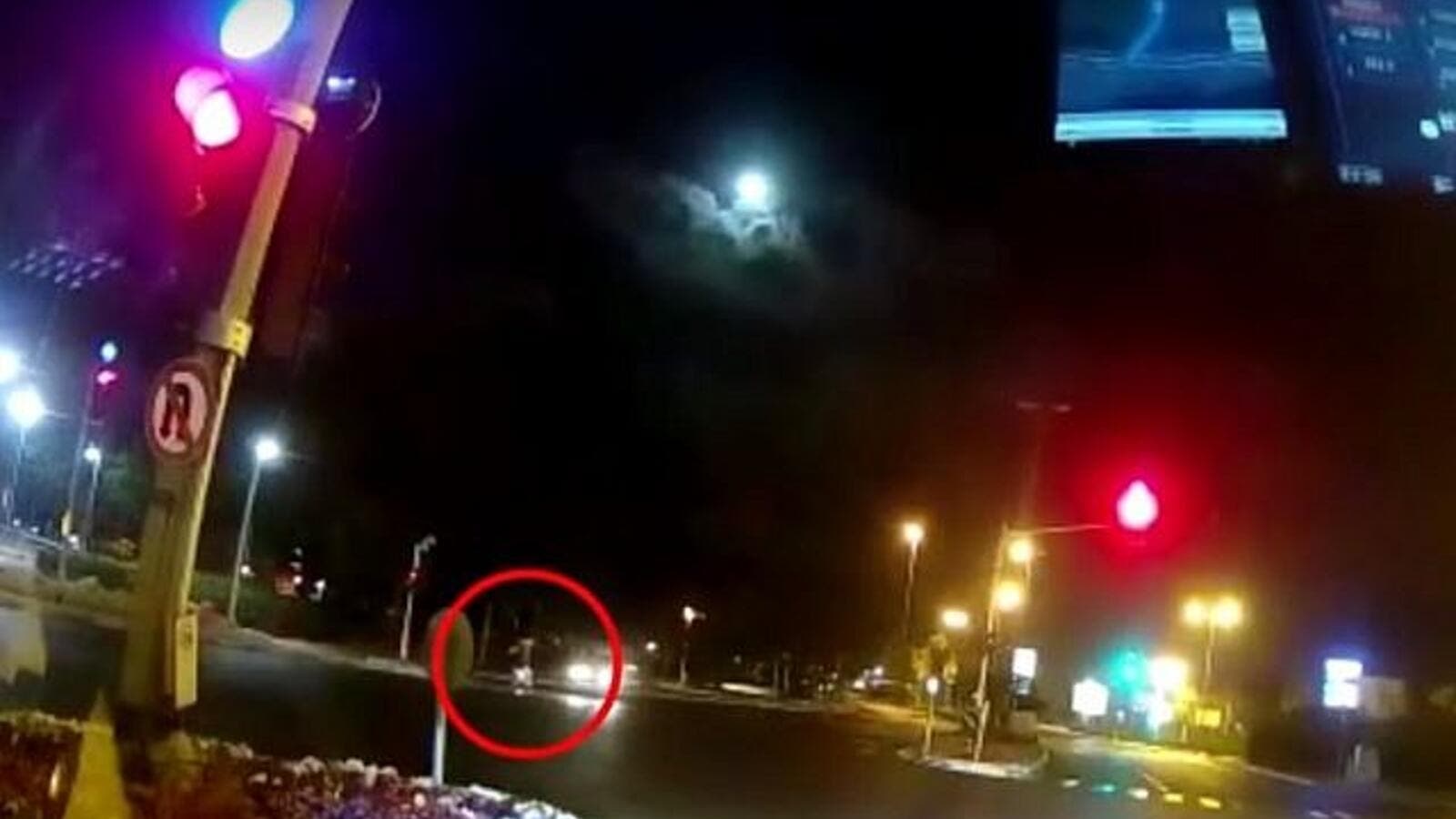 Photo: The Times of Israel

The Tel Aviv District Court on Tuesday convicted an Israeli football player for abandoning the scene of an accident and obstructing the subsequent investigation after the hit-and-run killing of a teen riding on an electric bike with a friend last year.

Yitzhak Asefa, a football player for the Israel Premier League’s F.C. Ashdod team, was acquitted by the judge on the additional charges of drunk driving and speeding on the grounds of reasonable doubt because evidence was collected two hours after the accident.

Significantly, Asefa did not face charges accusing him of responsibility for Nesher’s death. In January the Tel Aviv District Attorney’s office said it intended to press manslaughter charges, pending a hearing, against the teenage boy who was driving the electric bicycle at the time of the accident. Police have accused the teen, whose name has not been released, of carrying Nesher as a second passenger on the bike, swerving into the car’s path, and riding without a helmet.

Asefa drove into the pair of teenagers and left them lying in the road before trying to cover up his involvement in the collision by repairing the damage to the car and lying to police.

According to the original indictment, Asefa, 20, began the evening at the Lighthouse club in Tel Aviv, where he was celebrating a friend’s birthday. Together with three others, he consumed three bottles of vodka before the group left to go to another party.

At around 3:35 a.m., Asefa, who was alone in the car, was driving along Rokach Boulevard when the electric bike swerved into his path and he hit them. The force of the collision threw Nesher 23 meters (75 feet) down the road, prosecutors said.

“After the accident and despite the outcome, the accused continued on his journey, and a few seconds later screeched to a halt before the junction of Rokach and Ibn Gabirol,” the court papers said.

He waited there a short while, then continued moving slowly forward, stopped again and then drove away “without realizing the consequences of the accident or extending any help to the deceased and to the minor who were lying injured at the scene,” the indictment said.

While still driving the car, Asefa allegedly made four phone calls to a friend, during which he said he thought there was a problem with the wheel of the car and then that he “hit someone and continued driving.”

Later that evening, Asefa asked his friend to call the Eldan rental car company and tell them that the Kia car had been in an accident and asked for a tow truck to take it to a garage to be repaired, “with the intention of preventing or obstructing a judicial proceeding,” prosecutors wrote.

At some point during the night, he returned to the scene of the accident with his friend and found the police there with bits of the car scattered in the road.

“Despite that, the accused did not approach the police at the scene,” and instead returned to wait for the tow truck to arrive at Ibn Gabirol Street, where the car was parked.

At 5:20 a.m., police arrived looking for the car, which had been spotted leaving the scene of the accident. When they saw the damage to Asefa’s car, they asked him to explain it and he lied, telling them the car was damaged while it was parked on Ibn Gabirol and he was at the club. He even claimed that a friend of his had been driving it, the indictment said.