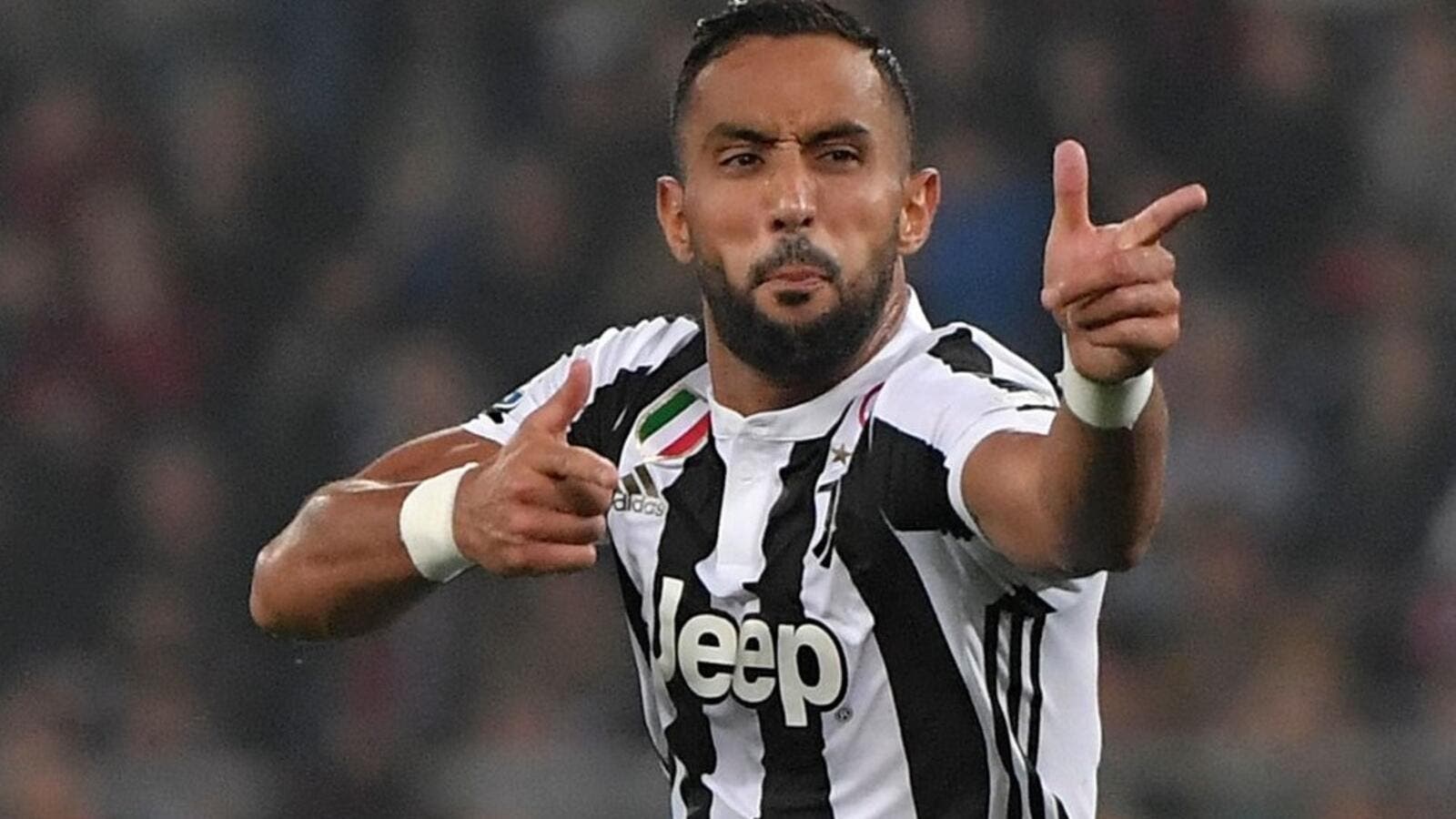 Juventus boss Massimiliano Allegri has included Medhi Benatia in his 20-man squad for their clash against Inter Milan in Friday’s Serie A fixture.

Having missed the Bianconeri's last two league games [vs. Fiorentina and SPAL], the 31-year-old is in contention to make his sixth Serie A appearance of the season against Luciano Spalleti's side.

Benatia’s last appearance for the league leaders was against AC Milan where he bagged a yellow card and also conceded a penalty in their 3-1 win back in November.

The Atlas Lions captain has played five league match this season with a total of 16 interceptions and 13 fouls conceded.

A win for Juventus will extend their unbeaten run and dominance at the summit of the Serie A standings, having won 13 of their 14 league games this season.