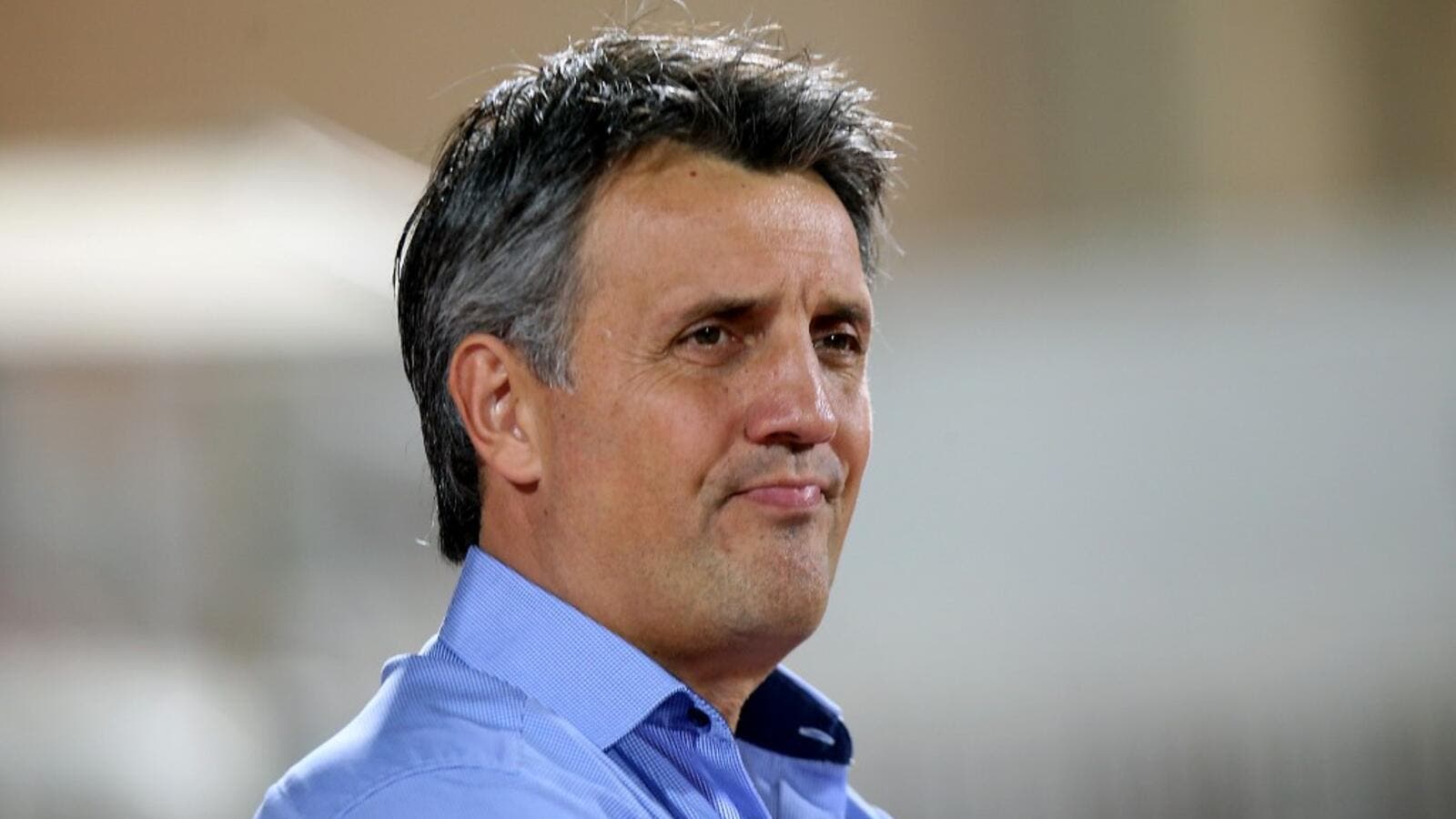 The coach of the Kuwaiti football team Romeo Jozak said on Monday that the "Blue" are well prepared for Tuesday's encounter with Australia, as part of the qualifying competitions for Qatar 2022 World Cup and China 2023 Asian Cup.

Speaking at a news conference, Jozak indicated that the Kuwaiti team formation would be changed in light of the Australians' strength.

The Australian team has been progressing gradually and they have players of high experience, however the Kuwaiti players' strong willingness to win and the result with Nepal (7-0 in favor of Kuwait) "constitute important factors to "pass the match," he said.

Meanwhile, player Fahad Al-Hajeri, who spoke during the news conference, said he and his fellow players would give their best to end "the game in a satisfactory manner for the Blue fans." Graham Arnold, coach of the Australian team, also speaking at the news conference, said "the Blue" is a great team, indicating that he would seek to exploit "the weak points" in the Kuwaiti team in favor of his players.

The Australian players have recently conducted training in Dubai, weather of which is largely identical to that of Kuwait.