Liverpool are facing an upcoming battle with Chelsea, Manchester United and Manchester City for the signature of Jude Bellingham, according to the Mirror.

Liverpool officials hope that their rivals will move for Dortmund striker Erling Haaland instead of the English midfielder next summer.

The Reds are ready to pay up to £90 million for Bellingham which would be a new club record.

The 18-year-old has become an integral part of Borussia Dortmund in recent months.

The former Birmingham City star was able to establish himself with England's national team as well and is considered among the best young talents in the world. 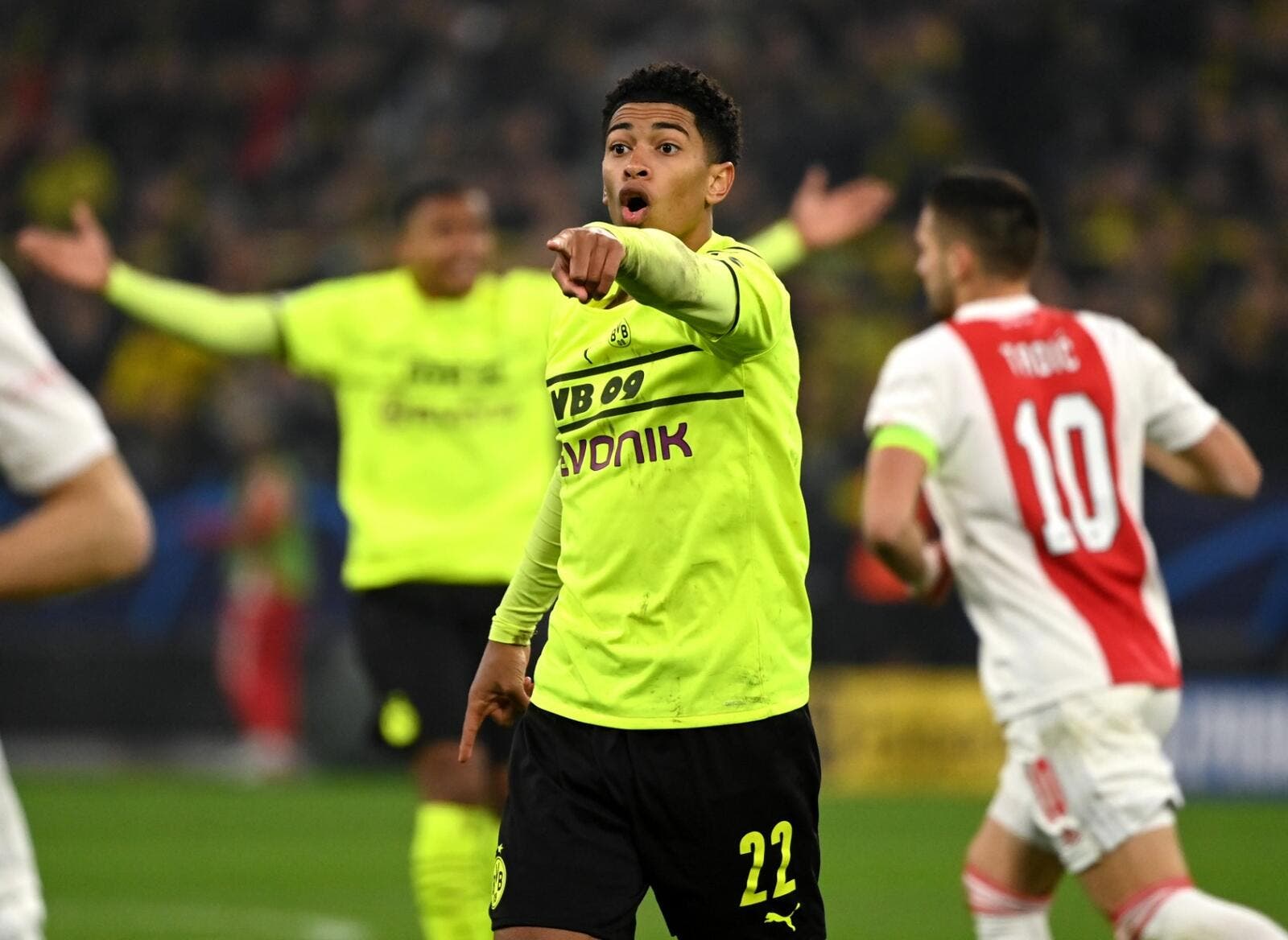