Man City Owner Will Not Turn His Back on Club 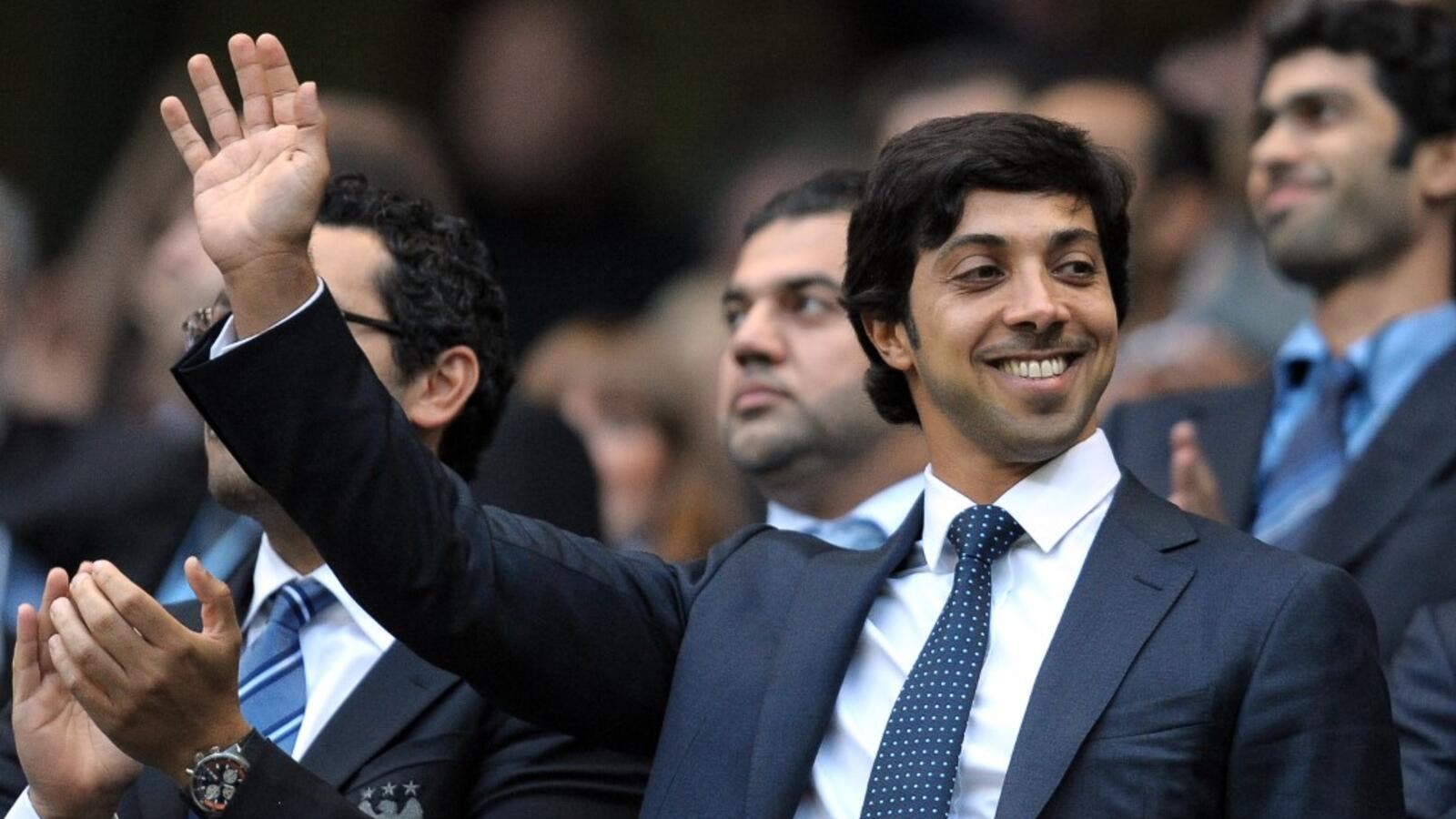 Sheikh Mansour, the owner of Manchester City, will not turn his back on the club, The Sun reports.

Having invested £1.5 billion ($1.95bn) into the club, the wealthy head of Abu Dhabi United is not about to depart in the wake of a two-year ban from European football.

Contrary to other reports, City will not conduct a fire sale of stars either.

Can Yaman Shares First Photo From Curfew.. Is He Returning to Erkenci Kuş Style?