Staring football fan favourites, ‘Memories & Dreams’ offers a rare insight into the players’ raw emotions, reactions, and aspirations. International legends Ángel Di María, Gianluigi Donnarumma, Julian Draxler, Kylian Mbappe, Lionel Messi, Marco Verratti, Neymar da Silva Santos, Presnel Kimpembe, and Sergio Ramos can be seen in the company of the coveted FIFA World Cup Trophy, as they share their first, best, and worst football memories, discuss what the tournament and winning the trophy means to them, and expressing their thoughts and dreams about next year’s highly-anticipated tournament in Qatar.

Discussing the FIFA World CupTM, Lionel Messi, winner of the most Ballon d’Or in history, noted: “The World Cup is different from all the championships because of how it is lived, and how important it is to the entire world. Each country lives it differently. In Argentina, it is a beautiful and a crazy event which makes it so special. During the World Cup month life stops in the country and the only thing to do is to watch the World Cup matches”.

To the sport’s heroes, all that matters is lifting the FIFA World Cup Trophy - an achievement of which only few can boast. Every player has a unique story to tell - from when they were fans, to when they played for their country with the pressure of millions of people riding on their shoulders.

Expressing his excitement for the upcoming FIFA World Cup Qatar 2022, Neymar da Silva Santos said: “I hope to make history in the Qatar World Cup. It’s coming soon, only a year and a bit away. It’ll be another chance to defend my country and, God willing, bring this home”. With Sergio Ramos adding: “I hope I will have the opportunity to be able to play the upcoming Qatar World Cup and represent my country. It is very difficult to reach the final, but Spain has a great team and a great coach, plus everybody works very hard to do well in such championships”. 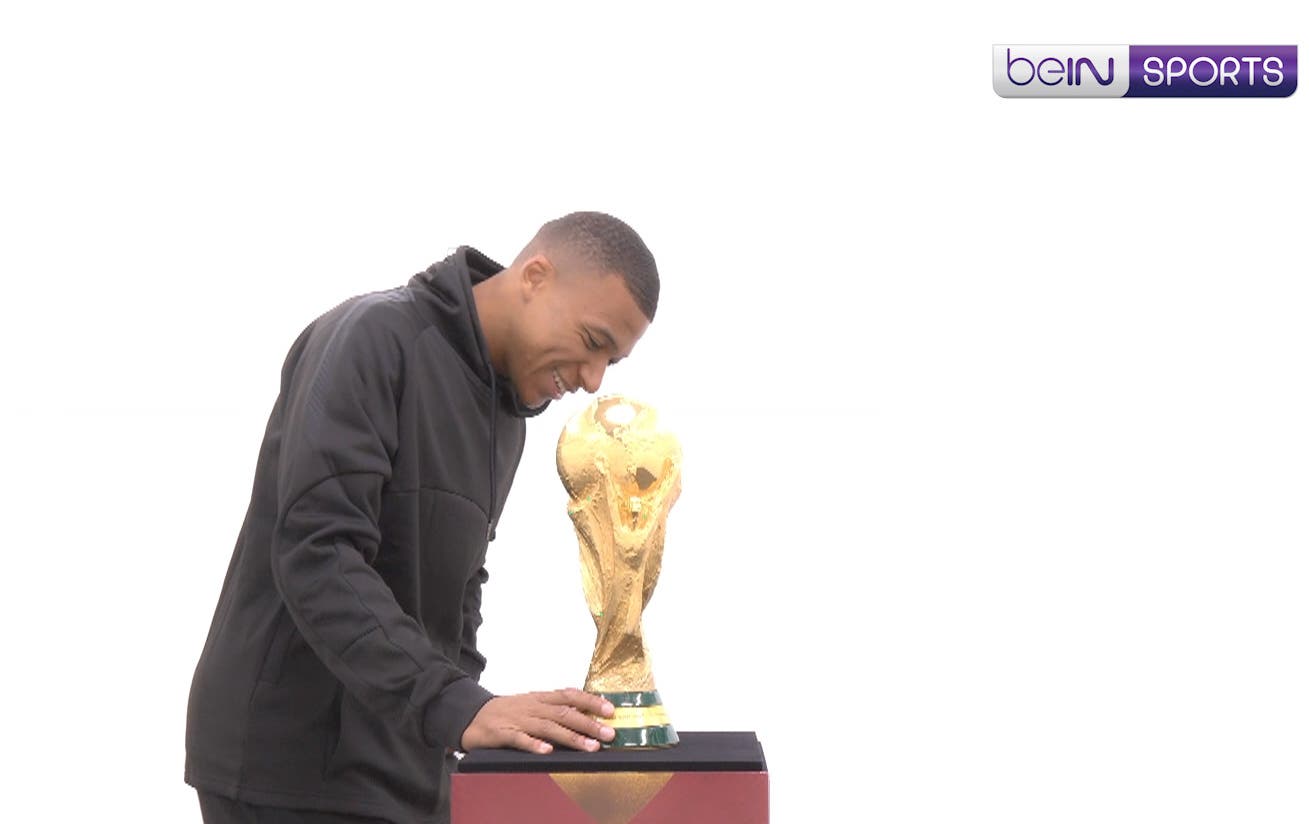 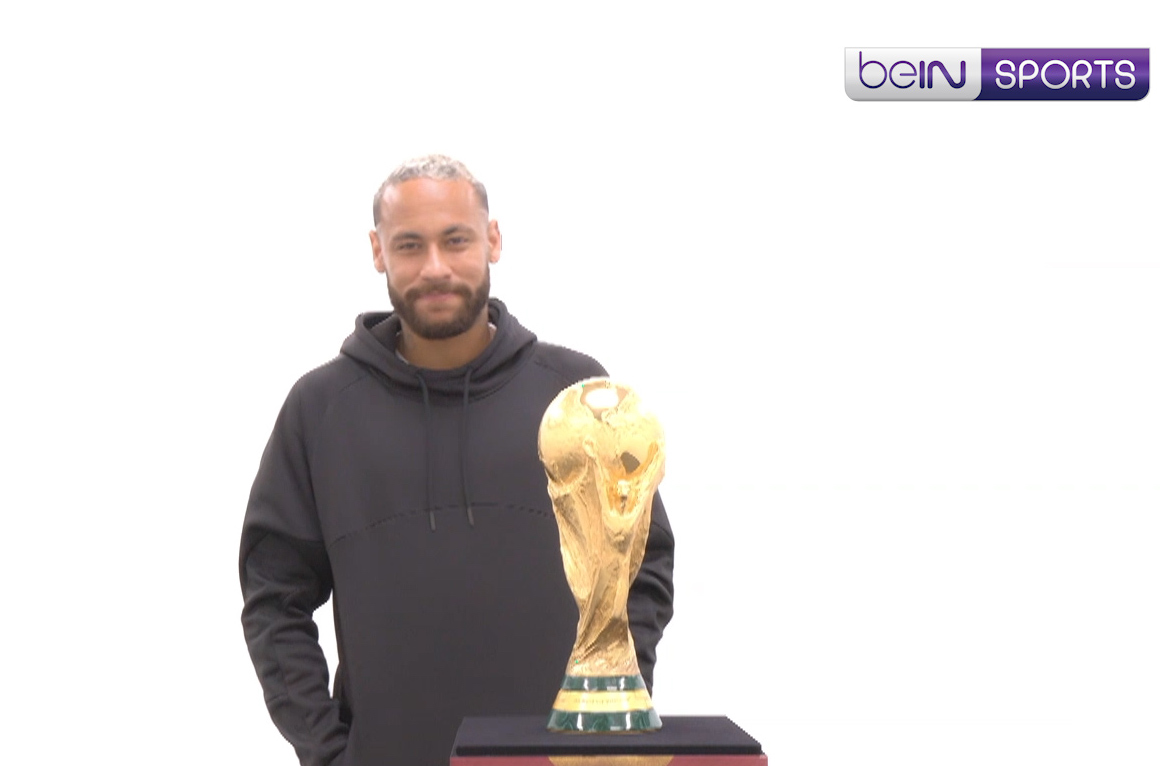 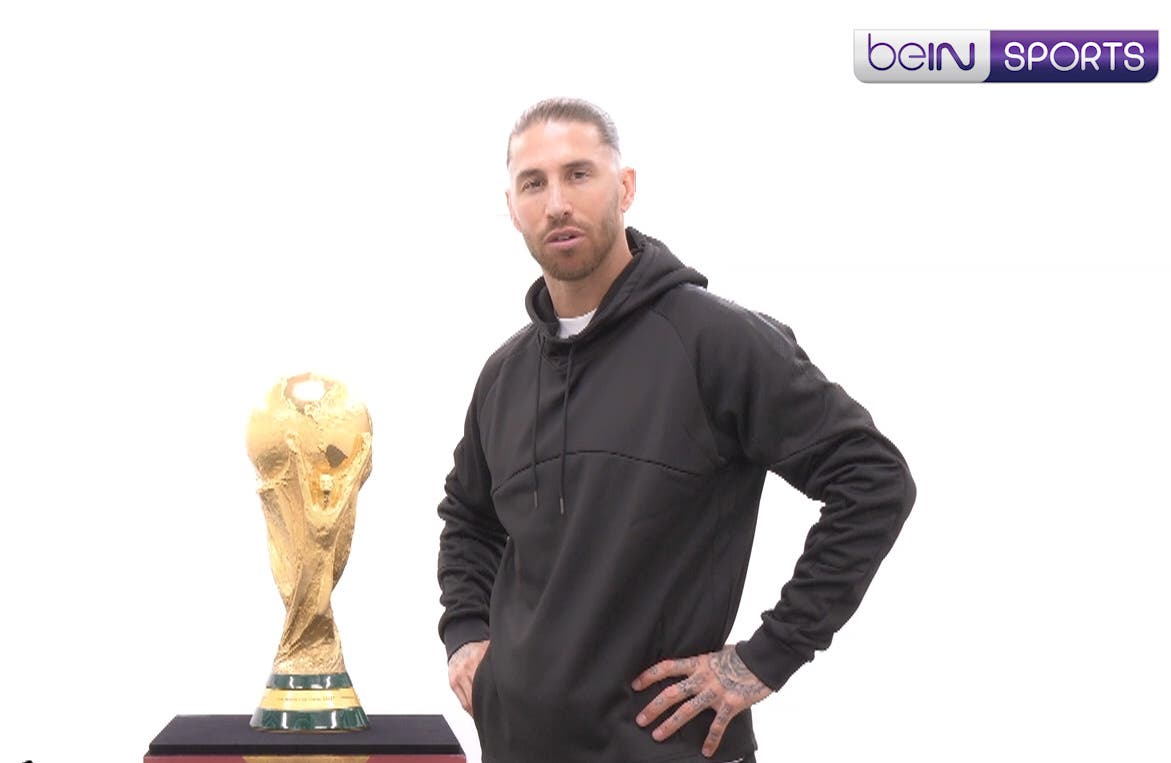