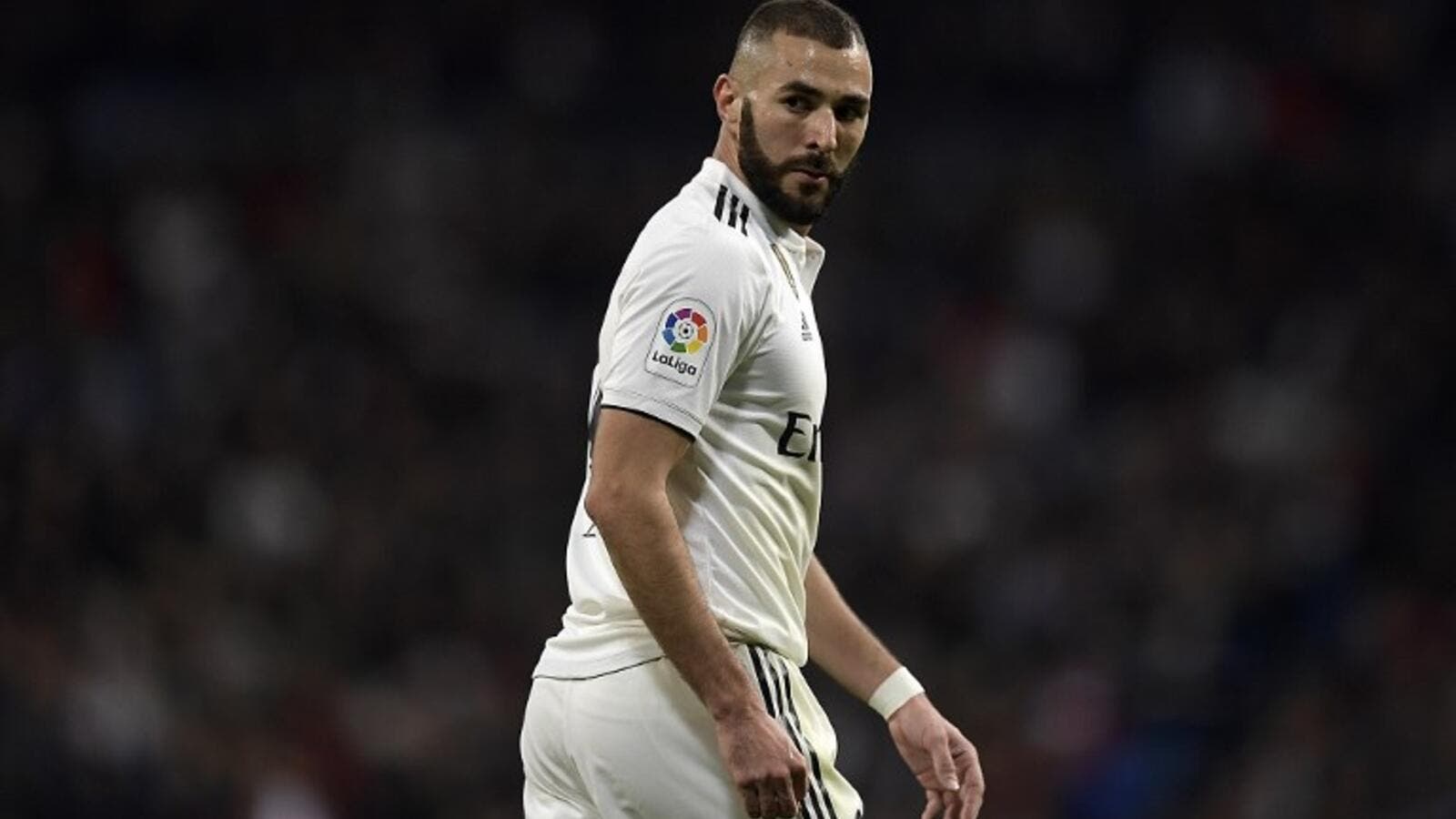 Benzema is approaching a decade with Real, having joined the club in 2009.

He has scored 202 goals in 433 games for the Spanish giants, making him the seventh-highest goalscorer in the club's history.

However, Benzema has received criticism for only scoring five La Liga goals so far this term and Modric has talked up the talent of the Frenchman.

Modric beat the likes of Cristiano Ronaldo, Lionel Messi and Real team-mate Raphael Varane to the Ballon d'Or, becoming the first player to break Ronaldo and Messi's duopoly on the individual award.

His displays at the World Cup, as he helped Croatia to their first ever World Cup final, eventually saw him victorious ahead of a number of French players who actually lifted the trophy.

And Modric says that Varane, who finished seventh in the voting, was gracious in defeat.

"Rapha is a great player, but first of all a good person, one of the best defenders in the world," he added.

"He congratulated me, he was not too sad, I remembered that he told me after the final ... that with a little luck, although I did not win the final, I may be able to win the Ballon d'Or. "

Modric has been ever present for Real in La Liga thus far this season, with Los Blancos enduring a difficult start to the campaign.

Real are currently fifth, eight points behind leaders Barcelona, and five behind both Sevilla and Atletico Madrid. Even Alaves, in fourth, sit above Santiago Solari's men.