Mohamed Salah to Get His Very Own Museum in Gharbia 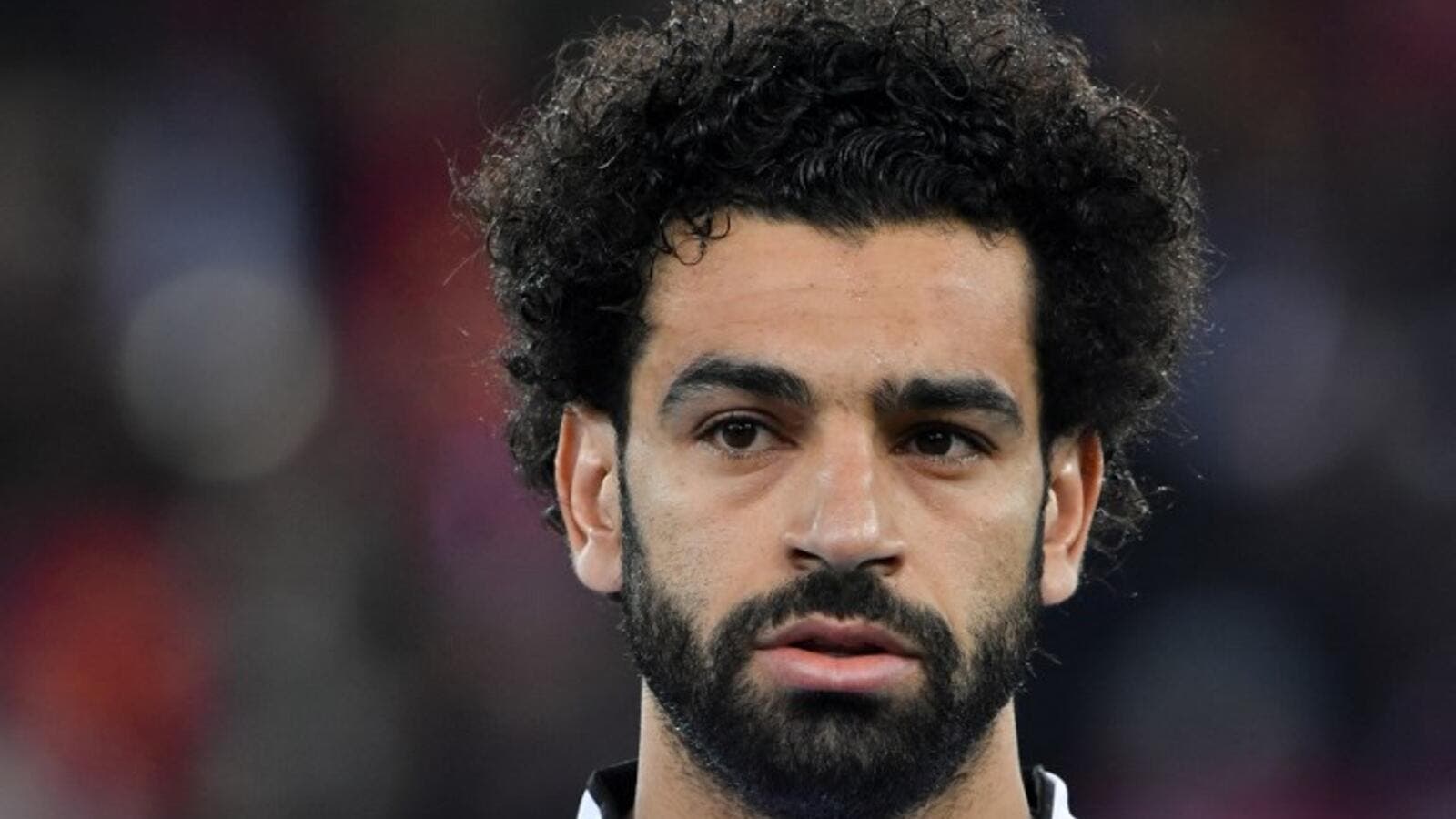 The man of the hour, and literally every single day in 2018, will be celebrated like no other Egyptian icon. According to Youm 7, the Youth and Sports Ministry announced their future plans to launch a museum solely for the Egyptian pharaoh in the Gharbia governorate.

Following a meeting with the football player’s father, Salah Ghaly, Minister of Youth and Sports, Ashraf Sobhy, announced their plans to establish a sports center in his hometown where a part of it will be a museum that displays Salah’s belongings.

This is not the first time the national star makes it to a museum. Earlier this year, London’s British Museum updated its “Modern Egypt Exhibition” by displaying Salah’s green football boot. The Gharbia Museum will contain the football Salah used to score and qualify Egypt for the 2018 FIFA World Cup, as well as T-shirts and prizes.