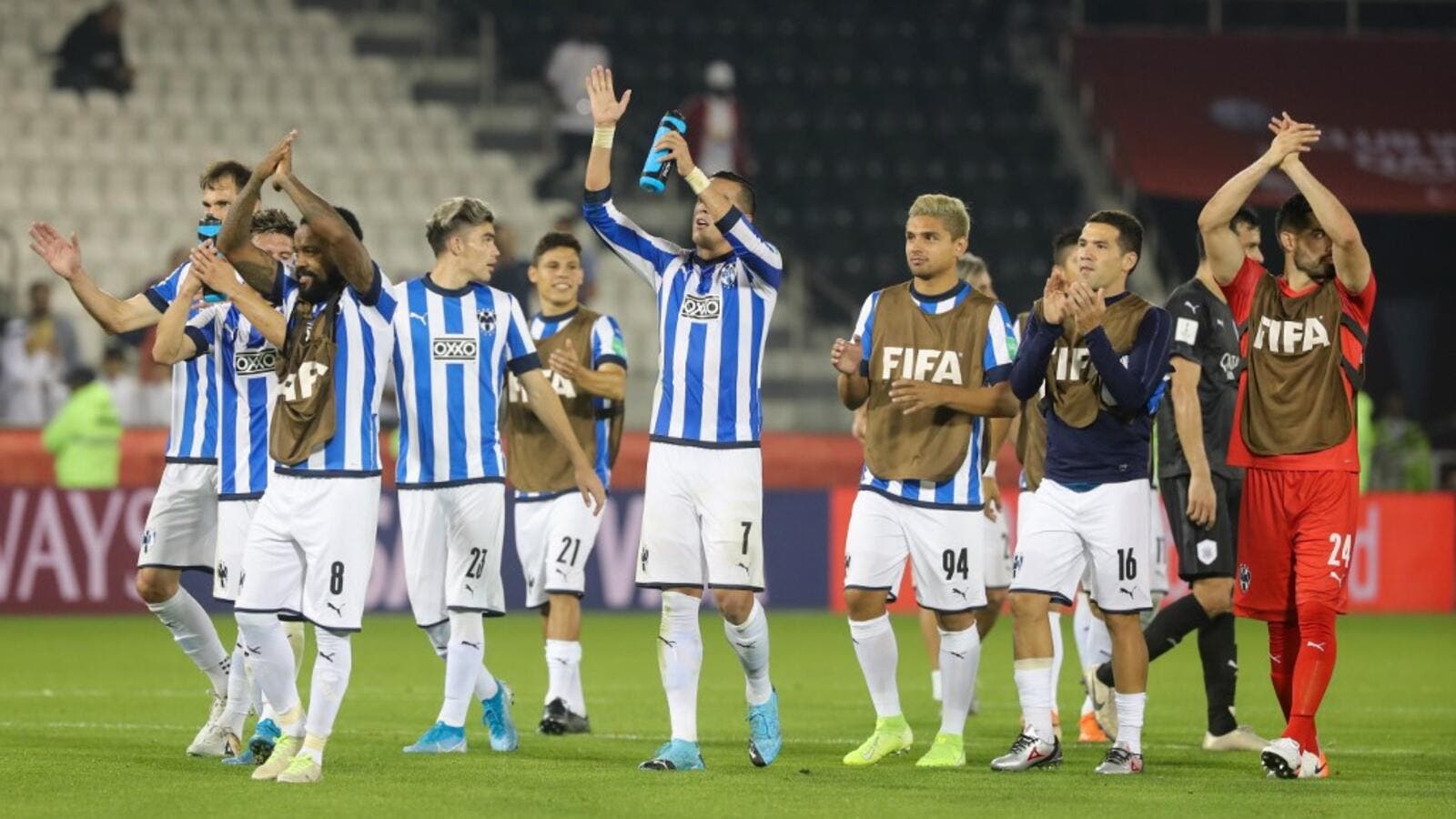 Liverpool found out the identity of their Club World Cup semi-final opponents when Monterrey saw off Al Sadd.

Leonel Vangioni's superb goal sent Monterrey on their way to a 3-2 Club World Cup quarter-final victory over Al Sadd that sealed a last-four tie against Liverpool.

Monterrey, third in this tournament back in 2012, will face the European champions on Wednesday after a thrilling victory at Jassim Bin Hamad Stadium.

Vangioni scored with a stunning strike from 30 yards midway through the first half, before Rogelio Funes Mori made it seven goals in his past five matches with an effort just before the break.

Baghdad Bounedjah scored for the second straight match, but any hopes of an Al Sadd comeback were effectively ended when Carlos Rodriguez struck with 13 minutes to go.

There was still time for Abdelkarim Hassan to score a second for Al Sadd, who had laboured to an extra-time win over Hienghene Sport of New Caledonia in the first round, as the team representing host country Qatar were eliminated.

Monterrey almost made a dream start when Jesus Gallardo fired a left-footed effort against the crossbar after being found by Funes Mori.

Al Sadd went straight up the other end and Akram Afif forced a key save from goalkeeper Marcelo Barovero as part of a lively opening.

It was the Mexicans who scored a magnificent opener after 22 minutes, Vangioni receiving a pass from Rodriguez and sending an unstoppable effort off the post and into the top-right corner.

Monterrey struck again in the opening minute of first-half stoppage time, an awful back-pass from Gabi inadvertently sending Funes Mori through on goal and the striker took a touch before coolly beating keeper Saad Al Sheeb.

Afif missed a glorious chance for Al Sadd, but Xavi's men did get one back with 24 minutes left when Bounedjah headed in a Hassan Al Haydos cross.

But Monterrey booked their place in the next round when a superb run and pass from Gallardo set up Rodriguez to fire into the roof of the net, with Hassan's great strike for Al Sadd with a minute left of normal time coming too late in the day.