Published July 21st, 2021 - 01:30 GMT
Shutterstock
Highlights
There are many interesting facts that add to the charm of the great champion

Novak Djokovic, the world’s tennis champion, who just won 3 consecutive grand slams by adding the sixth Wimbledon title to his list of sacred trophies, has a saying that could summarize his recipe for success; 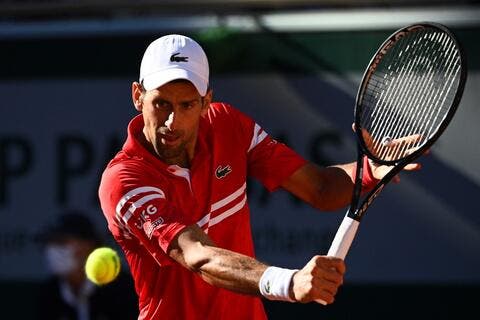 “Belief is the most common word to me, more than hope. For one to achieve his dreams, he needs to believe in them truly.”

In addition to this motto, there are many interesting facts that add to the charm of the great champion, here are a few:

He first put his hands to the tennis racket at an age of 4 years and he started doing that whilst making a visit to a tennis camp on a daily basis to watch other players in the tennis court.

The camp was been conducted by famous Serbian tennis coach Jelena Gencic and whilst Jelena noticed him coming quite often towards the camp, she invited him to the court and asked him if he wants to play. Little Novak accepted the offer and that’s where his tennis career took a leap forward.

Despite the hardships that came with growing up in the war-torn Serbia of the 1990s, he became Europe’s top-ranked 14-and-under player and later the number one 16-and-under player on the continent before turning professional in 2003. Djokovic entered the top 100 of the Association of Tennis Professionals (ATP) at age 18, and in July 2006 he won his first ATP event.

After advancing to the semifinals at both the 2007 French Open and Wimbledon, he reached the finals of that year’s U.S. Open but lost in straight sets to Roger Federer. Djokovic’s hot play continued into 2008 as he won the first Grand Slam tournament of the year, the Australian Open, becoming the first Serbian man to win one of tennis’s four most prestigious singles championships.

Novak met his would-be wife, Jelena Ristic, during his high school. On 10 July 2014, the couple got married, and now have a baby boy named Stefan.

Djokovic can fluently speak multiple languages such as Serbian, Italian, German and English.

Whenever he’s at Wimbledon, he always eats grass; as he says it tastes like sweat. 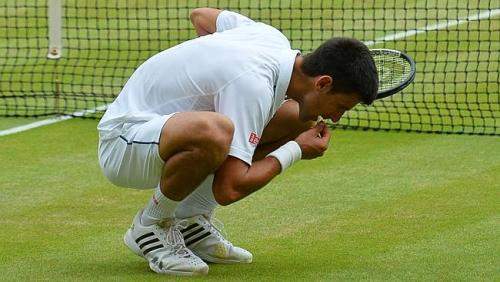 Novak Djokovic is the eldest of his three siblings. He has two younger brothers.

7. He Likes to Prepare His Own Food
He likes to make his own food. Novak Djokovic takes great care of his diet. He is gluten intolerant. For him his diet and fitness plans are key to his success.

8. He Published an Autobiography
Novak Djokovic published his own autobiography ‘Serve to Win.' In this New York Times best seller, he talks about his early life and his struggles and his training habits, food and fitness plans and commitment to his career.

I read Serve to Win. It's an older book and mostly about his diet, but it's also a fascinating look into his start, growing up in war-torn Serbia, playing tennis in an empty swimming pool, how chance played a part, how he evolved, and his incredible dedication. Remarkable story. https://t.co/tIe5rY6wBX 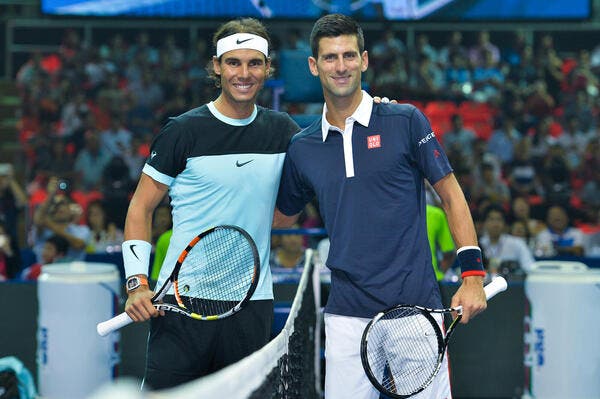 10. He Enjoys Impersonating His Peers
Novak Djokovic is considered a very entertaining tennis player. In addition to how animated he is at tennis matches and his great sense of humor, he loves to imitate his fellow players such as his rival Rafael Nadal and female tennis player Maria Sharapova. 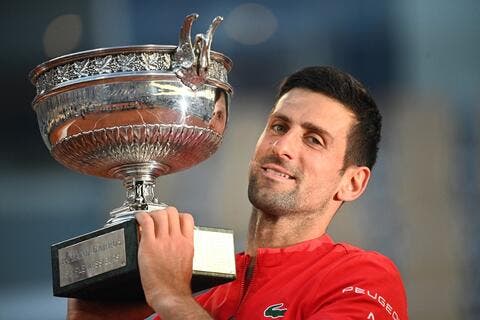 Is Djokovic the Greatest Tennis Player of All Time?
— Novak Djokovic (@DjokerNole) July 4, 2021

12. Djokovic Uses Sport to Promote Peace
Novak Djokovic campaign for peace in the world through his sport. Novak Djokovic is part of the 'Champions for peace' group. These groups mainly promote world peace through sports. The main objective of this group is to give better life to children in war-torn countries.

On court or off court, Nivak Djokovic does not stop entertaining or fascinating his fans not to mention earn their profound respect.

What Tech Entrepreneurs Need to Get UAE’s Golden Visa