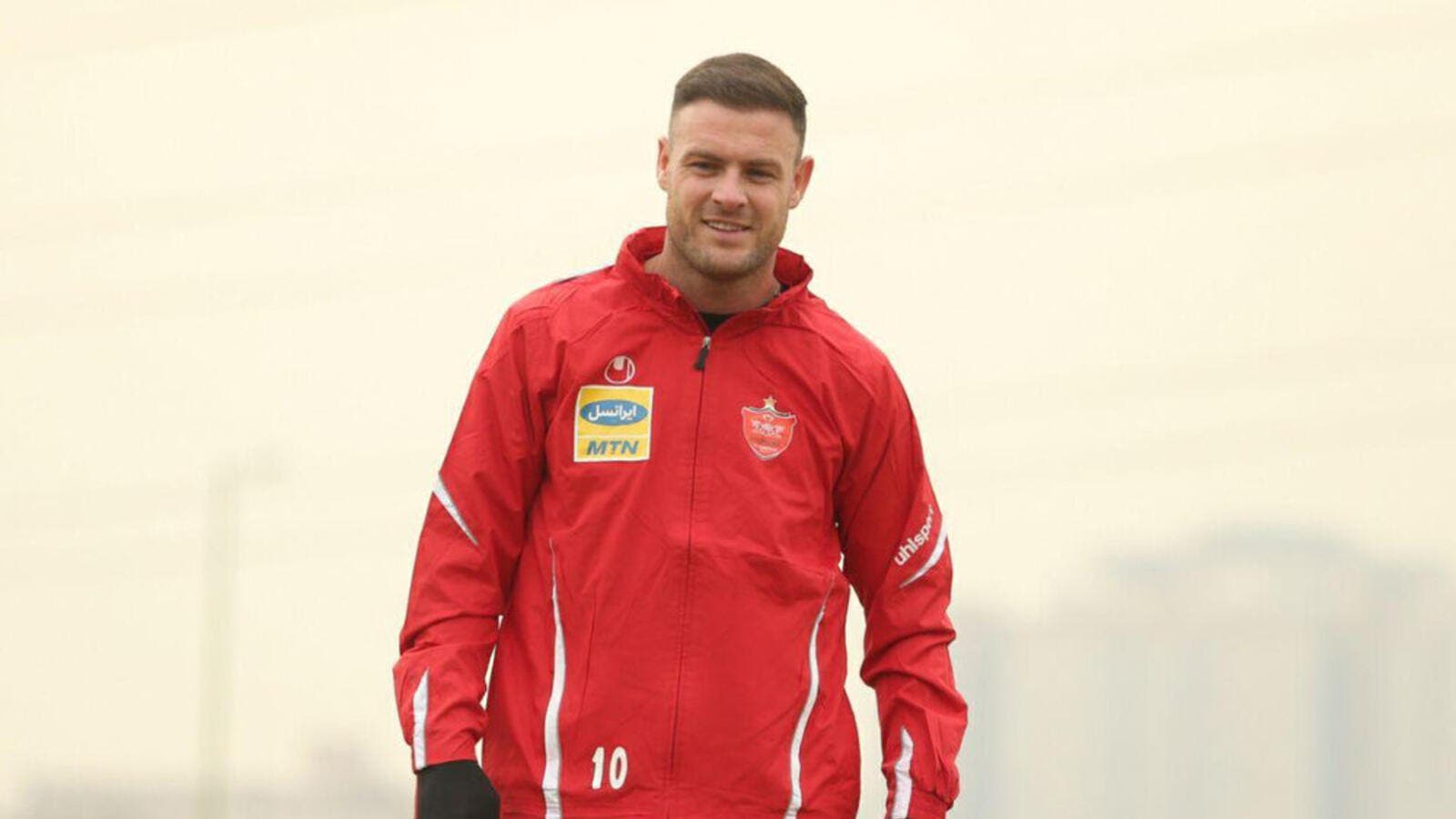 Anthony Stokes has reportedly refused to return to Tehran for Persepolis team’s training on Friday.

The Irish striker was absent in the training after being given permission by the club to stay one more day in Dubai, the UAE and it has angered Persepolis coach Yahya Golmohammadi.

Following the Persepolis 2-2 draw against Emirati side Sharjah, Anthony Stokes asked the coach to stay in Dubai for an additional day to visit his son there and then return to Tehran to join the team. Golmohammadi agreed with his request and the Irish striker, having a return ticket to Iran on Friday, was supposed to be present at the training session of the team.

Stokes, 31, has signed a six-month contract with Persepolis in Iran Professional League (IPL) during the winter transfer window. It came after he was released by Turkish second-tier outfit Adana Demispor.

The Irishman, who had earlier spell with Tractor, had sparked some controversies in the Tabriz-based team regarding going AWOL in the training sessions.