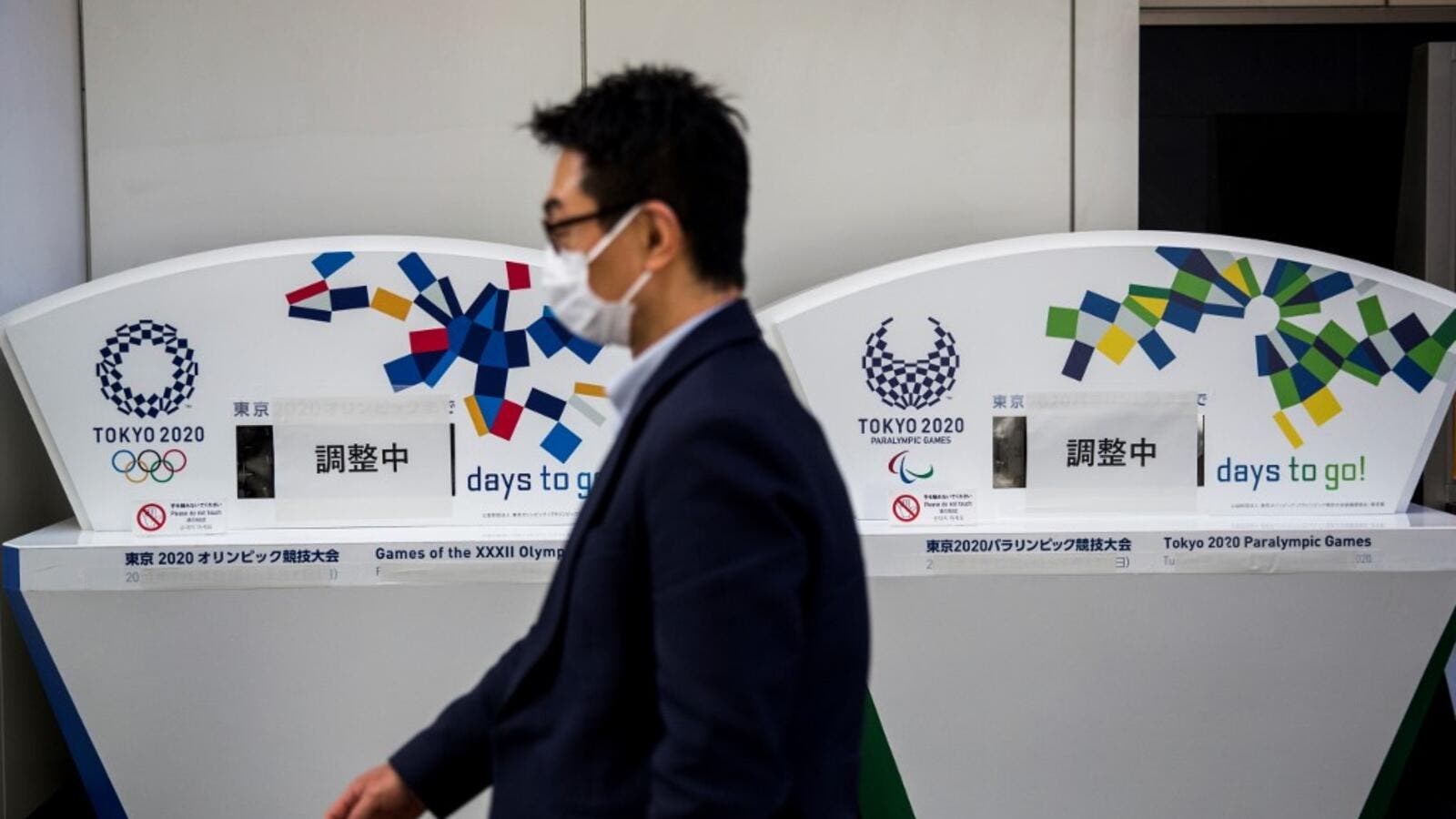 The 32nd summer Games have been postponed to next year

Virtually every major event of the sporting spring and early summer has been cancelled or postponed due to the coronavirus. When they will be held remains open in many cases and organizers face a massive challenge in trying to coordinate a revised sporting calendar.

A dpa report outlined the status of several major events.

OLYMPICS: The 32nd summer Games have been postponed to next year but when exactly they will take place remains unclear. The International Olympic Committee is to consult with sport federations, many of whom have their own world championships scheduled for 2021.

FOOTBALL (I): Euro 2020 is one step ahead of the Olympics having decided on a one-year delay to June 11 - July 11, 2021. The Copa America for South American nations has also been postponed by a year.

FOOTBALL (II): Little is clear with the Champions League and Europa League which have been put on ice and their May finals postponed by continental governing body UEFA.

FOOTBALL (III): Major domestic leagues across Europe are suspended either indefinitely or into next month but there is no concrete plan for their resumption. Closed door games might be an option but with millions of dollars in television contracts, sponsorship and prize money at stake, decisions will not be rushed.

FORMULA ONE: The first eight season races have been postponed or even cancelled in the case of the showpiece Monaco Grand Prix. A June 14 start in Canada is not ruled out and organizers will attempt to reschedule races for later in the year.

ICE HOCKEY: The world championships in Switzerland have been cancelled and will not be played. The women's worlds in Canada were also scrapped.

ATHLETICS: The world indoor championships in China and the first three Diamond League meets have been postponed. But the European championships in Paris from August 25-30 remain scheduled. It is hoped that later in the year athletes will have the chance to compete in a delayed outdoor season.

US SPORT: Basketball's NBA, baseball's MLB, football's MLS and ice hockey's NHL are all either suspended or delayed. Only the NFL remains vaguely on course with executives working from home in pre-season in preparation for the American football draft which has, however, been turned into a video event rather than a Las Vegas spectacular.

GOLF: The first two season majors, the Masters and the PGA Championship, have both been postponed and regular tours halted. June's US Open is also in doubt with the hosting Winged Foot club in New York closed due to the epidemic.

TENNIS: The French Open was controversially postponed with organizers unilaterally selecting September 20 - October 4 to host the Paris grand slam - despite clashes elsewhere on the tennis calendar. The fate of the Wimbledon grass court major hangs in the balance with a meeting next week to discuss to the June 29 - July 12 event.

CYCLING: The Giro d'Italia has been postponed while discussions continue about the iconic Tour de France, such as whether a race without spectators would be possible. "We have [done] for other competitions before," said French sports minister Roxana Maracineanu. "But there's a time for everything. We have a more urgent fight, it's still too early to decide."