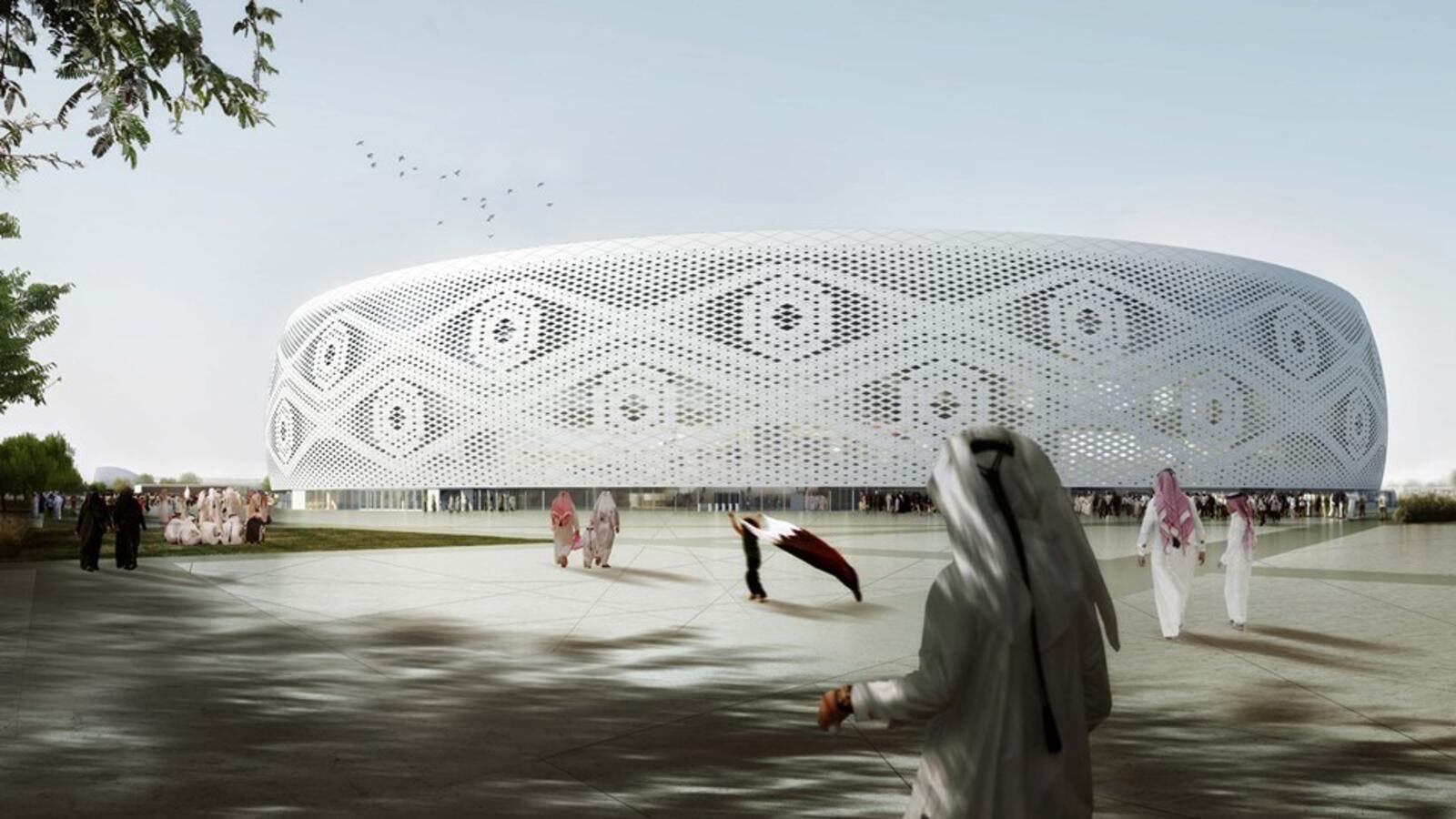 Hassan al Thawadi, SC Secretary General, said,"We've always been very careful to combine the past with the future in our designs. The gahfiya is a continuation of that theme. It's a blend of our heritage and culture, and a commitment to the future." Thawadi went on to say the Al Thumama project would shine a light on Qatari talent.

"Our vision with this World Cup was always to complement and assist in developing local talent, and shed a light on local industry," said Thawadi.

"Ibrahim M. Jaidah is a very well-known architect in Qatar and we believe he has the talent, the passion and the commitment for this project."

Thumama Stadium will be built on pitches currently used by the Qatar Football Association. The Al Thumama district is located in Doha's southern suburbs, 12km from Hamad International Airport.

The stadium will seat 40,000 fans in 2022, with the capacity reduced to 20,000 in legacy mode and the excess seats donated to a nation in need of sporting infrastructure.

Construction work has already begun, with the stadium due to be completed in 2020.

The main contractor is a joint-venture between Qatari company Al Jaber Engineering and Turkey's Tekfen Construction.

AEB, the company responsible for the schematic design, is the oldest architectural and engineering firm in Qatar. Its extensive portfolio includes the Embassy of Oman in Qatar.

Jaidah believes the stadium will symbolise Qatar's emergence as a global sports hub.

"The design is a nod to the past, while offering an exciting glimpse into Qatar's tomorrow," he said.

"In Qatari culture, the gahfiya forms an important part of every young boy's pathway to adulthood."

He added:"This rite of passage inspired my vision for the stadium's design. It is an arena that symbolises Qatar's youth and its emergence as a major player on the global sporting scene, ready to welcome the world in 2022."

The stadium, which fans will access via dedicated bus services from a nearby metro stop, will feature state-of-the-art cooling technology and world-class accessibility facilities.

Post-tournament, it will house a range of amenities, including a boutique hotel and branch of Aspetar Sports Clinic.
The stadium precinct will become a community hub featuring facilities for numerous sports, including handball, tennis and swimming, among others.

"Given its rich cultural inspiration, this is another fantastic design that everyone in Qatar will be proud of," said Kuwari.

"This design is a welcome reminder of the historical bonds that unite the Arab world as one people. The SC, along with the main contractor and numerous stakeholders, will work tirelessly to ensure this stadium captures the imagination and leaves a strong legacy for the people of Al Thumama."