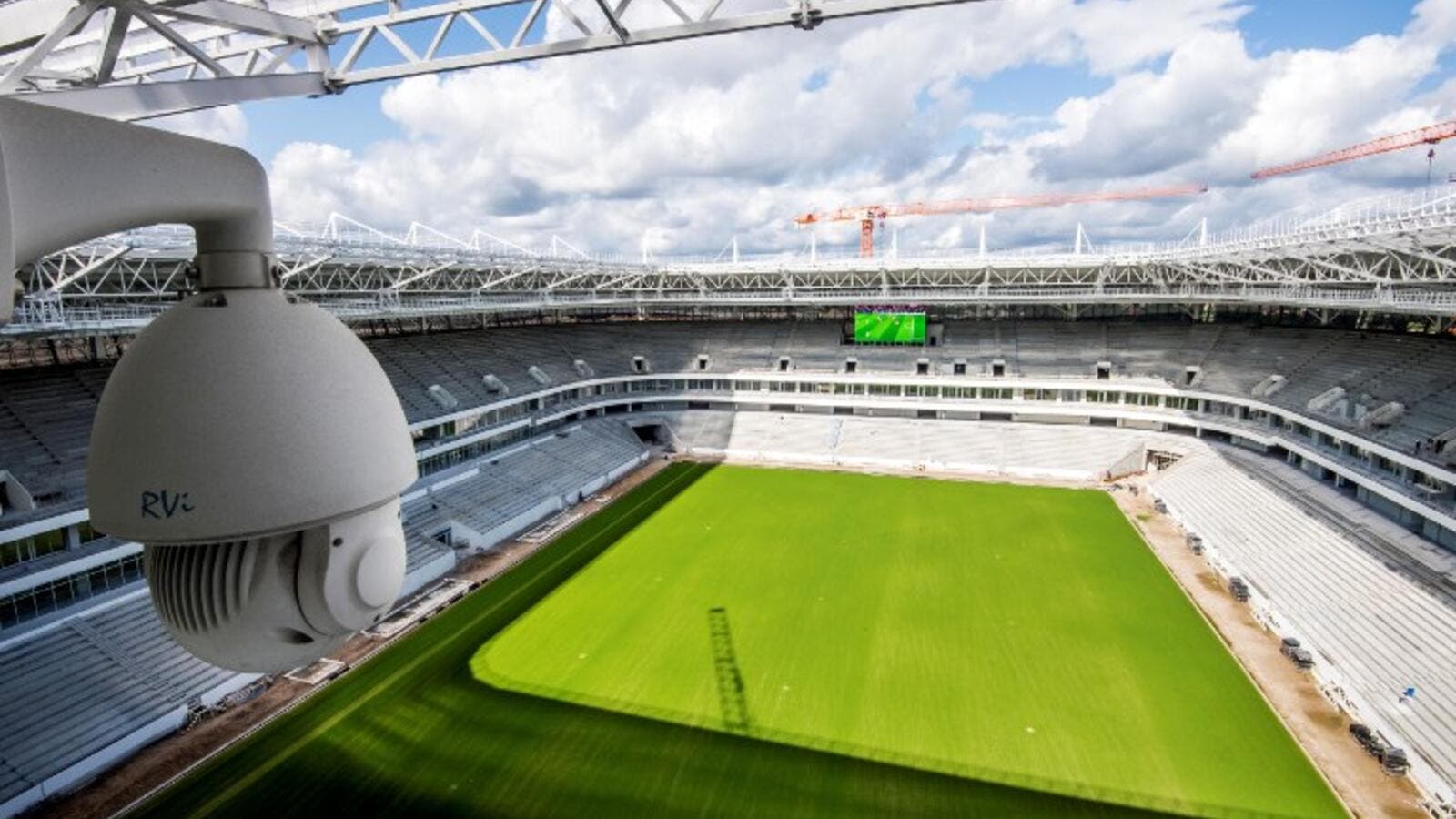 The matches will be played across 11 cities in 12 stadiums

Russia is working round-the-clock to finalize preparations to host the World Cup, due between June 14 and July 15, and has prepared all stadiums that would host the 65 matches.

The matches will be played across 11 cities in 12 stadiums, including the Luzhniki in Moscow. The 81,000-seat venue will be hosting the World Cup opening and final matches.

Otkritie Arena is also located in Moscow. The 45,000-seat stadium is mostly used for football matches. It hosts home matches of Spartak Moscow team and occasionally for the Russian national team.

Among the major stadiums are Zenit Arena in Saint Petersburg which has a capacity of 64,000, while a new stadium was built in Kaliningrad, western Russia, with a capacity of 35,000.

The authorities, in a bid encourage football fans fly to Russia to watch their favorite team, issued the Fan Identification (Fan-ID), which allowed spectators enter the Russian Federation visa-free providing they have purchased game tickets.
The Russian Communications Ministry signed a memorandum with FIFA on the Fan-ID system.

Russian Deputy Sport Minister Natalia Parshikova said the Fan-ID was a "must for all spectators, it's a rule. All fans are required to have the identification passport, which will allow our foreign guests to visit Russia without having to obtain a visa.

A fan can obtain the ID if the spectator already purchased the ticket.

The Russian authorities have also published more than a million tourist guides. The guide - in English, Chinese, German, French and Spanish languages - includes major tourist attractions in cities hosting the matches, as well as timings of games and timetables of bus transportation among stadiums.

More than 200 volunteers who speak English will be deployed in the underground stations in Moscow to help fans reach their destinations easily.

Wi-fi will be available all over Moscow in order to allow journalists and fans use the internet. English-language signs will be posted in Moscow to facilitate movement of an estimated million guests.

Russia won the World Cup bid after a fierce competition with Britain, the US, Australia, Mexico, Holland, Belgium, Portugal and Spain.