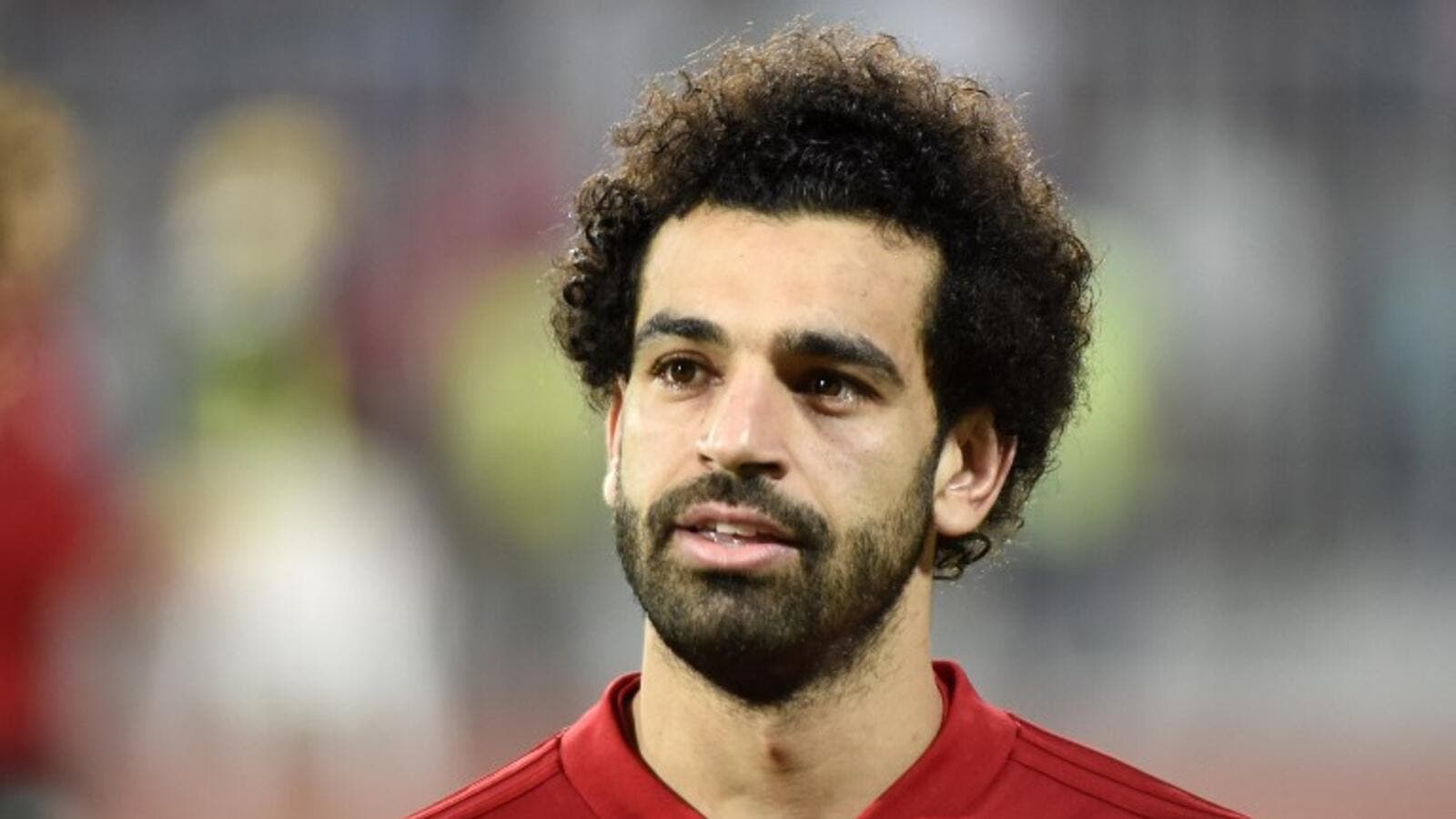 Liverpool forward Mohamed Salah is “more excited and determined” to succeed this season after establishing a reputation as one of the best players in the world.

The Egypt international enjoyed a stunning debut campaign at Anfield in 2017-18, with 44 goals scored across all competitions.

Those efforts landed him an enviable collection of honours, including the PFA Player of the Year award and Premier League Golden Boot, while he also fired his country to a first World Cup in 28 years.

Recognition has continued into the current campaign, where Salah has been back among the goals with vital efforts at home and abroad, with the BBC African Footballer of the Year crown retained.

He acknowledges that a rapid rise to prominence has taken him a little by surprise, telling GQ Middle East: “I wouldn’t say just the last week. I’d say the whole year has been great.

“All my dreams and goals were to become a well-known professional, but I couldn’t imagine I’d reach the level I’m at now.

“Every kid dreams of being on television, but then when I first made it, my targets changed. I wanted to become a professional abroad, and after that I wanted to be the best.”

Salah is staking a serious claim to that title, having established himself as one of the finest talents in the Premier League.

He is, however, aware that he must strive for continuous improvement if he is to cement his current standing and force himself back into contention for Ballon d’Or and FIFA Best awards of the future.

If he is to do that, then even more talismanic performances will be required and more records will have to be broken.

Salah already has plenty of those to his name, with the art of goalscoring being redefined by a talented 25-year-old.

He added on his achievements so far: “Of course, that makes me feel great, and makes me want to work harder and to continue performing.

“Because after that if your standards drop, people will not accept it. It’s a great feeling, but I don’t see it as more pressure.

“I’m not going to live off it. On the contrary, it made me more excited and determined for this season.”

Salah helped Liverpool to a vital 3-1 victory over Manchester United in their latest Premier League outing, allowing them to stretch an unbeaten record and return to the top of the table.

Securing a first title triumph since 1990 is a top priority for the Reds, but they are also pursuing further European honours after being paired with Bayern Munich in the last 16 of the Champions League.