Salah Looking Forward to a Century of Goals With Liverpool 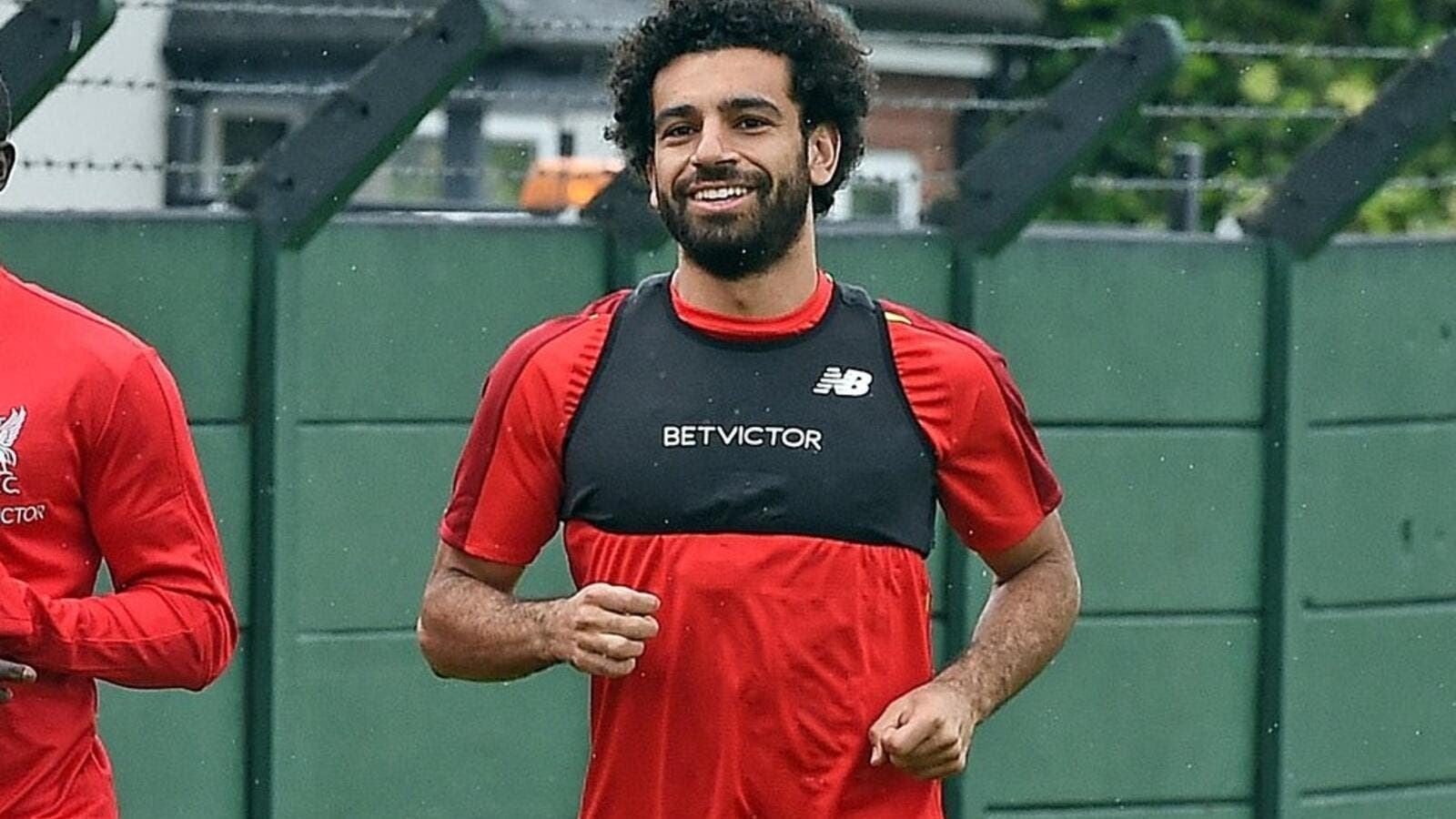 Liverpool's Mohamed Salah has said he is now looking forward to reaching 100 goals with the Reds after reaching his 50-goal milestone in Liverpool’s 4-0 win over Red Star Belgrade in October.

The Egyptian star forward achieved 50 goals in 65 appearances, which is the fewest number of games in which a player was able to reach a half-century of goals in the history of Liverpool Football Club.

“Being the fastest player to score 50 goals for the club is something great. But I need to carry on and score more goals – I’m looking forward to 100,” Salah told BBC Sport.

The BBC announced 17 November its five-man shortlist for the 2018 BBC African Footballer of the Year. Salah was included on the list of the award, which he won a year ago, alongside teammate Sadio Mane (Senegal), Medhi Benatia (Morocco), Kalidou Koulibaly (Senegal) and Thomas Partey (Ghana).