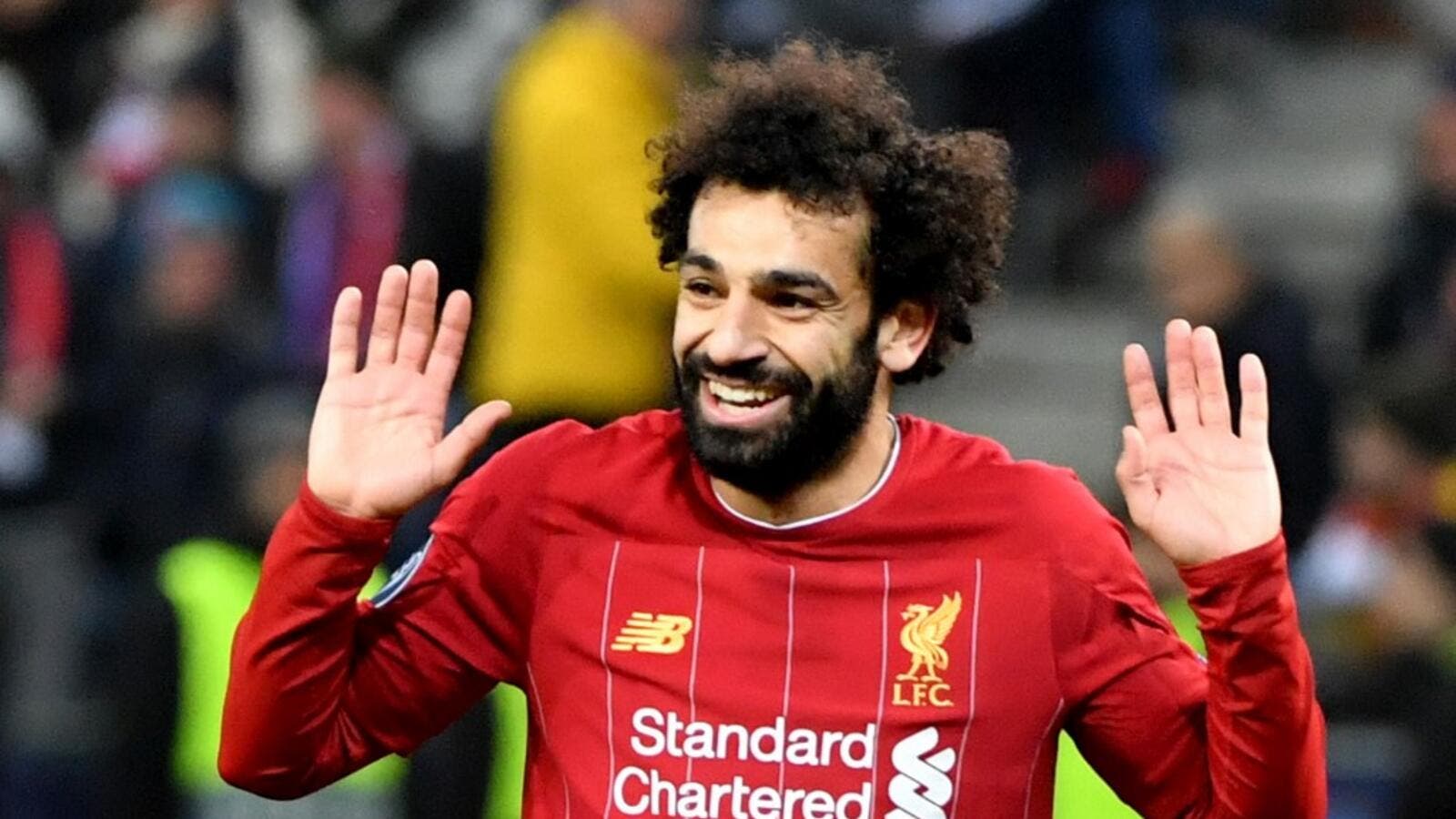 Jordan Henderson admits even he could not believe Mohamed Salah’s “magnificent” goal as Liverpool secured Champions League progress in Salzburg.

Salah’s superb second-half strike put the seal on a 2-0 win for Jurgen Klopp’s side in Austria, as the Reds booked their place in the last 16 as Group E winners.

The Egypt international had endured a difficult first hour in the Red Bull Arena, missing a host of gilt-edged chances, but delivered for his side when it mattered.

Latching onto a Henderson pass, Salah nicked the ball round Cican Stankovic, the Salzburg goalkeeper, and with the angle tight and the ball on his less-favoured right foot, guided a brilliant finish which crept just inside the near post and nestled in the far corner for his 11th goal of the season.

“I can't believe he scored that second one from the angle he was at,” Henderson said. “It was a magnificent finish.

“But he would probably have been wanting a couple more with the chances he had but he kept going, kept plugging away and was a threat all night really.

“He kept going, which is the most important thing. You are going to get chances and are going to miss chances, that's part of football. But he kept going and I don't know how he got the second one in, but it is a great run and a magnificent finish. He was dangerous all night.”

Liverpool can now look forward to Monday’s last 16 draw, where they could face, among others, the likes of Borussia Dortmund, Real Madrid or Atletico Madrid should the latter seal their passage into the knockout stages on Wednesday.

For the third year running qualification was secured only in the final group match, but despite a testing start against a lively Salzburg side, the European champions rarely looked in danger.

“We've had a lot of experience in the Champions League,” Henderson added. “It's a tough competition and there are so many good teams.

“It has gone to the last game the last few years and we've managed to come out on top, which is important. That's just the way it is. We've dealt with it really well, we just have to do the same in the knockout stages.

“It was a professional performance. Very good. I felt they started quick like we knew they would but overall we deserved the win, kept defending well as a team throughout the game and got the clean sheet, which was important. We scored some good goals and probably should have had some more to be honest.

Liverpool will assess the fitness of Dejan Lovren ahead of Saturday’s home game with Watford. The Croatia defender was forced off for the second game running, and afterwards told reporters he had a hamstring issue.

Klopp, though, said he hoped the problem was merely cramp, as had been the case at Bournemouth last weekend. Liverpool are already without Joel Matip and Fabinho, neither of whom are expected to be fit before the New Year.