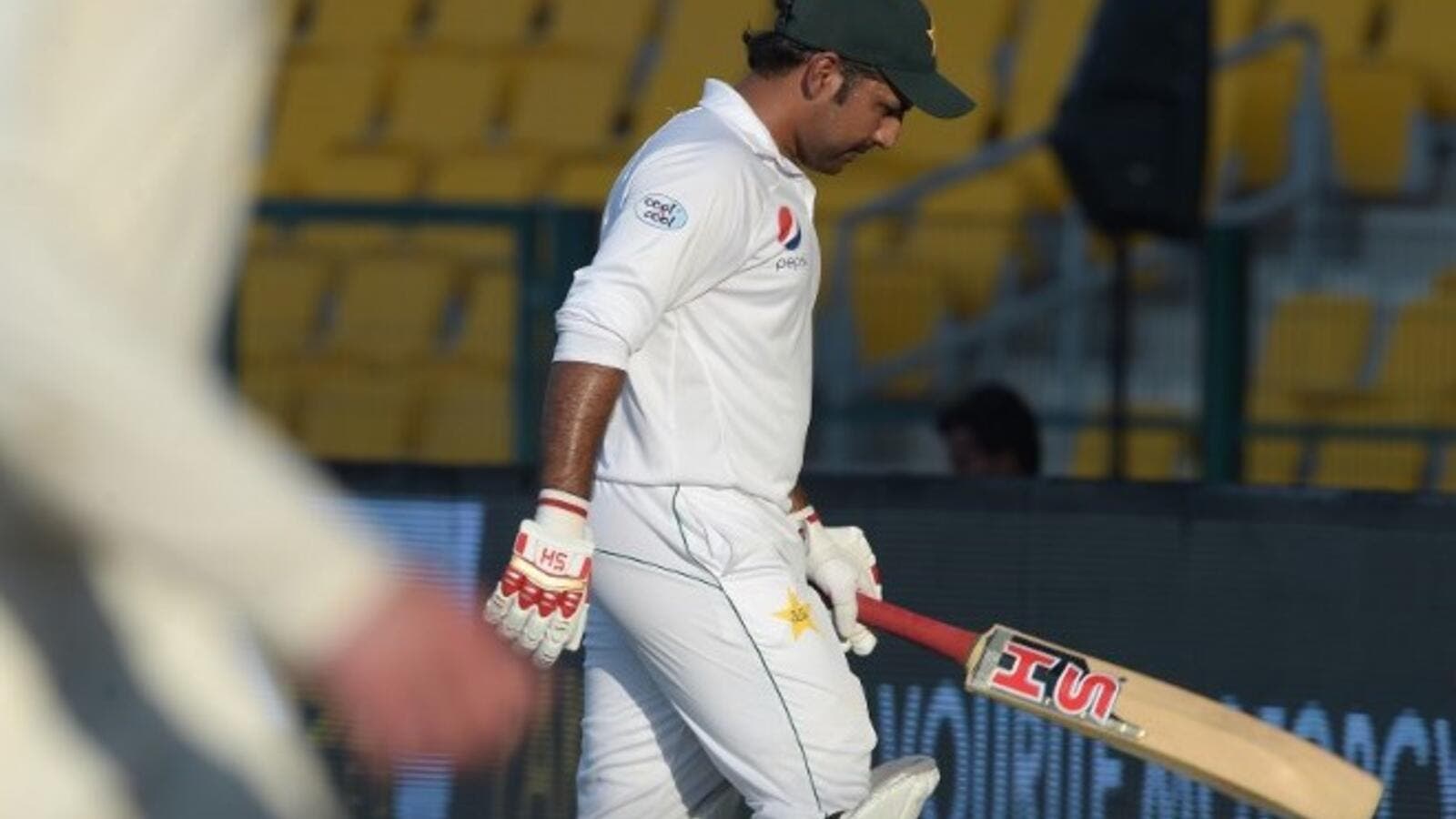 Pakistan skipper Sarfraz Ahmad, following their 2-1 Test series defeat against New Zealand, accepted that the pressure that comes from losing a series like this definitely makes him consider if he is the right man to lead the side in Tests.

“When such a setback happens then one thinks on those lines,” admitted Sarfraz, who has now lost four and won two in seven Test since last year. But before an important tour of South Africa, if you think like that, then it’s not beneficial for the team.

The skipper accepted that the home loss ahead of a tough away series against South Africa was shattering.

“Yes, it hurt,” he said. “That’s a very disappointing series for us, we had our chances but we could not grab them. If you talk of the first Test, we bowled them out for a low score but did not take a big lead. Here too we did not take a big lead and had to pay for that.” Sarfraz added that the loss was a collective responsibility and there was no point blaming coach Mickey Arthur or batting coach Grant Flower for the batting collapses.

“Look, the head coach has his job, the batting coach has his, but it’s the responsibility of the players as well,” he added. “That’s why we take pressure and mentally we have to be strong as a batting unit.

Sarfraz and Pakistan will be heading to South Africa in less than a week’s time for three Tests, five ODIs and three T20s starting from Boxing Day.