Seven-time champion Serena Williams said she was "heartbroken" to have retired injured from her first round Wimbledon match on Tuesday.

"I was heartbroken to have to withdraw today after injuring my right leg," she said in a statement posted on her Instagram account.

The 39-year-old was leading 3-1 in the first set against Aliaksandra Sasnovich of Belarus when she slipped and had to have her right leg examined.

She returned from receiving medical attention but called it quits at 3-3 and walked off Centre Court in tears.

Serena did not reveal the seriousness of the injury which cost her another chance to equal Margaret Court's all-time Grand Slam singles titles haul of 24.

Instead she addressed the spectators -- she had saluted all four sides of Centre Court -- and her broader fan base.

"My love and gratitude are with the fans and the team who make being on centre court so meaningful," she said in her statement.

"Feeling the extraordinary warmth and support of the crowd today when I walked on -- and off -- the court meant the world to me." 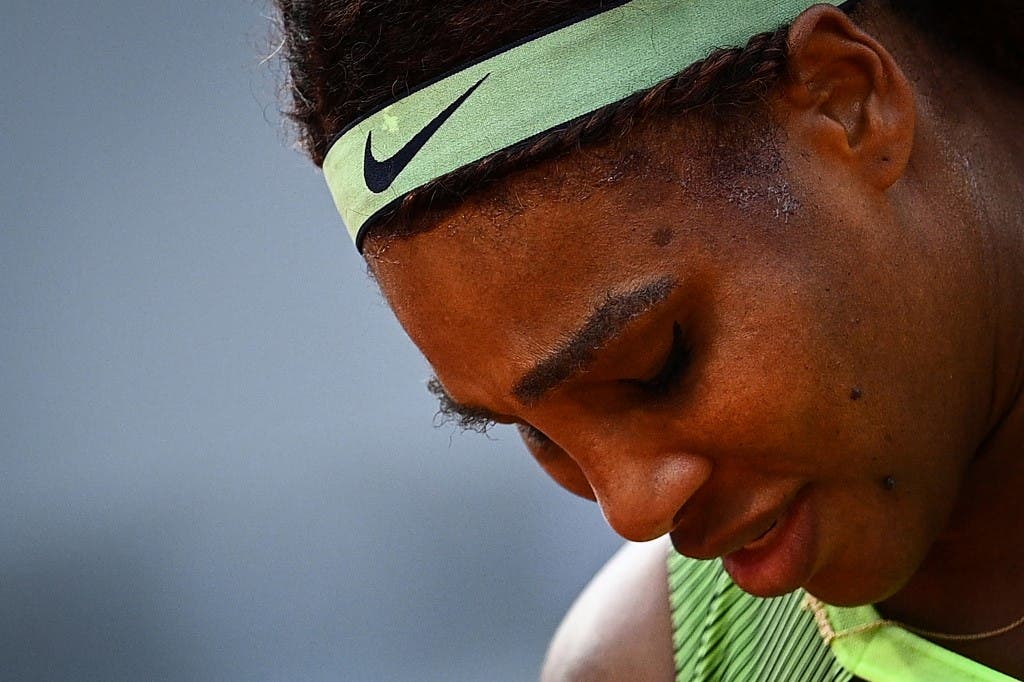