Stramaccioni Ready to Come Back to Iran: Agent 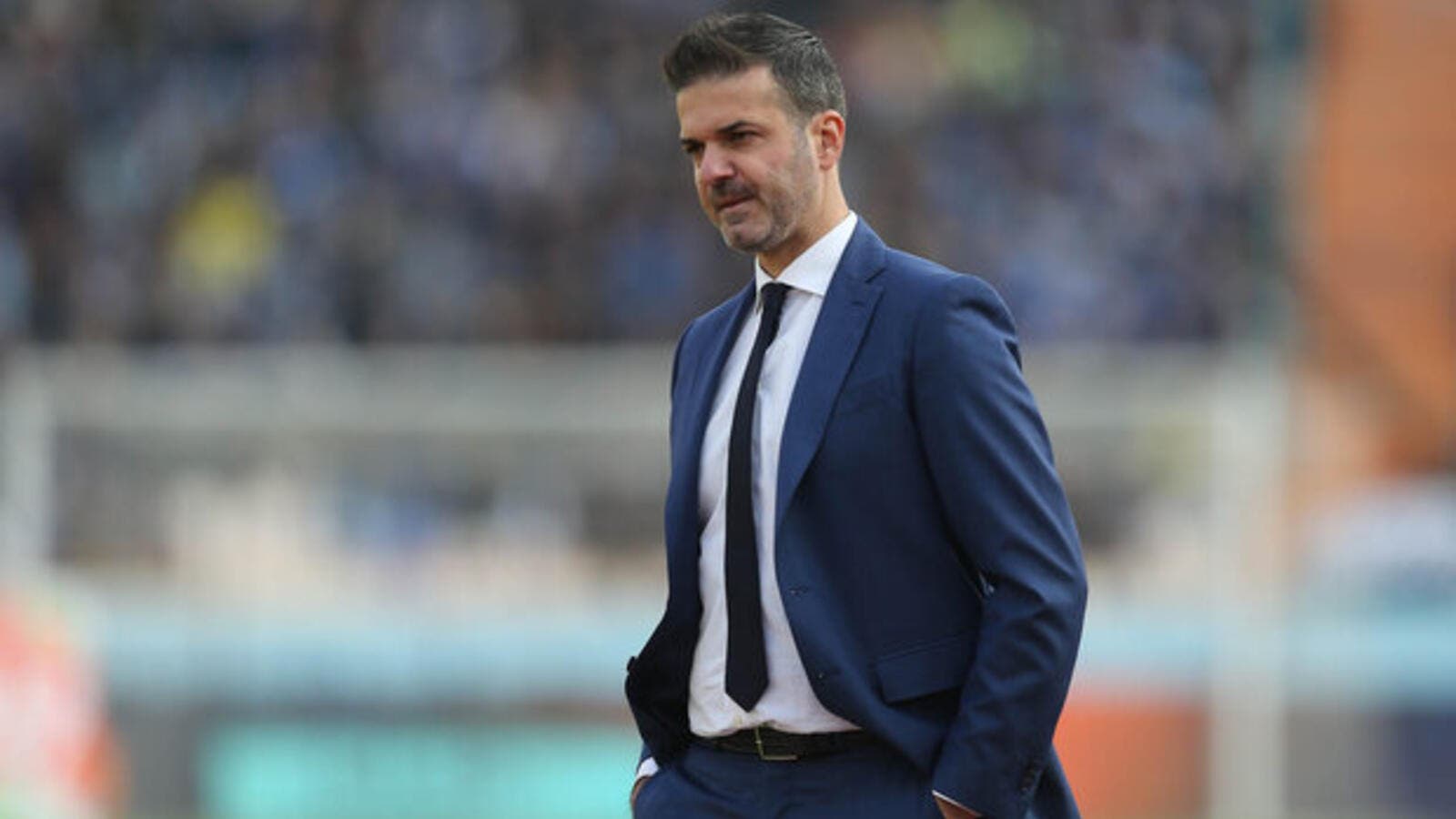 Football Players Agent Federico Pastorello informed in a tweet on Tuesday that the Italian coach Andrea Stramaccioni is ready to go straight back to Iran to coach Esteghlal in case the made commitments are fulfilled.

“The great affection shown by Esteghlal fans and their players in the last few days has been extraordinary and left Andrea Stramaccioni deeply touched," Pastorello wrote.

"Andrea’s decision to leave Tehran has been deeply considered as well as very suffered, and it has not been due by his intention to sign for any another club of course!!! Such decision has exclusively been dictated by the several, serious and continuous breaches of contract committed by the Club during these months, with reference to which the Club has not given yet any concrete signal to comply with," he claimed.

"Andrea is ready to go straight back to coach what has became his favorite team as long as the club proves with facts its will to respect its commitments and promised made," the agent announced.

Stramaccioni announced on Sunday that he and his staff are terminating the contract with the Esteghlal football team but the club’s managers are still trying to find a way to continue work with the successful Italian coach.

Under the guidance of Stramaccioni, Eteghlal could get back to the top of Iran Professional League’s table after some four years. Almost all the experts inside the country praise the work of the Italian coach in creating a unified attacking team.