The Aston Villa boss has managed to bring in Philippe Coutinho from Barcelona on loan for the remainder of the season.

And now Suarez is hoping to join him at Villa Park.

The striker played alongside Gerrard at Liverpool between 2011 and 2014 before sealing a £64.98 million move to Barca.

The Uruguayan has turned down offers from Palmeiras, Corinthians and Atletico Mineiro in order to reunite with Gerrard.

The 34-year-old's contract with Atletico Madrid is set to expire in the summer. 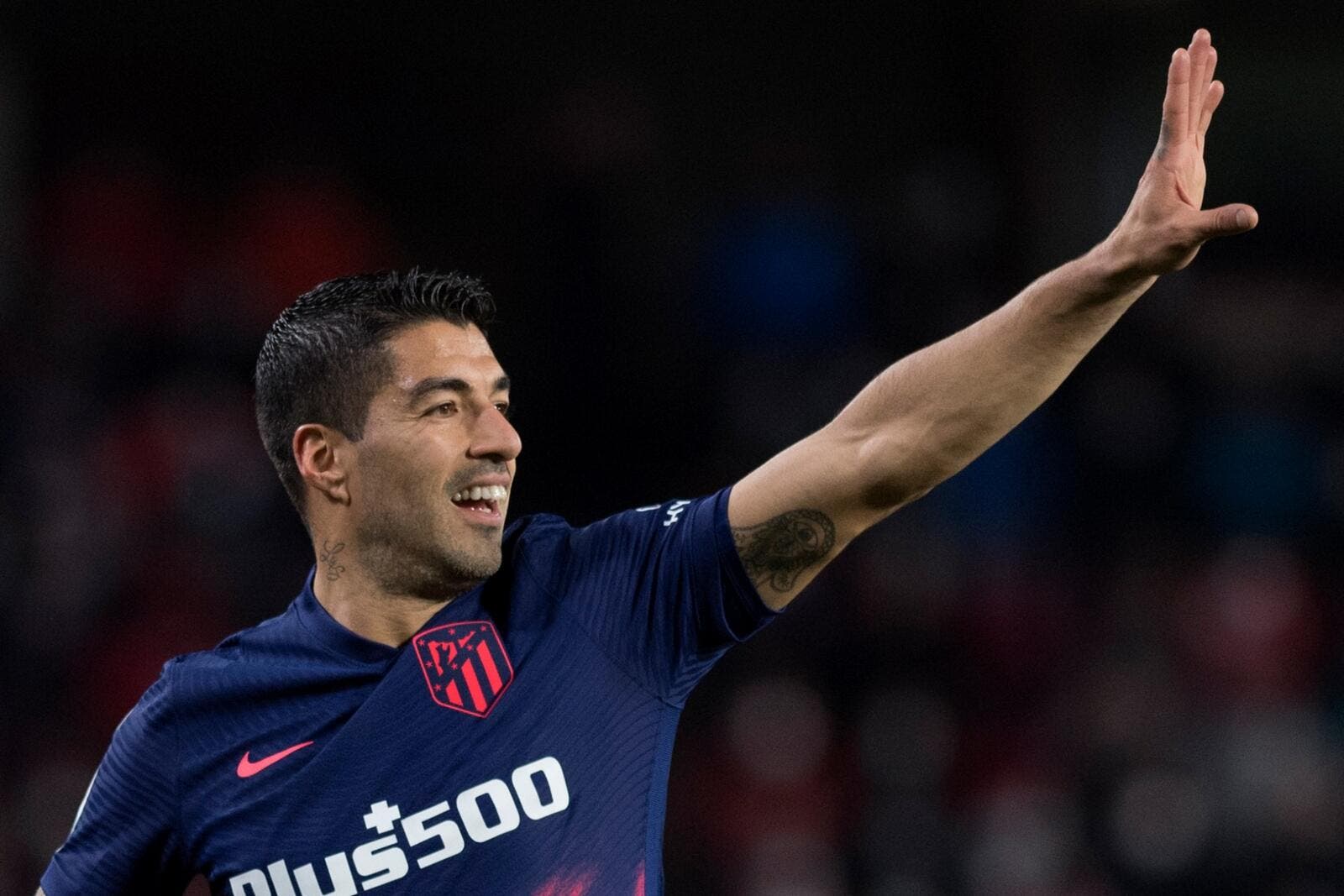