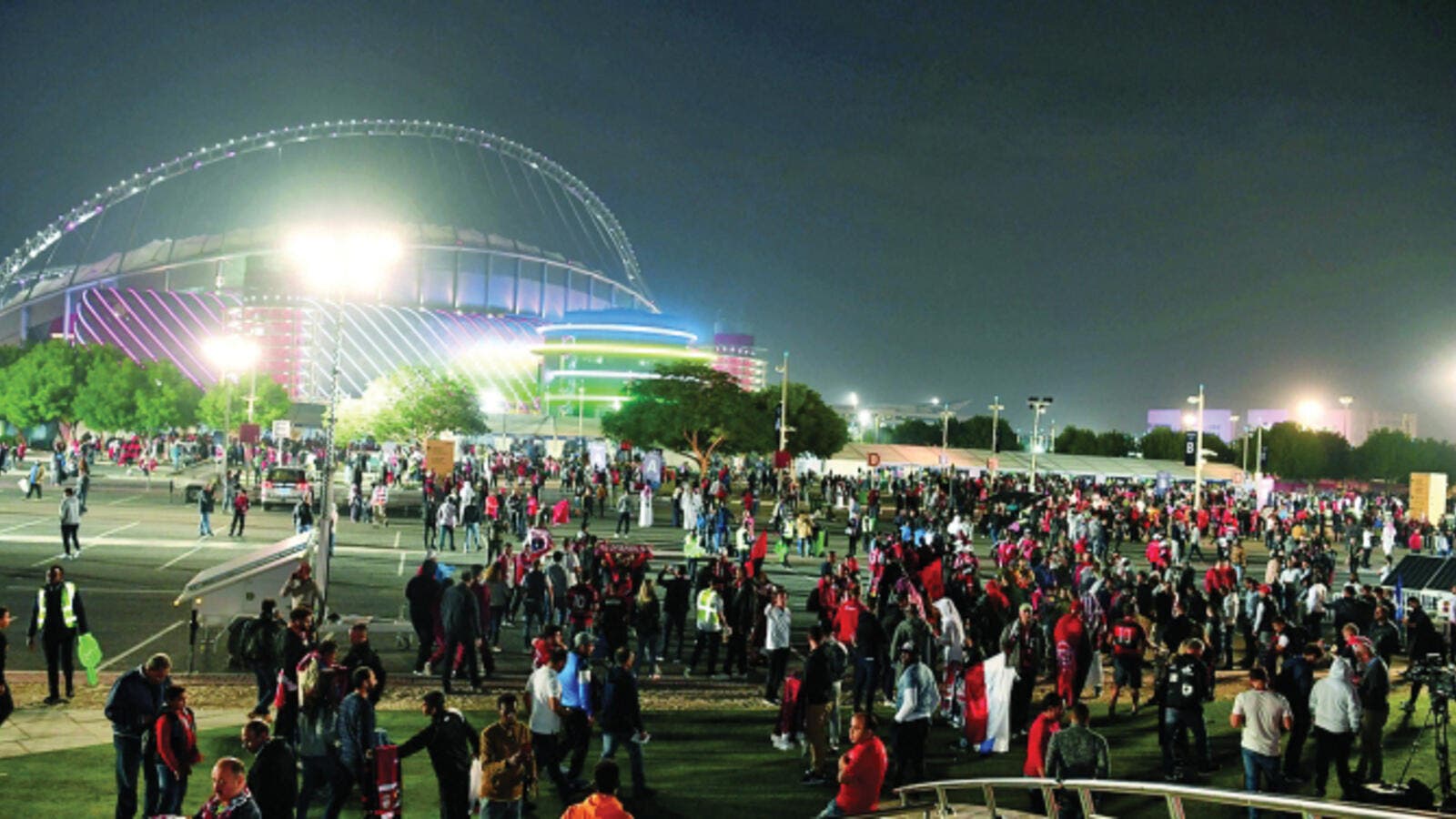 The grand success of the FIFA Club World Cup 2019 has left a lasting legacy with fans, footballers and media professionals heaping huge praise on Qatar for an impressive organization of the tournament.

The final between Liverpool and Flamengo was held in electrifying atmosphere at the Khalifa International Stadium. The fans and players were in awe of the beautiful stadiums and the great hospitality in Qatar.

Mesmerized by the facilities and venues, Liverpool goalkeeper Alisson Becker said, “We are here for a short time, and our focus was all in training and matches, but we enjoyed the atmosphere in this very wonderful country and it would be nice to come back here with Brazil in the 2022 World Cup, and maybe we will win the championship here and it will be great then,” Becker was quoted as saying.

The Dutch defender Virgil van Dijk said, “Very happy to be in Qatar, this wonderful country, although we did not have much opportunity to discover the country because of the pressure of the games.”

Journalists covering the event were unanimous in their praise for the wonderful organization of the event and availability of equipment that was of the highest standards.

It was a shot in the arm for the Security Committee of the Supreme Committee for Legacy and Projects (SC) for securing the Club World Cup.

The Security Committee has achieved impressive success by securing all the participants in the tournament from official delegations, players, and fans, and providing them with all means of security and safety.

From the first day of the tournament, all security committee units were able to carry out their tasks as a real test of their security performance in preparation for the 2022 FIFA World Cup in Qatar.

All the security units provided security and facilitated movement of fans at the entrance or exit gates of the stadiums.

Brigadier Ali Salman al Muhannadi, commander of the Movement Security Unit and leader of the Processions and Patrol Security Group, stressed the important role procession and patrols group played in securing the Club World Cup by accompanying all sports teams, delegations and dignitaries who attended various events of this tournament.

For his part, Brigadier General Mohamed Majid al Sulaiti, Executive Director of the Security Department of the SC, said the steps to secure the tournament showed discipline and seriousness. Qatar strengthened the confidence of FIFA in its capabilities to organize an ideal championship that will be a legacy for the world.

He said the success in securing these sporting events is due to the integration of the security system to hold these events, as all security units performed their role to the fullest, which contributed to providing a safe environment to fans, guests and official delegations and players.

In turn, Colonel Khaled al Kaabi, head of the Communication and Media Unit of the Security Committee and the commander of the International Police Coordination Center, said the Center contributed to the process of securing this tournament through an operations room managed and supervised by the Security Committee. It relied on the most advanced technological means and infrastructure.

Lt. Col. Khalifa Shaheen al Dossary, the security leader of the tournament, said the security committee succeeded in implementing comprehensive security plans that targeted all the championship activities, relying on a number of security pillars that were applied in front of the different accommodations of official delegations as well as stadiums and streets leading to the events of the tournament. To carry out continuous insurance operations in its vicinity, and to set traffic services that facilitate traffic and assist guests and fans to reach the stadiums easily and conveniently.