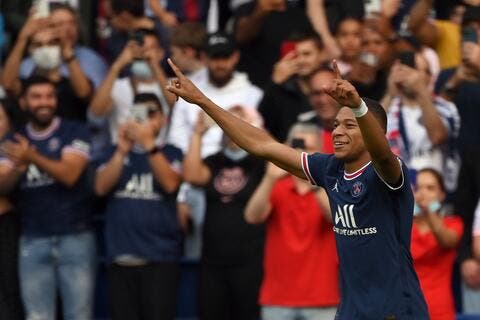 The Spanish giants offered to buy Mbappe from Paris Saint-Germain several times this summer, but all their attempts were met with rejection.

The 22-year-old will become a free agent after the end of the current season and could move to Madrid for free.

Borussia Dortmund's Haaland was also linked with Los Blancos - and La Liga president thinks that they can afford to bring in the two stars.

Tebas told Cadena COPE: "Real Madrid have sold €200 million worth of players, they have enough money to sign Mbappe and Haaland together. They have not lost money."

Next year's summer transfer window will surely witness fierce battles for the services of the two forwards.