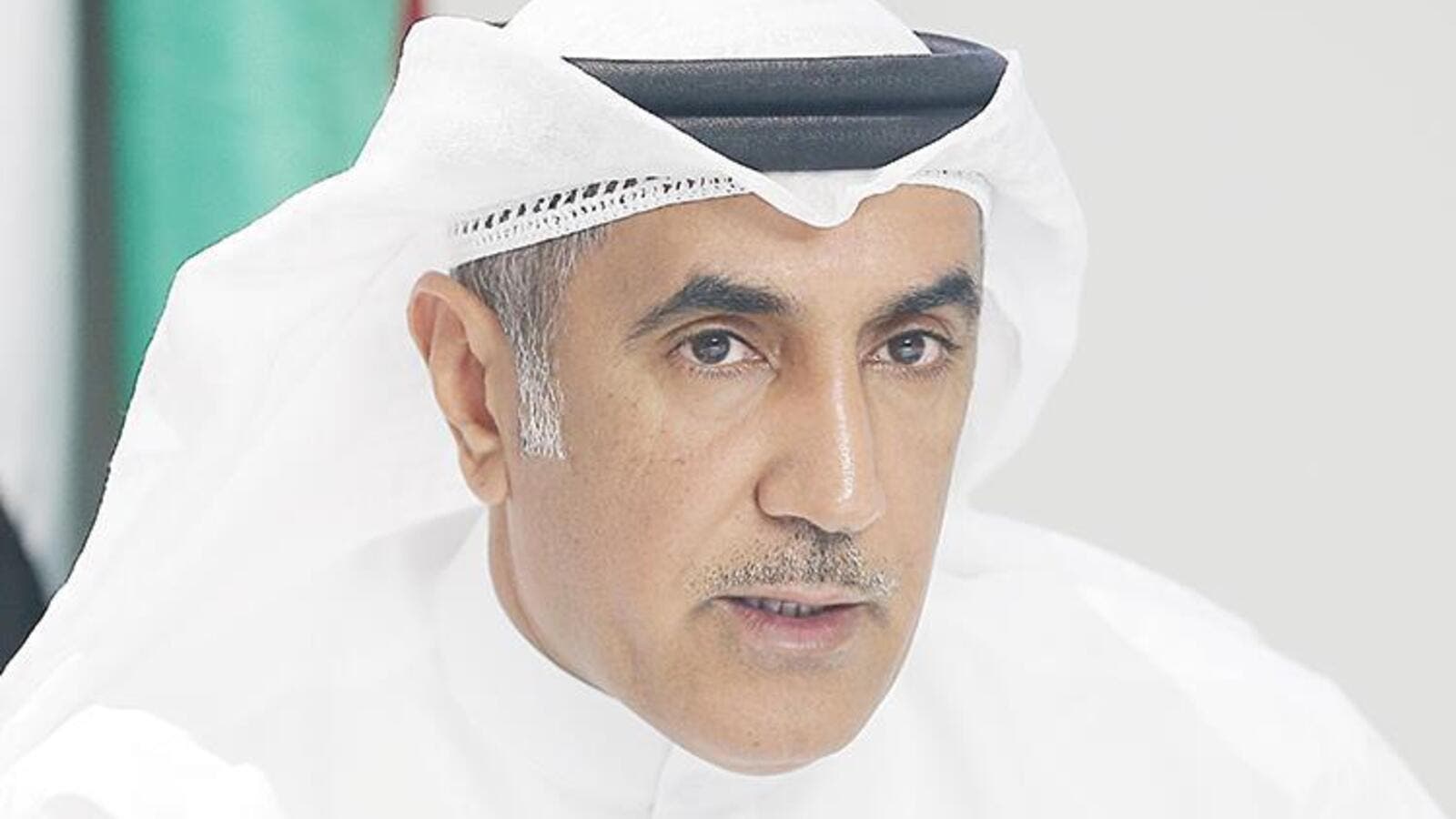 Major General Mohammed Khalfan Al Rumaithi, Commander-in-Chief of Abu Dhabi Police and Chairman of the Board of Directors of the General Authority for Sports, has put his hat in the ring for the presidency of the Asian Football Confederation (AFC), it was confirmed by the UAE Football Association (UAE FA).

Al Rumaithi, who formerly served as the president of the FA from 2008 to 2011 with distinction, will go up against incumbent Shaikh Salman bin Ebrahim Al Khalifa in the election for the members of the AFC Executive Committee at the 29th AFC Congress in Kuala Lumpur, Malaysia on April 6, next year.

"Major General Mohammed Khalfan Al Rumaithi, Chairman of the Board of Directors of the General Authority for Sports announced his candidacy for the presidency of the Asian Football Federation in the next round of elections, which will be held on April 6 next year in the Malaysian capital Kuala Lumpur," the UAE FA said in a statement.

Nomination forms were to be submitted to the AFC General Secretariat by Thursday and Al Rumaithi duly did so before the deadline. Al Rumaithi is also a member of the AFC Executive Committee headed by Sheikh Salman and is the Vice Chairman of the Local Organising Committee of the AFC Asian Cup to be held in the UAE next January and February.

Al Rumaithi had held the post of UAE FA President from 2008 after winning the vote against Yousuf Al Serkal. But he didn't complete his full term of four years, voluntarily stepping down following the UAE's disappointing campaign during qualification for the 2014 World Cup in Brazil.

Al Serkal headed a temporary board from 2011 after which Marwan bin Ghalita won the vote in 2016.

Meanwhile, Sheikh Salman was elected AFC President in 2013 following a majority in the AFC Extraordinary Congress. The Bahraini had taken over from acting president China's Zhang Jilong after Qatari Mohammed bin Hammam was banned for life by Fifa.

Sheikh Salman, who announced his intention to run for re-election in September, won a key election nomination rules vote in October.

Meanwhile, Marwan bin Ghalita has presented his candidacy papers for membership in the AFC Executive Office.