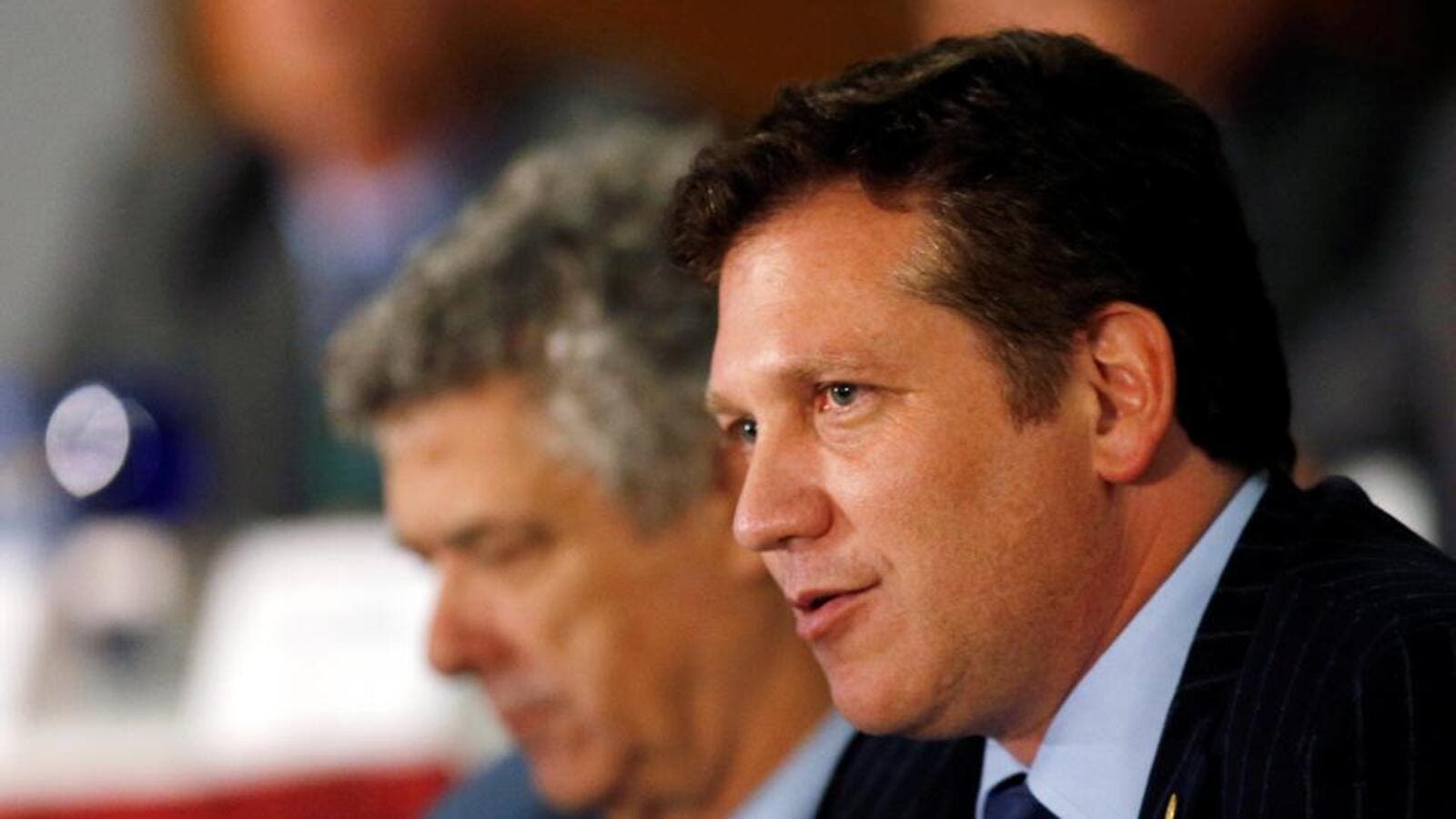 The governing bodies of European and South American football on Wednesday signed an agreement that not only promised co-operation in a host of areas but also sent a signal to FIFA.

The South American body, CONMEBOL, and host UEFA, representing Europe, signed a memorandum of understanding in Nyon, in Switzerland, that replaces a 2012 agreement.

"Today's agreement marks a first step in allowing UEFA and CONMEBOL to closely cooperate so that we can share expertise and knowledge for the development of the game on both continents," said Aleksander Ceferin, the UEFA president.

A UEFA statement said that the memorandum covers a wide range of topics, including education and training, promotion and development, competition organisation, safety and good governance.

"Together we can do a lot for the development of football and I am very much looking forward to this enhanced collaboration," said CONMEBOL President Alejandro Dominguez. "This is just the beginning."

UEFA has been critical of FIFA president Gianni Infantino's plan for a 24-team Club World Cup in 2021 in China.

According to sources, Dominguez was unhappy with Infantino talking directly with South American clubs about their participation.