US Gymnastics, Reeling from Scandal, Files for Bankruptcy 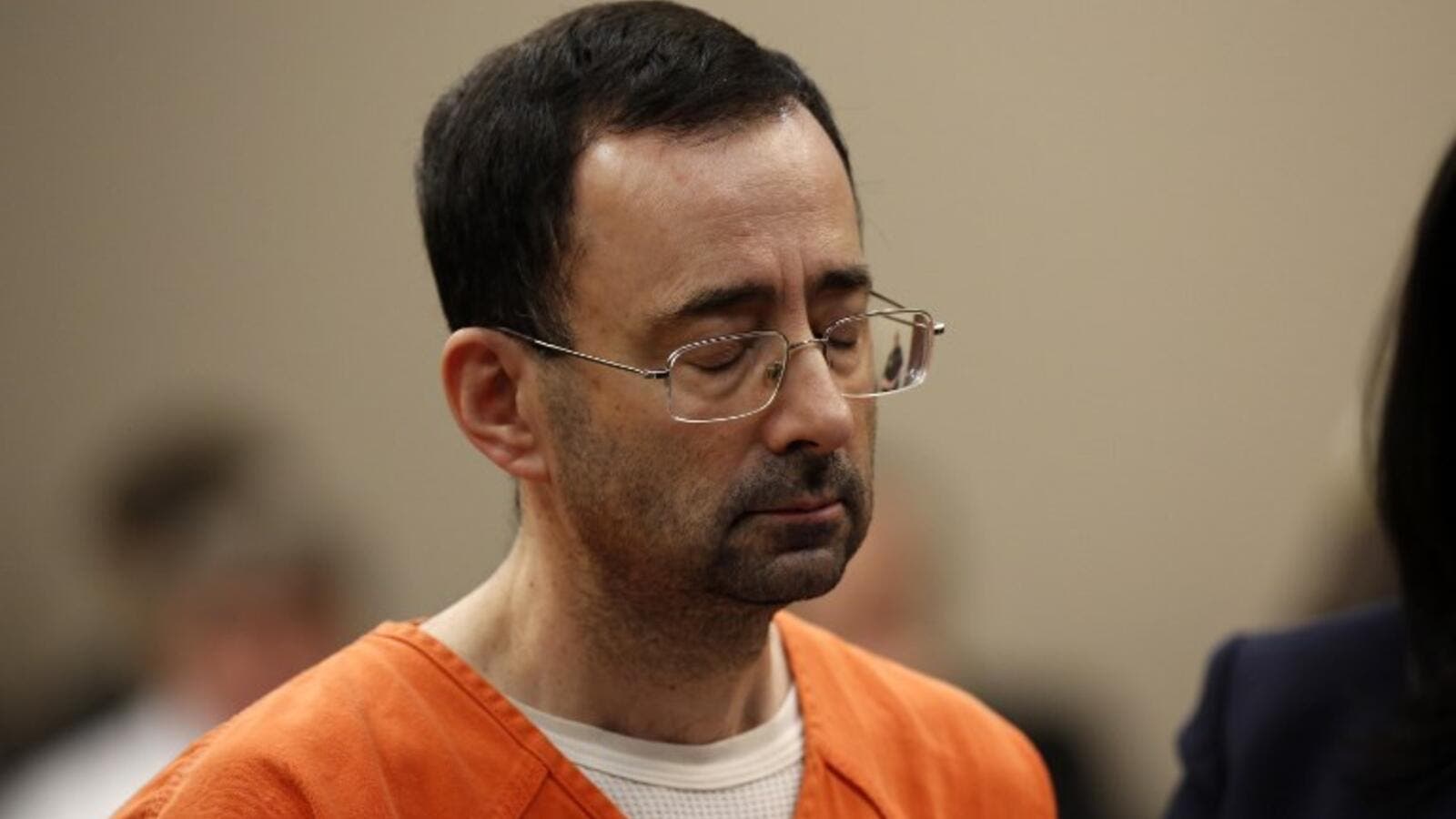 USA Gymnastics, the sport’s governing body, filed for bankruptcy on Wednesday, saying that it is staggering under the weight of lawsuits filed by hundreds of women who were sexually abused by former national team doctor Larry Nassar.

The organization’s chairwoman, Kathryn Carson, cited the lawsuits in the decision to seek protection from creditors in federal bankruptcy court in Indianapolis.

“Our organization is a financially solid going concern but for the hundred lawsuits that we do have out there,” Carson said on a conference call with reporters. “That is the primary reason that we made this filing, to use the Chapter 11 process as a vehicle for resolving those claims.”

Nassar was sentenced to up to 300 years in prison in two different trials in Michigan last February after more than 350 women testified about abuse at his hands, including Olympic champions Aly Raisman and Jordyn Wieber.

The scandal prompted the entire board of directors at Indianapolis-based USA Gymnastics to resign, along with the president and athletic director at Michigan State University, where Nassar also worked. The school agreed to a $500 million settlement with his victims earlier this year.

In addition, three chief executives of USA Gymnastics have stepped down in the last two years amid criticism of their handling of the Nassar case. Many gymnasts who suffered abuse at Nassar’s hands have accused USAG of failing to investigate earlier complaints about his misconduct.

The filing could complicate efforts by Nassar’s victims to recover damages from the organization through lawsuits.

Typically, a bankruptcy petition will temporarily halt any litigation while the process unfolds in bankruptcy court.

“This bankruptcy filing will suspend all lawsuits by Nassar survivors and their ongoing efforts to discover the truth about who at USA Gymnastics and the US Olympic Committee knew about Nassar’s criminal conduct and failed to stop it,” John Manly, an attorney whose firm represents around 150 of Nassar’s victims, said in a statement.

In a court filing, USAG’s chief financial officer, Scott Shollenbarger, said the organization has estimated the impact of the lawsuits at between $75 million and $100 million.

“The survivors’ claims, in the aggregate, may exceed the available resources of USAG,” he said in the sworn statement.

Carson said victims’ claims will be paid by USAG’s insurers, but Shollenbarger’s declaration said insurance proceeds “may be insuffucient” to cover all claims.

The US Olympic Committee, which has also been sued by many of Nassar’s victims, filed a complaint last month seeking to remove USAG’s status as the sport’s official governing body. That attempt will also be frozen while the bankruptcy case unfolds, according to a lawyer for USAG, Catherine Steege.

A USOC spokesman, Patrick Sandusky, said the committee was reviewing the effect of Wednesday’s filing on its complaint.

In its bankruptcy petition, USA Gymnastics listed assets of between $50 million and $100 million and the same amount in liabilities.

Among the biggest unsecured claims listed in the filing is a $340,000 severance payment for former Chief Executive Steve Penny, who resigned in March 2017 in the wake of USA Gymnastics’ handling of the abuse claims against Nassar.

The payment is “disputed,” according to the filing.

Carson said USA Gymastics has no intention of closing its doors.

“We absolutely will continue as a not-for-profit organization serving the sport,” Carson said. “We have 100 lawsuits with about 350 survivors. We think this is the best way to get it done, and to expedite it.