The Spain international does not mind returning to Barca.

The former playmaker is eager to bring back Thiago who is yet to settle at Anfield since his move in the summer of 2020.

He signed a four-year contract for a reported fee of £20 million, with the potential for a further £5 million in add-ons. 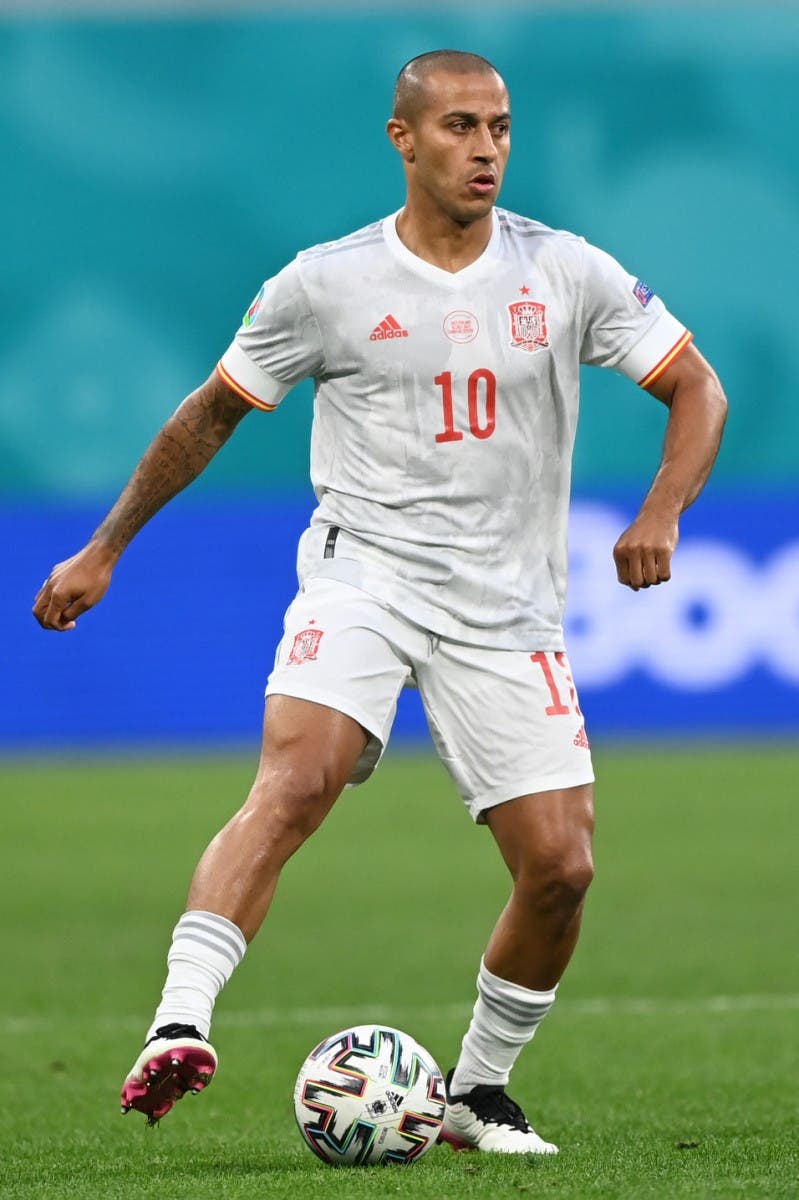