Published April 15th, 2021 - 11:01 GMT
The Frenchman has his side in La Liga and Champions League contention after previously seeing his methods called into question (Photo: AFP)

Zinedine Zidane has Real Madrid chasing down a Liga and Champions League double, but is wary of biting back at his critics as his side "haven't won anything yet". 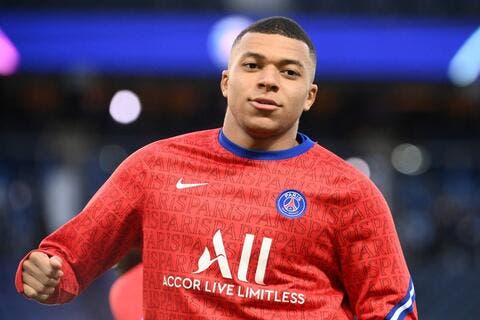 The Frenchman has had his methods and future called into question during the 2020-21 campaign, but is looking to have the last laugh with more major silverware.

A semi-final berth was secured with a 0-0 draw against Liverpool at Anfield, as a 3-1 aggregate win was wrapped up, but Zidane is aware that the tide could turn again if current standards are not maintained.

What has been said?

Zidane told reporters when asked if he has a message for his detractors: "I’m not going to say anything. We’re alive in both competitions, but we haven’t won anything yet.

"We’ve had tough moments during the season, of course, but we’re still alive. We just have to carry on in this vein."

Can Real get their hands on a trophy?

Stalemate on Merseyside came on the back of a 2-1 Clasico victory over arch-rivals Barcelona in La Liga, with that success keeping Real hot on the heels of leaders Atletico Madrid.

Zidane knows what is required to get over the line at home and abroad, having added 11 trophies as a coach to those he won as a player, and believes his class of 2020-21 will not settle for second best.

He added on the spirit in his squad: “The character they have. They are a team who always want more. The more the going gets tough, the more they stick together.

"We’ve got bags of quality in this side, of course; but the character these players show is the most important thing."

Real will be back in action on Sunday against Getafe, with a further two Liga fixtures to come after that before the first leg of their Champions League semi-final clash with Chelsea.

Zidane is looking to take things one game at a time at the business end of a tough season, with no plans for Thomas Tuchel's Blues drawn up yet.

"We’ve got a number of La Liga games to play before we face Chelsea, but it’s going to be a very tough tie," said Zidane.

In Video: Zain Karazon Weeping Following Aggressive Attack on Her Because of Palestine