Ziyech Should Have Gone to Bayern - Van der Meyde 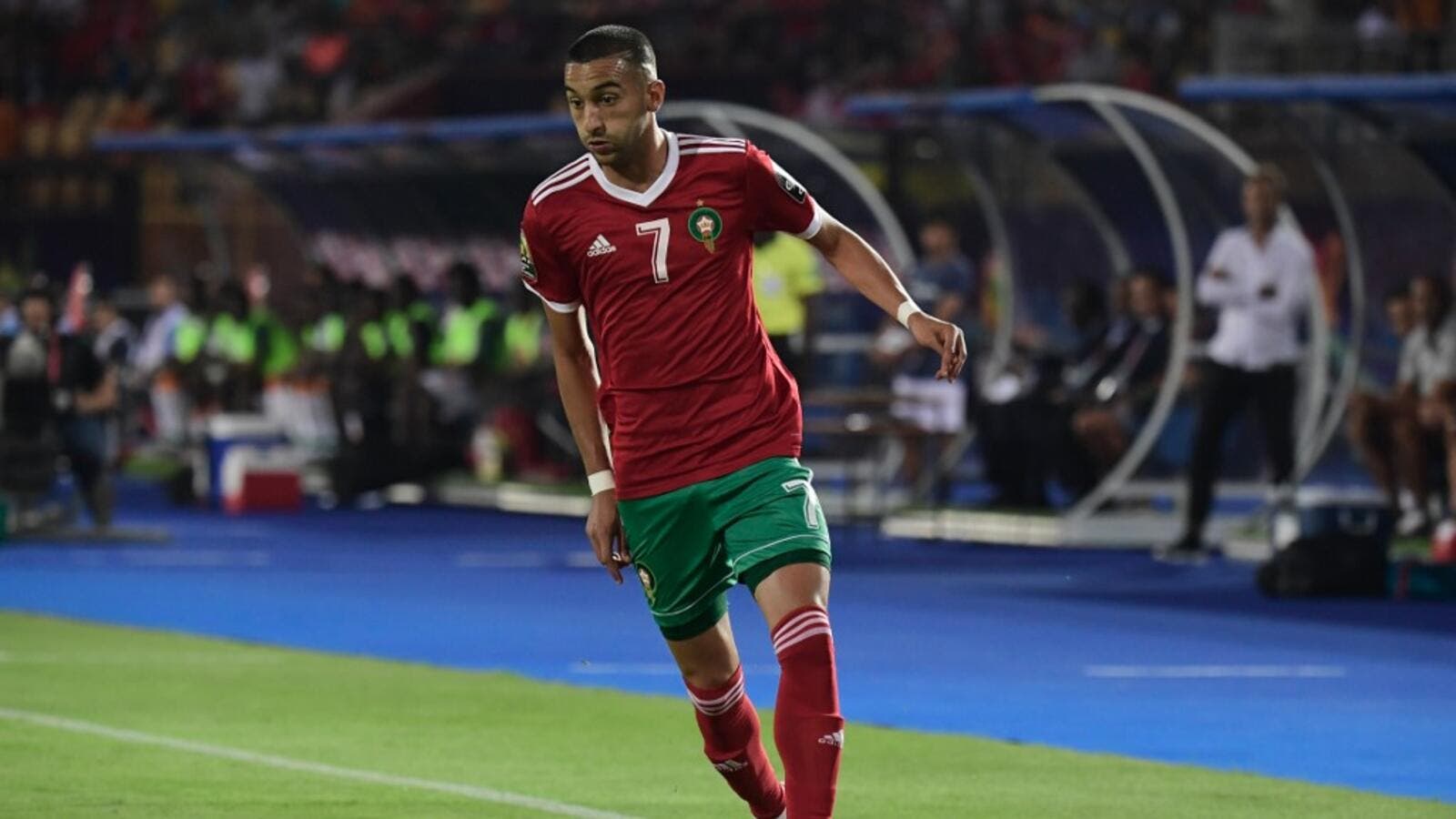 The ex-Netherlands international, who started his career in Amsterdam, is surprised to have seen a talented forward agree a switch to Stamford Bridge

Hakim Ziyech has made a mistake in agreeing to link up with Chelsea, says Andy van der Meyde, with the Blues not considered to be a “top team” in the mould of Bayern Munich.

German giants were said to be casting admiring glances in the Ajax winger’s direction before it was revealed that a move to Stamford Bridge is to be made.

Given his impressive haul of goals and assists at Ajax, the 26-year-old is being tipped to have a positive impact in the Premier League.

Van der Meyde, though, has suggested that the Morocco international should have held out for a more “stable” club than Chelsea and one that can match his ambition immediately.

The former Ajax star, who spent time in English football with Everton, told VTBL: “It’s time for him to leave. Hakim is ready, he has to take the next step.

“The Eredivise is a training party for Ziyech. It makes sense that he looking for a new team. You need that as a top athlete.

“I just didn’t expect him to go to Chelsea. I don’t think it’s a top team nor a stable club. I would have expected Bayern Munich or something of that size.

“Of course, it could be the hierarchy under below Liverpool changes if Manchester City are really punished and maybe Chelsea will benefit from it and they will play for the prizes, but then again, if they play, I don’t think: ‘Wow, I’ll stay at home and watch’.”

Ziyech will have spent the best part of four seasons with Ajax once the time comes to take on a new challenge.

He has registered 47 goals for the Dutch giants so far, across 159 appearances.

It is, however, his creativity which has brought him to Chelsea’s attention, with Frank Lampard looking for greater end product in his squad.

Ziyech has shown himself to be one of the most creative talents in European football.

He has 21 assists to his name in the current campaign alone, with 13 of those coming in the Eredivisie for an Ajax side seeking to defend their title.