10 Best Universities in the Arab World

Published September 23rd, 2021 - 09:00 GMT
Today, there are over 125 universities in this region and they all compete against international educational institutes. (Shutterstock)

Did you know that the oldest university in the world was founded by a woman in Morocco? It's the University of al-Qarawiyyin, also written Al-Karaouine or Al Quaraouiyine. It was founded by Fatima al-Fihri in 859 in Fez, Morocco. Today, there are over 125 universities in this region and they all compete against international educational institutes. 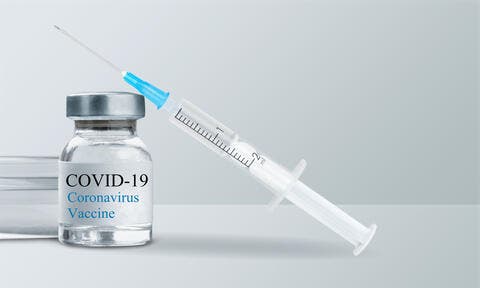 Here are the 10 best universities in the Arab world, according to the Times Higher Education: 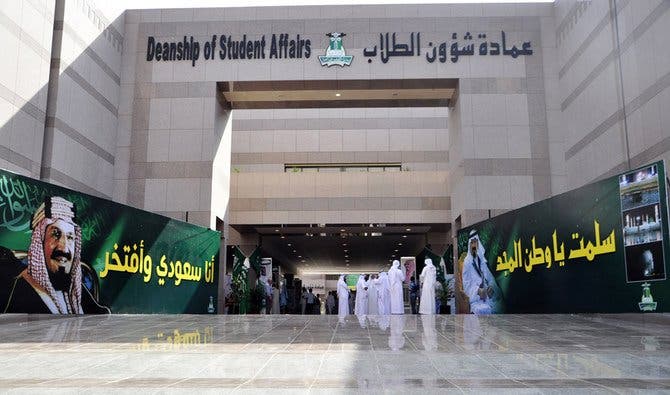 King Abdulaziz University (KAU) was established in 1967 in Jeddah as a private university bearing the name of the founder of Saudi Arabia, King Abdul-Aziz Al-Saud. In 1973, KAU joined the Saudi public universities’ system. It is now recognized as a world-class prestigious university brought about by its international outreach and collaboration in research, innovation, accreditations and rankings. 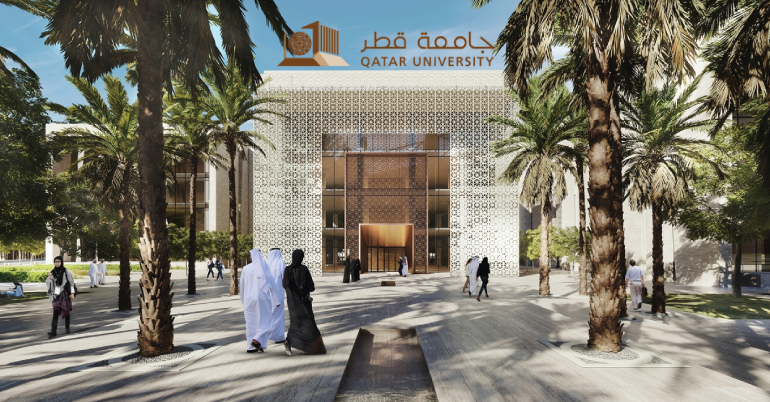 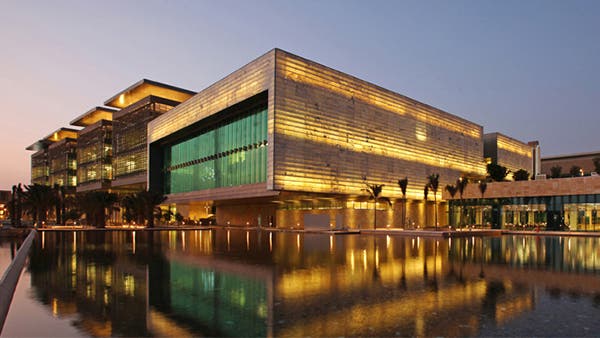 King Abdullah University of Science and Technology (KAUST) is a private research university located in Thuwal, Saudi Arabia. Founded in 2009, the university provides research and graduate training programs in English as the official language of instruction. KAUST is the first mixed-gender university campus in Saudi Arabia. 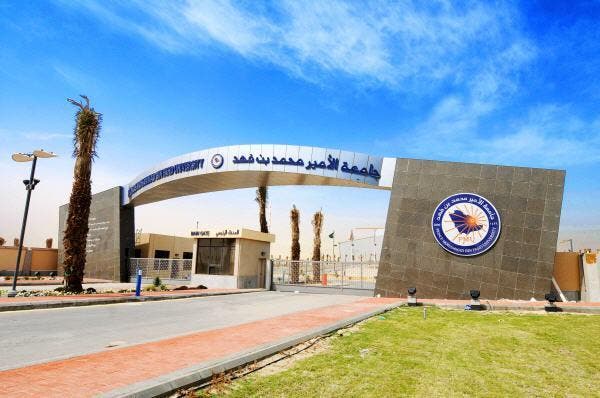 Prince Mohammad Bin Fahd University (PMU) is a private non-profit university in Al-Khobar, Saudi Arabia. It was founded by Prince Mohammad bin Fahd. It was established in 2006. 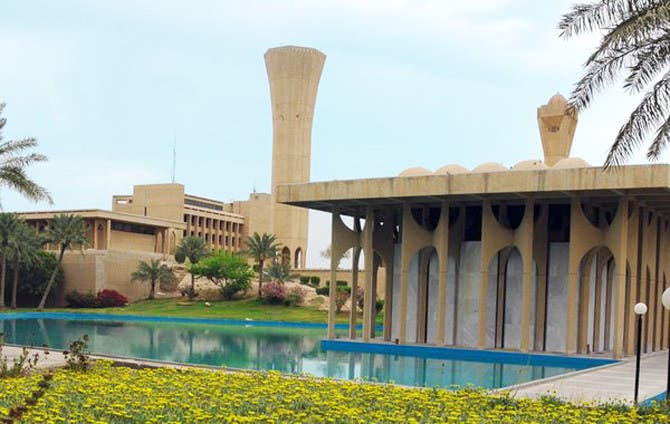 King Fahd University of Petroleum and Minerals (KFUPM) is a public university in Dhahran, Saudi Arabia. Among Saudi universities, its science, engineering, business and management programs are the most highly regarded in the country as well as in the whole region. It was established in September 1963. 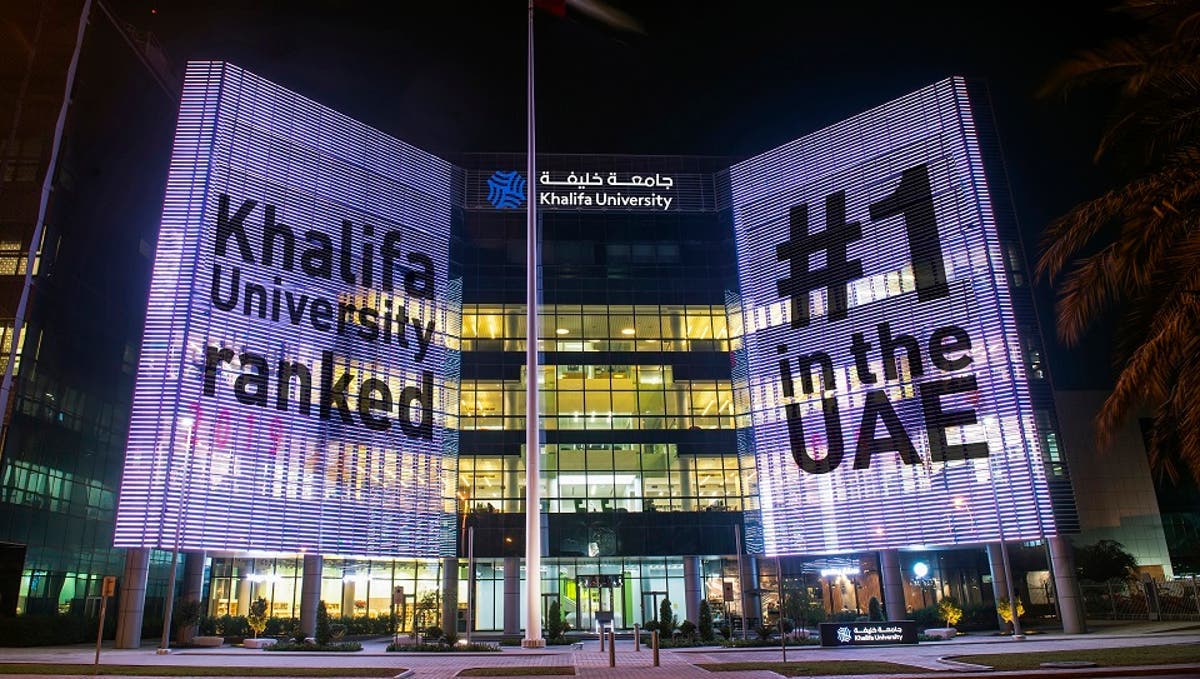 Khalifa University (KU) is an internationally ranked university, and the top University in the UAE, with a range of research and academic programs designed to address the entire range of strategic, scientific and industrial challenges facing our rapidly evolving world. Its world-class faculty and state-of-the-art research facilities provide an unparalleled learning experience to students from the UAE and around the world. The university was established in 2007. 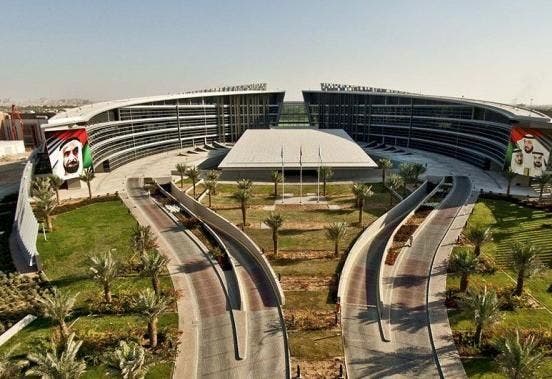 United Arab Emirates University (UAEU) is the first and the largest academic institution in the UAE. UAEU was founded by the late Sheikh Zayed bin Sultan Al Nahyan in 1976. Today, the university continues to fulfill his progressive vision, contributing to the development of the UAE as a model for the Arab world and a successful example of a peaceful, safe, and a fast growing cosmopolitan society. 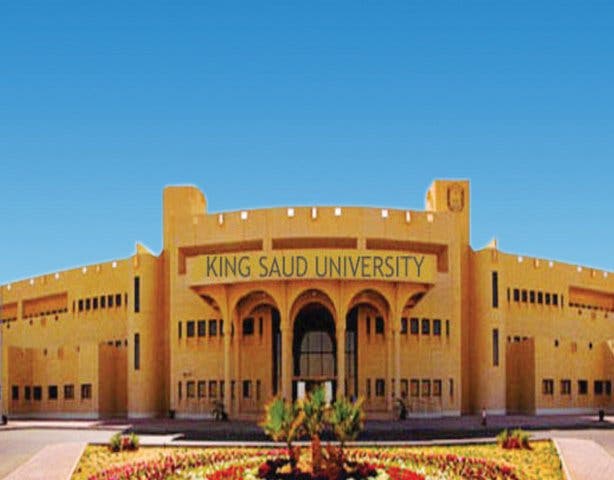 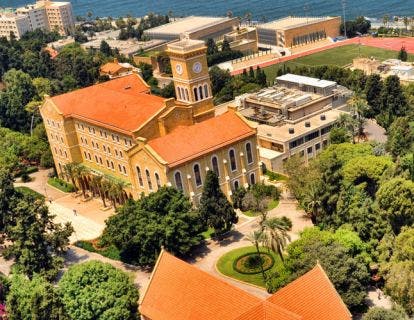 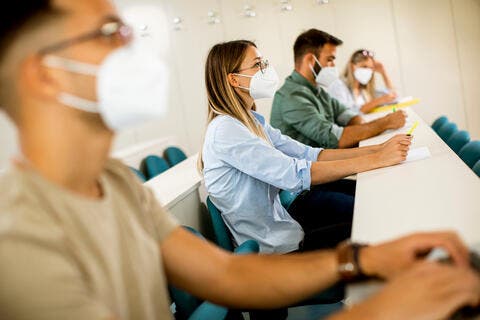 One of the oldest universities in the Arab world, American University of Beirut (AUB), was established in 1866. It is a private, non-sectarian, and independent university chartered in New York with its campus in Beirut, Lebanon. AUB is governed by a private, autonomous board of trustees and offers programs leading to bachelor's, master's, MD, and PhD degrees. 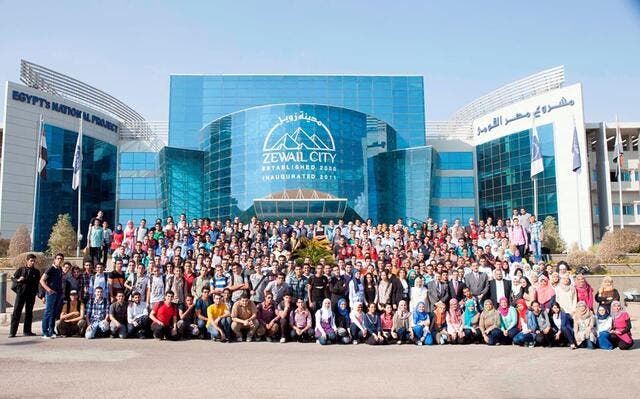 Zewail City of Science and Technology is the brainchild of, and named after Egypt’s first Nobel Prize-winning scientist Ahmed Hussian Zewail. The university was intended to have the same catalysing effect on Egyptian science that the Aswan Dam project had on industry in the 1960s. The university is based in Giza City in Greater Cairo. The university is part of the National Project for Scientific Renaissance containing a university, research institutes and a science park. It was launched in the year 2000 and given fresh impetus after 2011. The first students were enrolled in 2013.