Although the majority of the most expensive cities to live in are located in Europe, the one that topped them all is Israel's Tel Aviv, according to the Economist Intelligence Unit (EIU). 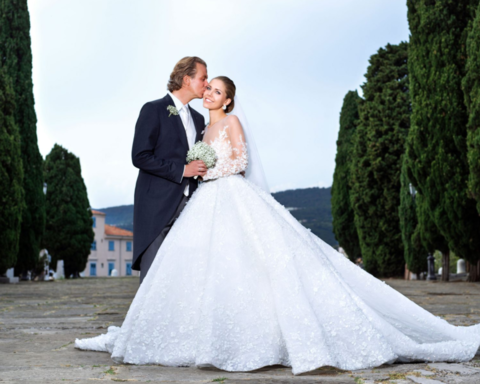 The Most Expensive Wedding Dresses of 2021

The Israeli city leapfrogged from fifth place last year to top the Worldwide Cost of Living 2021 report for the first time, pushing Paris down to joint second place with Singapore.

According to the report, the main factors behind Tel Aviv dominating the first rank are the soaring shekel and price increases for goods including groceries and transport.

On the other hand, The Syrian capital, Damascus, remains the world's cheapest city to live in.

These are the 10 most expensive cities to live in: 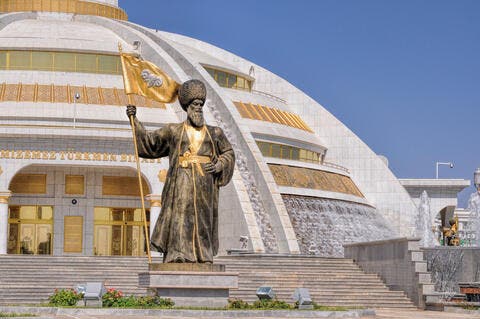 World’s 10 Most Expensive Cities for Expats in 2021

The Worldwide Cost of Living is a twice-yearly survey conducted by EIU that compares more than 400 individual prices across 200 products and services in 173 cities.