World’s 10 Most Expensive Cities for Expats in 2021

If you’re considering relocating this year to one of the cities we’re going to mention here, then you might want to reconsider. 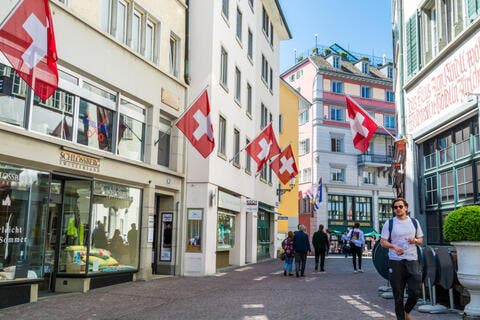 According to Mercer’s Cost of Living City Ranking this year, 6 out of the world’s 10 most expensive cities to live in are located in Asia. And the biggest surprise is that among the top 3 costliest cities is an Arab capital that is not in the GCC!

Without further ado, here are the world’s 10 most expensive cities for expats in 2021:

Turkmenistan’s capital dethroned Hong Kong, and made it to the top of the list this year. According to Jean-Philippe Sarra of Mercer, “high local inflation” led to Ashgabat’s rise to the first position, reported AFP news agency.

Hong Kong fell to second this year in Mercer’s survey after holding onto the first position in 2020.

The biggest surprise was the leapfrog of the Lebanese capital which rose 42 places as compared to 2020. Today, Beirut is considered the third most expensive city to live in.

The Japanese Capital is now apparently more affordable than Beirut after it fell to the fourth position this year.

The Swiss global center for banking and finance slipped from the fourth to the fifth position this year.

China’s biggest city rose to the sixth place this year after holding onto the seventh position in 2020.

Although Singapore as a country would rank higher among the countries most expensive to live in, its capital dropped two places this year and ranked in the seventh position.

It’s no surprise to see another Swiss city on this list. Being a global hub for diplomacy and banking, Geneva climbed from the ninth position to the eighth this year. 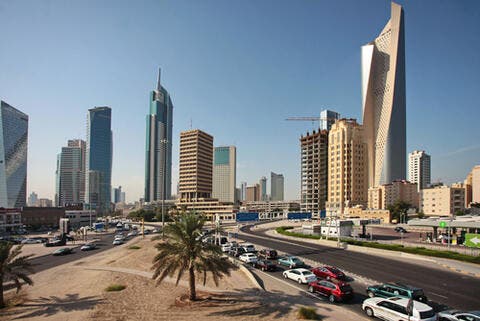 The Chinese capital rose from tenth place to ninth this year on Mercer’s ranking.

Although the Swiss capital fell two places this year, it still managed to rank among the world’s 10 most expensive cities to live in.