Published September 18th, 2021 - 06:00 GMT
This piece is all about celebrating Jada Pinkett Smith and her outstanding achievements. (shutterstock)

Most of us know all about the Smith family and their success in the entertainment industry. But today we do not want to talk about the whole family, because we’ve got our eyes on the birthday girl, Jada Pinkett Smith! 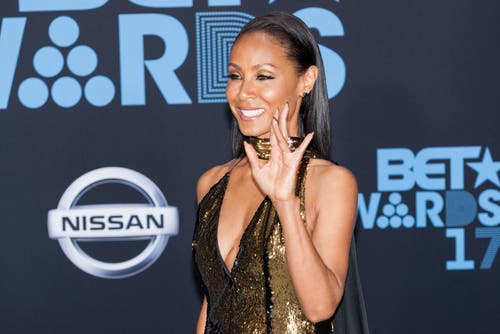 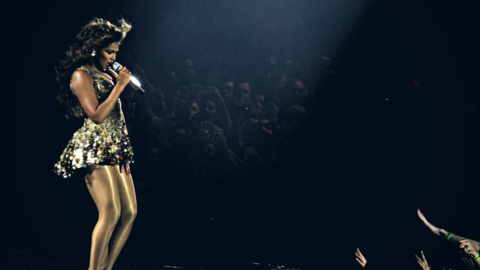 This piece is all about celebrating Jada Pinkett Smith and her outstanding achievements. So here are 12 facts you probably didn’t know about the entertainment and business mogul:

1. If you think being an actress is all there is on Jada’s resume then you are wrong. In 2002, she also formed and was the lead singer of Wicked Wisdom, a rock metal band.

#WickedWisdom had so much fun yesterday we are going to keep it going:) pic.twitter.com/2AObqS8Gbw

2. In 2004, Jade wrote and published “Girls Hold Up The World”, a children’s book honoring her daughter, Willow.

Reminder that Jada wrote a book for Willow called Girls Hold Up The World http://t.co/soSPhcdqAl pic.twitter.com/GBhxsl3pgw

3. Jada is not your typical celebrity, because she did not only star in TV drama series, Hawthorne, but she was also an executive producer of the show through her production company, 100% Women.

4. She did not only star and produce Hawthorne, because in 2010, she was able to land herself an NAACP Image Award for Outstanding Actress for her role in the drama show.

5. The entertainment icon has done a lot to help the less fortunate in Africa. In 2010, Jada and Will partnered with CharityWater.org to raise money for people there to have access to clean water. In 2012, the couple also raised more than $700,000 to help bring clean water to Ethiopia. Not only that but through their joint charity work in Will and Jada Smith Family Foundation (WJSFF), they aspire to continue making an impact.

Bipper was her first technology investment and she saw that it can solve a real life problem and protect family, said Jada.

Thank you @CNN and @jadapsmith for airing this #endsextrafficking special report. This is real and it is vital young women know that.

8. She stands up for what she believes in! In 2016, Jada spoke up about the fact that all Oscar nominees were white and turned to social media to give a piece of her mind. #OscarsSoWhite

At the Oscars...people of color are always welcomed to give out awards...even entertain, (pt. 1)

9. Alongside her daughter, Willow Smith, and mother, Adrienne Banfield-Norris, the women started Red Table Talk, a talk show that tackles topics from the perspective of three different generations. First launched in 2018, the show became a hit and was nominated for an Emmy just a year later. And even though it did not win back then, all you have to do is fast forward to 2020 and 2021, and you’ll see that the show landed not one but multiple Emmy awards!

10. In 2019, Jada and husband, Will Smith, launched Westbrook Inc., a media company that encompasses all the experience and work of the Smith family under one roof. The media venture aims to empower artists to tell their stories and connect with the world.

11. With Jada’s great achievements over the past years, it is no surprise that she has now started a new business venture. Jada co-founded Hey Humans, a sustainable personal care line that is only available at target, and guess what? Everything is sold for less than $6! 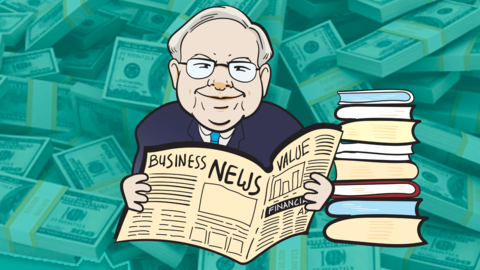 12. As an advocate for people of color and women, Jada Pinkett Smith will be the executive producer of a 2-season docu-series that will be aired on Netflix. The series will shed light on iconic African Queens.

Season 1 will cover Cleopatra — one of history's most powerful yet misunderstood women. Season 2 will cover Njinga, the fearless 17th century warrior queen of Matamba and Ndongo. pic.twitter.com/TYVId5hfAA

Happy birthday Jada! From one woman to another, I can say that you are a true inspiration.