5 Digital Payment Tools That Are Competing With PayPal 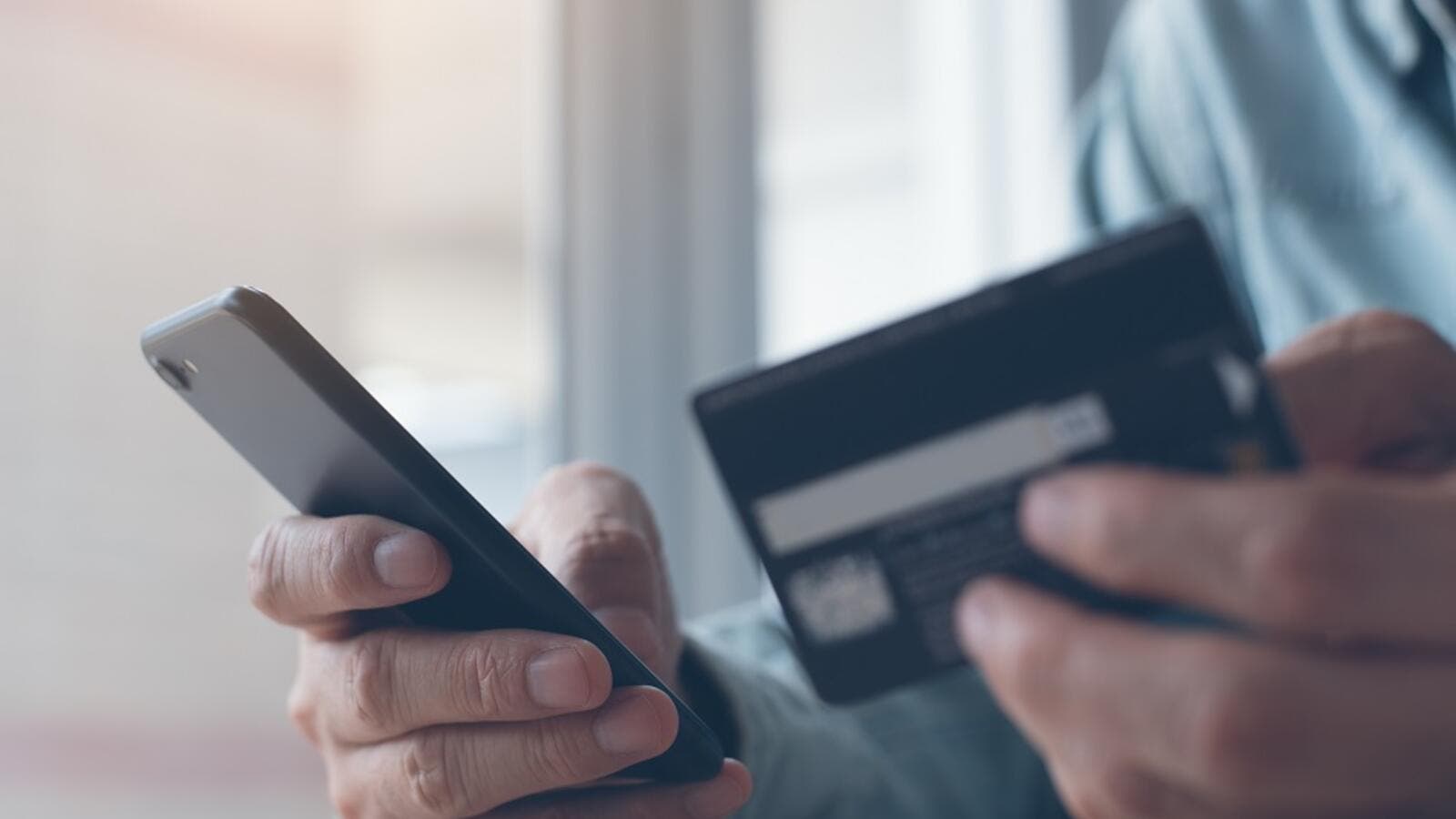 It’s easy for a lot of us to fall into the trap of imagining that the digital payment world is dominated entirely by PayPal. (Shutterstock)
Highlights
The truth of the matter is that with each passing year, more and more companies are accepting digital payments.

There’s a reasonable argument to be made for how digital currency has failed in some ways. Some would call cryptocurrency useless, and they’d have a point as far as actual, monetary utility is concerned. However, we’d all be making a mistake if we took the relative disappointment of cryptocurrencies to be an indication that digital payment itself has failed. The truth of the matter is that with each passing year, more and more companies are accepting digital payments.

It’s that last point that’s the most interesting. Generally, it’s easy for a lot of us to fall into the trap of imagining that the digital payment world is dominated entirely by PayPal. However, there are a lot of options these days, and it can help to set yourself up with a few of them. And on that point, this is a list of some that have steadily gained influence in recent years, and which some may still haven’t heard about.

Dwolla is certainly one of the more widely known options, but because the whole category of PayPal alternatives doesn’t generate much buzz, it’s still worth mentioning. Dwolla functions somewhat similarly to PayPal, with a few key differences. One is that it doesn’t utilize card payments, but instead, directly connects to users’ bank accounts. Another is that the transaction fees are somewhat different, with sellers operating for free on transactions under $10 and paying a fixed $0.25 fee for anything over. Dwolla is also sometimes described as a good option for people on the business side of things, as it can be customized to some degree to be appealing and accessible to prospective customers. Right now, Dwolla is used mostly in-person by stores and small businesses, though it also comes up in some bigger industries, such as real estate.

Skrill is a service that appears to have become significantly more visible over the last two years or so. Functionally, it’s a bit like PayPal, allowing users to send and receive funds both personally and professionally, with no more than an email login and password required. In addition to some smaller stores, big companies like eGifter and Skype are among those that accept Skrill payments. However, Skrill is perhaps making its biggest impact through casino and betting platforms. Casino gaming sites in the UK and the betting sites available to Canadians together make up a massive amount of online activity. At many of these sites, Skrill is included alongside PayPal and credit card options as another means by which players can make deposits to start betting.

Intuit is less something to be proactive about as a consumer than something to potentially keep an eye out for. That’s because it’s primarily marketed to people on the business side of things, as a comprehensive payment management system that can make operations as efficient as possible. Capable of handling in-person card payments (like the seemingly more popular Square Cash systems), sending invoices and reminders to customers, and tracking data to some degree, it’s an intriguing option for businesses. It’s not new but still has some potential to catch on more broadly and thus become relevant to more consumers.

Venmo is a payment service most people seem to be at least loosely familiar with. However, most people also don’t quite grasp the full range of its capabilities. Venmo is run by PayPal and is basically the simplified peer-to-peer version of the latter. However, as of 2017, it became possible to use Venmo where PayPal is accepted so that you can use the service to buy goods and services – not just to exchange money with peers. Some may find it nice to know that there’s essentially a PayPal-like option that’s a little bit simpler to use.

Google Pay is widely used, but not particularly widely talked about, which makes one wonder if those who don’t actively use it are even aware of it. You might think of it in the same vein as Apple Pay in that it’s a smart payment service increasingly available at online retailers meant to establish one-click purchases. However, it doesn’t work exclusively with Google devices, which makes it significantly more versatile than Apple Pay. As of now, you can set up an account and use Google Pay via both Android and iOS devices.