5 of the Most Notorious Ponzi Schemes

Published August 31st, 2021 - 06:00 GMT
And since history is the best teacher, we’ll go down the memory lane to take a look at 5 of history’s biggest ponzi schemes, so that we can learn not to fall into such traps! (shutterstock)

No matter how smart and sharp we might think we are, we are all prone to being thrown off our game when money is involved. And this is particularly apparent when business leaders fall for Ponzi schemes when they are lured in by the promise of high returns. What is a Ponzi scheme?

Named after the Italian Charles Ponzi who claimed he could double his client’s money in only 90 days, “Ponzi" became the word used to refer to financial fraud. Ponzi schemes aim to bring investors in and use their money to pay back previous investors. Since the Charles Ponzi incident in 1920, the world has witnessed a number of Ponzi schemes that left many rallying to live off whatever they have left.

And since history is the best teacher, we’ll go down the memory lane to take a look at 5 of history’s biggest Ponzi schemes, so that we can learn not to fall into such traps! 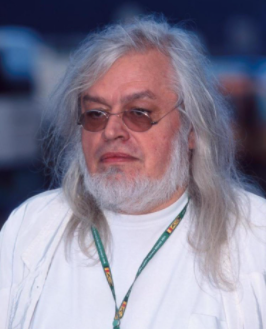 Using his background in economics, Van Rossem branded himself as a business stock market guru which led him to start MoneyTron, an investment firm that claimed to have a machine that could predict market movements. Even though this so-called machine was a mystery, he was able to attract wealthy investors simply by appearing to be rich and successful. However, when his checks to investors started bouncing, it became apparent that he created this Ponzi scheme to lure people in and steal their money. He was then sentenced to 5 years in prison for fraud.

Ponzi schemes were not only meant to target the rich and wealthy. Because in some cases, schemes were used to target people who had no experience in investing and just wanted to get some money. One well-known example of such schemes is Caritas. Based in Romania and founded by Ioan Stoica, Caritas wore the face of a “self-help game” for the poor. There is no denying that Caritas was successful and it is reported one third of Romania’s money was circulating through its scheme, just like all schemes, it eventually crumbled. Even though Stoica was initially sentenced to 7 years in prison in 1994, his sentence was reduced to 18 months after two appeals. 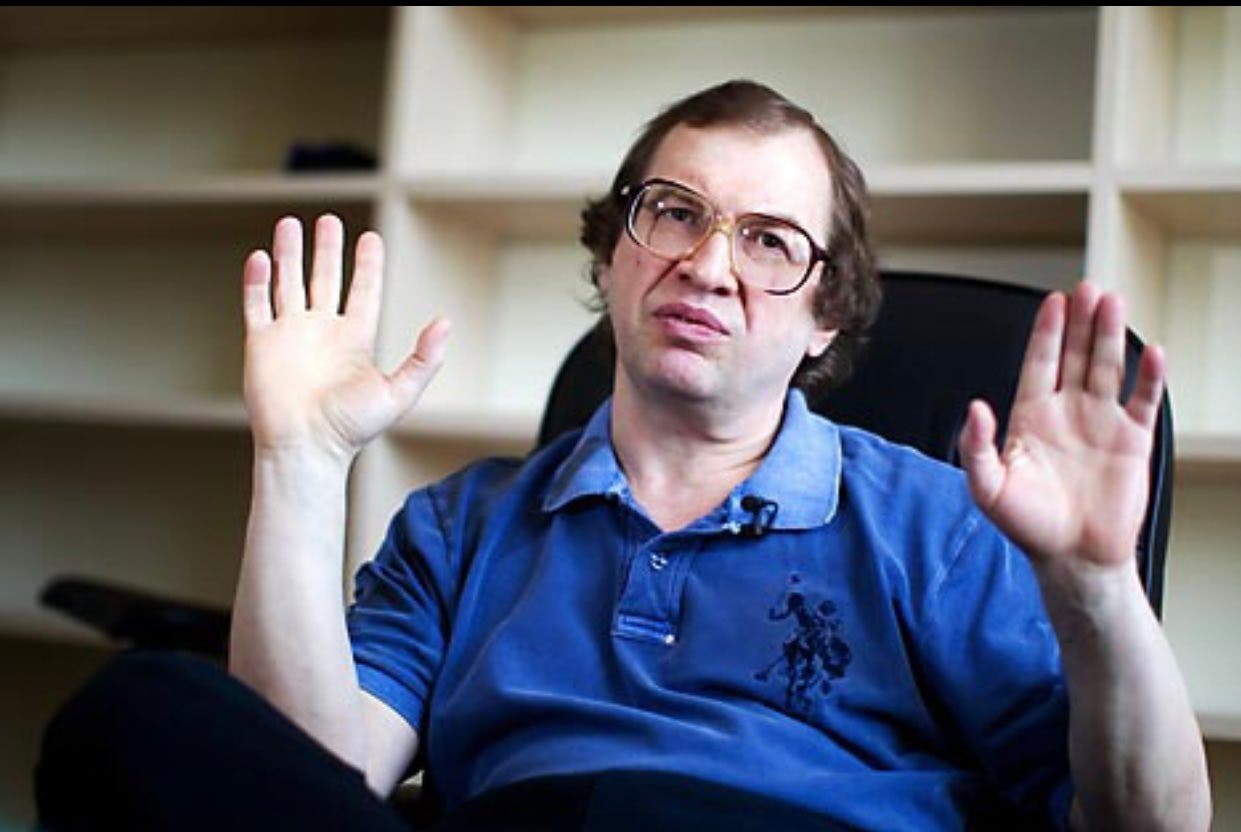 While MMM was first launched as a tech product importer, it soon turned into a Ponzi scheme in 1994. Mavrodi promised a 1,000% annual return when he first put his shares for sale for $0.65 each. His popularity helped him lure in many people and his share prices reached $81 that year. MMM was the reason behind millions of Russians losing their savings, and it eventually became known as the biggest fraud in Russia’s modern history. Mavordi was caught in 2003, but it was until 2007 that he was sentenced to 4 years in prison for fraud. However, the Russian mastermind did not repent after leaving prison and he recreated MMM in Nigeria, where he was able to steal $10B from 3 million people in just 3 years. His Ponzi scheme came to end when he passed away in 2018.

Holding the place for the world’s largest Ponzi scheme, Bernie Madoff carried out a $65B worth of scam that left thousands in financial ruin. His Ponzi scheme started back in 1991, when he promised investors a double digit return. But like other Ponzi schemes, all Madoff was doing was depositing his clients’ money into a bank account and withdrawing that same cash when a client asked for his return. But during the 2008 financial crisis, his Ponzi empire went to rubbles and he was sentenced to 150 years in jail, where he died at the age of 82 in April 2021. 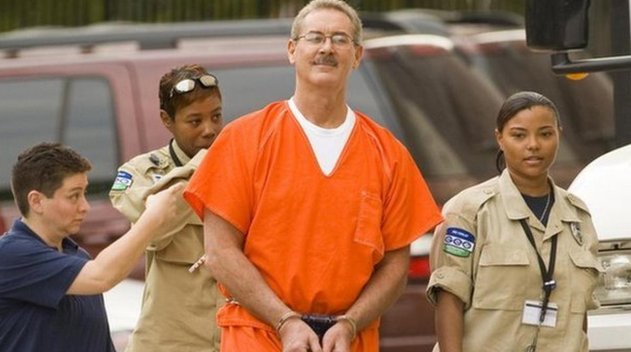 Source: Twitter
Former financier, Allen Stanford, used certificates of deposits, a relatively safe way of investment to lure people in. But the silver lining was that he was promising them higher interest rates than other competitors. What his investors did not see was that he was using their money to pay for his lavish lifestyle. Later in 2009, the high returns that Stanford promised began to raise red flags to US authorities. He was then caught and sentenced to 110 years in jail.

5 of the Most Notorious Ponzi Schemes