6 Creative Ads Competing for the Gold in Tokyo Olympics 2020

Published July 27th, 2021 - 02:00 GMT
This year creative ads also have their eyes on the prize and are competing for the Gold! Afterall, the Olympics is a great place for companies to showcase their creativity and innovation. (shutterstock)

Last year, the world faced devastating consequences because of the COVID outbreak. And unfortunately, the Olympics was one of the many casualties. But do not worry, because this year the Tokyo Olympics 2020 is all about hope and finding the light at the end of the tunnel.

This year, the athletes are igniting the flames of hope and competing to turn their dreams into a reality. However, they are not the only ones! Because creative ads also have their eyes on the prize and are competing for the Gold! After all, the Olympics is a great place for companies to showcase their creativity and innovation.

So here are 6 of our favorite creative work from the Tokyo Olympic Games:

Since 1932, Omega has been leading the way for the official timekeeping in the Olympics, and this year it did not disappoint! This creative ad captures the essence of the Japanese tradition and blends it effortlessly with the Olympics and Omega pieces!

The footwear giant never fails us! Through the video, Nike aims to show that nothing is impossible when it comes to sport.

Just like the rest of the world, airlines were also among these hit the hardest. American Airlines used that hardship and turned it into a great ad to show that the airline industry and the Olympics are both returning!

With BBC covering the Olympics, the TV giant channeled its creativity with this ad, where it shows Tokyo’s streets completely overtaken with Olympics signs. If you ask me, this is a great way to make sure everyone feels the Olympics’ spirit! 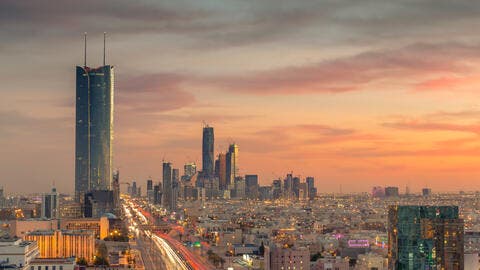 Digital financial service provider, Ally, used its brand in a unique way to show that everyone needs an “ally”! Not only that, but the company also says that it is supporting the unsponsored athletes as an ally rather than just a sponsor.

This empowering ad shows athletes and their photo covered room walls to emphasize the determination and ambition that they have towards achieving their dreams.