Published May 19th, 2021 - 02:00 GMT
Despite the fact that what is happening in Palestine is against international and humanitarian law, many companies still seem to take the side of the oppressor.

The world has been witnessing the killings of many Palestinians as Israel continues its raids on Gaza. As of writing, around 200 people have been killed in Gaza, including about 60 children. These numbers are alarming and signal the need for immediate intervention to stop the massacre of the people of Palestine. Many are turning to social media to speak up and shed light on the atrocities that the Palestinians are facing. However, even though thousands of people are trying to take a stand to help put an end to the war crimes happening against Palestine, there are also brands and companies who are supporting Israel. 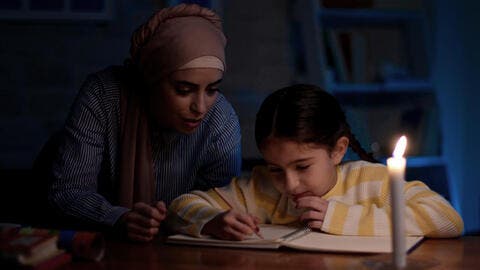 Startup of the Week: SunBox - Bringing Power to Powerless Communities

The Qatari Red Crescent was severely damaged this afternoon due to the shelling of a commercial building where it is located in Gaza city.
Targeting civilian objects is a blatant violation of the humanitarian law.@QRCS @ifrc @ICRC_ilot

Despite the fact that what is happening in Palestine is against international and humanitarian law, many companies still seem to take the side of the oppressor. Here are some companies who have declared their support to Israel:

After publicly declaring that Israel has the right to defend itself, owner of Cult Gaia was quick to remove her posts on Instagram after receiving backlash from many saying that her stand is anti-Palestine. This has resulted in some stores removing Cult Gaia, such as Harvey Nicholas in Kuwait.

my girlies seem to love the cult gaia bags so much so here’s what the founder/creative director posted on her instastory pic.twitter.com/Cko2OJURJA

Companies like TripAdvisor, Airbnb, Booking.com and Expedia are all contributing to the violation of Palestinian human rights by continuing to drive tourism into illegal Israel settlements. 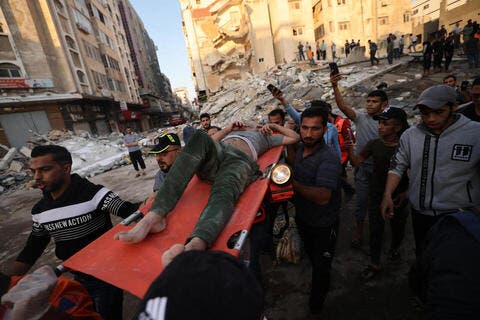 Intel aims to invest about $600M dollars in Israel for R&D purposes, as well as $10B on a new chip plant in Kiryat Gat.