Afghanistan Plans to Buy 1 Million Barrels of Oil from Russia

Afghanistan plans to buy a million barrels of Russian oil. Nuriddin Azizi, the country’s Minister of Industry and Trade, announced it today. 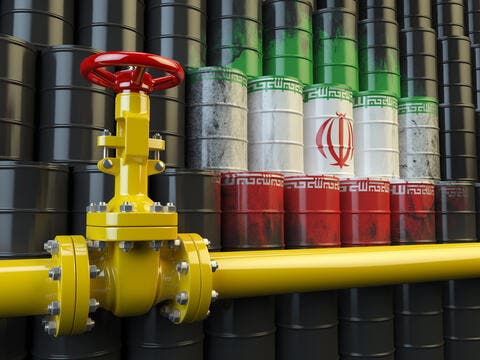 “We offered Russia about one million barrels, if it can send more, then this is not a problem,” the minister was quoted by RIA NEWS.

“The most important thing for us would be the oil and gas project. We would also like to consider the option of barter trade, provided that the Russian Federation needs some kind of Afghan products,” Azizi added.

It was rumored that a Taliban delegation is heading to Moscow and Kazan. Dmitry Zhirnov, Russia’s Ambassador to Kabul, stated that the Afghan group includes economists and financiers, and the visitors intend to purchase oil, other energy sources, wheat, bread, and sunflower oil. 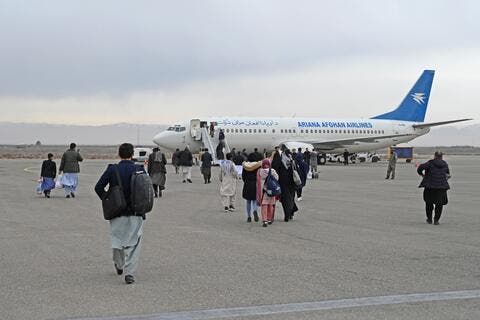 Taliban Hands The UAE Responsibility For Running of 4 Afghan Airports

It's worth noting that in March, Russian Foreign Minister Sergei Lavrov stated that the Russian Federation has accredited the first Afghan diplomat from the Taliban-led administration. And on June 27,  Russian President Vladimir Putin stated that Russia is trying its best to normalize the situation in Afghanistan. He also mentioned that Moscow is attempting to establish relations with the political forces in charge of the issue.

US Court throws out Jamal Khashoggi's case against MBS