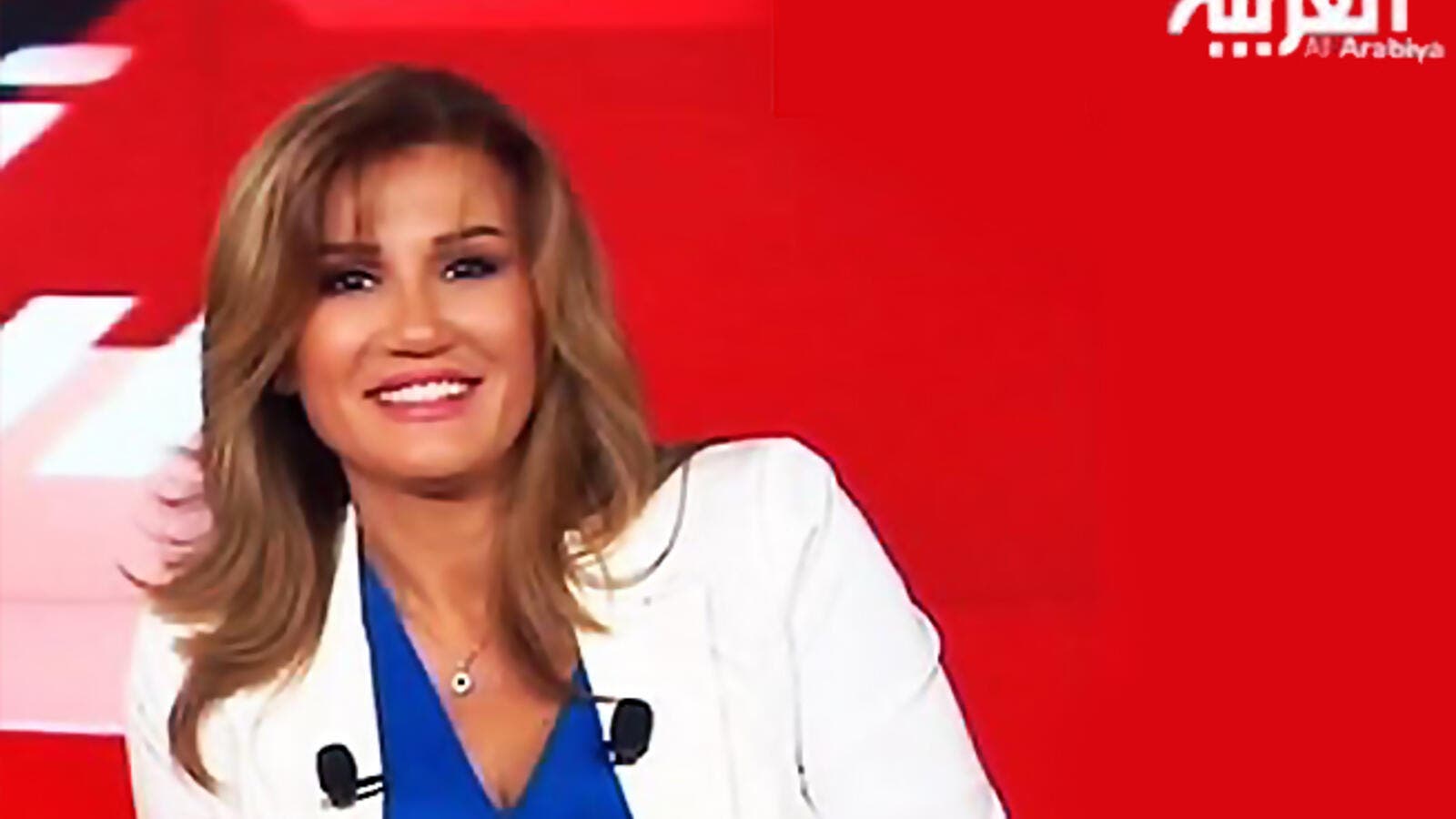 Saudi-owned news channel Al Arabiya has fired 50 of its employees, among them some well-known and long-serving staffers, over reported financial shortcomings.

Reporting the development, Saudi Akhbaar24 website said some of those fired had been working for the Saudi broadcaster Middle East Broadcasting Center (MBC) — which owns the Dubai-based Al Arabiya — since the onset of its operations in 1991.

Lebanese presenter Gisele Habib, veteran journalist Nasser al-Sarami, who started working for the MBC in the early 1990s before being transferred to Al Arabiya, Ghalib Darwish, who runs the Al Arabiya website’s economy section, and famous presenter Nicole Tannoury have been named on the list.

The Huffington Post, meanwhile, said the channel carried out the expulsions quietly and that those expelled had received salaries and benefits for six months as a severance package.

It added that the majority of those dismissed are close to Saudi author Abdulrahman al-Rashed, who used to manage the channel.

Back in March, the Qatar-based Al Jazeera broadcaster said it was showing the door to about 500 employees as the financial pinch from the oil price slump weighed on regional Arab producers.

Regional countries have been hit hard by the slump in oil prices over the past several months, which has seen crude prices down to almost $28 a barrel.

Lebanon: What is the Effect of the Lockdown on the Battered National Currency?

Kim Kardashian Does Not Want Another Baby