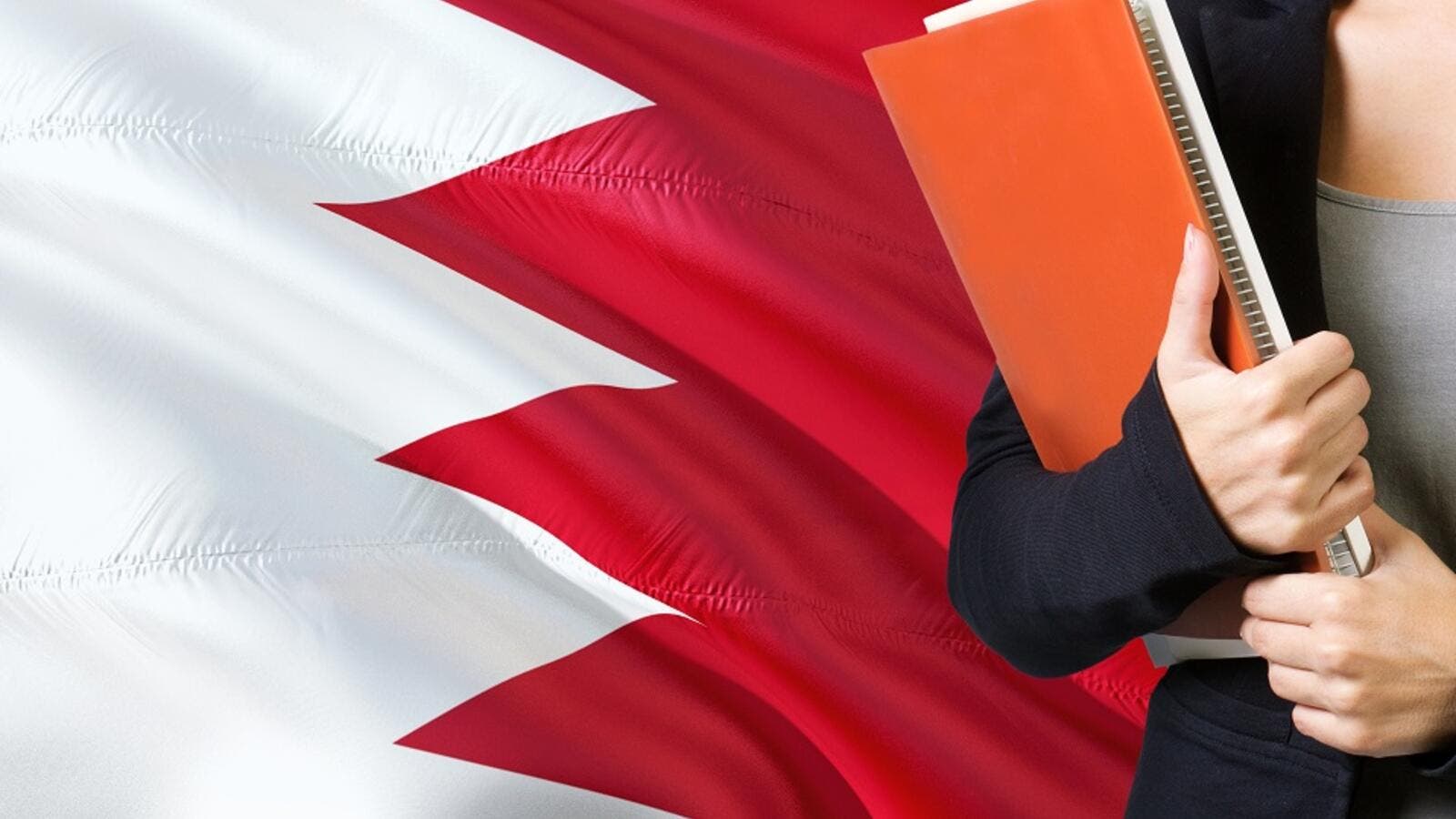 Bahrain has won a new international accolade after it was ranked second on a list of the 10 best places for women to work prepared by Forbes, the American business magazine.

According to the list, 66 per cent of women in Bahrain were satisfied with their career prospects while men’s percentage was 62. The percentage was internationally second best.

The best place went to the Czech Republic where women rated their career prospects at 73, while the men’s percentage was 63. Taiwan came third, followed by Norway, Denmark and Luxemburg. Bahrain has been globally recognised as a top destination for expats by several leading international surveys.